Please note that all updates will be related to Victorian Institute of Sport scholarship holders.

Stay up to date with the latest news. 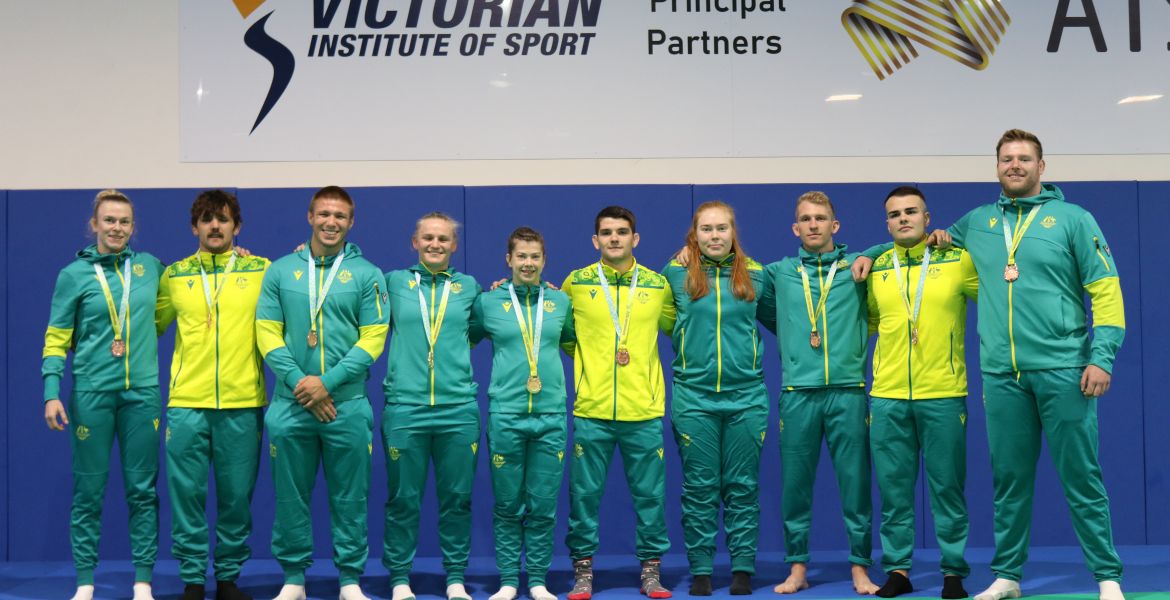 Weightlifting
See all our partners