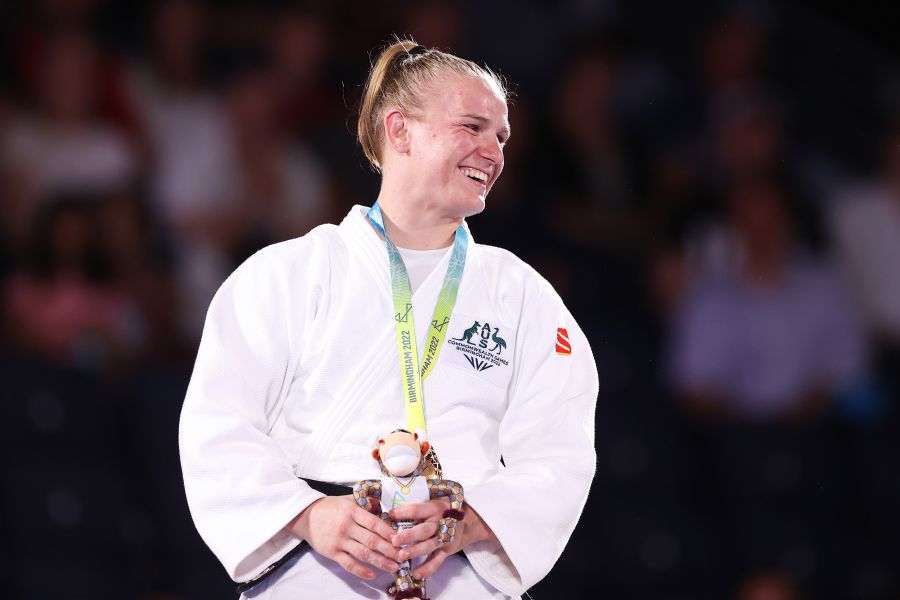 Home News "You win or you don't come off the mat"

“There was no other option for me other than to win,” Coughlan said.

Having earlier in the week witnessed teammates Josh and Nathan Katz win bronze medals and Tinka Easton become Commonwealth Games champion – The Australian judo team were on their way to creating history in front of a packed house at Coventry Arena.

“We had such a great day the day before. Knowing we had the potential to be the best Judo team in the history of the Commonwealth Games.”

When Coughlan’s time came on the mat, “game plan wise,” everything was falling into place.

“I’d trained really hard for this and started to realise I was good enough to do this.”

After cruising through the opening rounds of the competition, Coughlan drew an opponent in the gold medal match, she wasn’t anticipating, forcing her to pivot tactically.

“Ebony (from Jamaica) wasn’t the person I thought I’d be fighting,” she said.

“We’d planned for the other English girl (Kelly Petersen-Pollard). Kelly is right hand handed and attacks more, Ebony is left-handed and waits and counters.

We did a little shift knowing I couldn’t go down to her (Ebony’s) pace. I had to lift.”

She outlasted her opponent and their hometown support (Ebony is Jamaican but grew up in Birmingham) to take home the gold medal – a fitting reward for the countless hours of training and recovery spent at the Victorian Institute of Sport and Combat Institute of Australia.

“Judo is the highest of highs and lowest of lows. And it’s only your fault if you lose.”

This brutality of Judo is not lost on Coughlan.

“You can spend your entire life training for this one moment and then it’s over in 10 seconds – which is utterly heartbreaking. Or you can have the best day of your life and there you go you have your gold medal.”

The win was made special with relatives and friends, including her 89-year-old Nanna who Coughlan describes as a “complete force,” cheering her on in the stands.

“The fact that she can do all this travel at her age is just incredible,” Coughlan said.

“It was the first time that (my family) had seen me fight live. And potentially the only time they would see me fight.”

Coughlan’s gold medal capped off a historic effort at the 2022 Commonwealth Games in Birmingham, with the Aussie Judokas bringing home 10 medals (2 gold, 8 bronze), the most for any Australian judo team at a Commonwealth Games.

“The added support from the VIS is something we never previously had,” she said.

“It adds an extra layer of professionalism.”

“We now have the support of professional athletes.”

Coughlan insisted that VIS Physical Preparation Coach, Dean Ritchie, played a large role behind the scenes providing the judo athletes with programs to assist with their international preparation.

“Dean was really great about putting in minimal equipment, bodyweight and moderate to gentle recovery conditioning so we could choose from four different options on any given day.” Coughlan said.

Next up on Coughlan’s agenda is the 2022 World Championships in Tashkent, Uzbekistan, set to commence on Thursday October 6. Where Coughlan will aim to add a World Championship gold medal to her growing trophy cabinet. 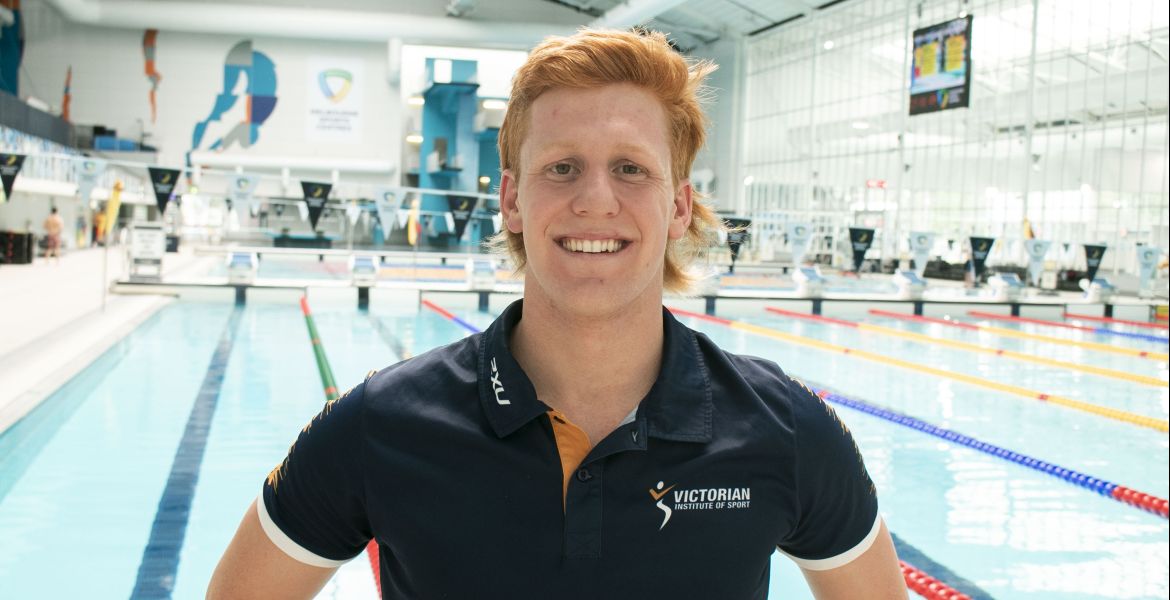