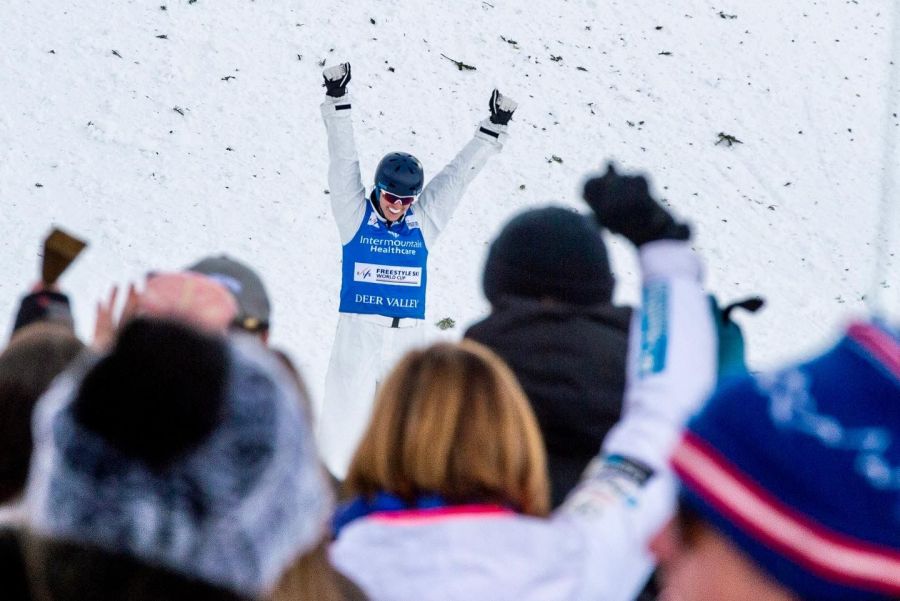 The Victorian Institute of Sport is proud to announce that five scholarship holders have been selected to represent Australia at the 2022 Beijing Winter Olympic Games.

The largest sport to be represented at Beijing by VIS scholarship holders will be aerial skiing, with 3 athletes selected on the team, including Laura Peel and Danielle Scott who have both been named to represent Australia in their third Winter Olympics. Meanwhile, Gabi Ash has also been selected and will make her Games debut.

Fresh off an X-Games snowboard halfpipe victory, all eyes will be on Scotty James when he pulls on the green and gold jersey for a fourth time at the Winter Olympics. Having already created history when he became the first Australian male to win a snowboard Olympic medal at PyeongChang in 2018, James will be hoping to turn that bronze into gold at Beijing.

Excitingly, Dean Hewitt will be part of the first Australian curling team that competes at a Winter Olympics, qualifying alongside his mixed doubles teammate Tahli Gill (QAS). Hewitt and Gill will commence their Curling competition on February 2nd, two days prior to the opening ceremony.

Victorian Institute of Sport Chief Executive Officer, Anne Marie Harrison paid tribute to the five athletes who were selected in the Australian team and wished them well in their Olympic Winter Games ambitions.

"The path for these athletes has been challenging over the last 2 years with most of them needing to spend significant periods of time overseas seeking qualification, training and preparing. We acknowledge their determination, resilience and dedication. All enter the Games in great form and we know they will do us proud." Harrison said.

“I also take this opportunity to acknowledge the amazing team at the VIS who have supported the athletes over the past 4 years and thank them for their passion and dedication.”

“All athletes go with our best wishes, in the knowledge that we are extremely proud of their endeavours and will be cheering loudly for them from VIS home and HQ”