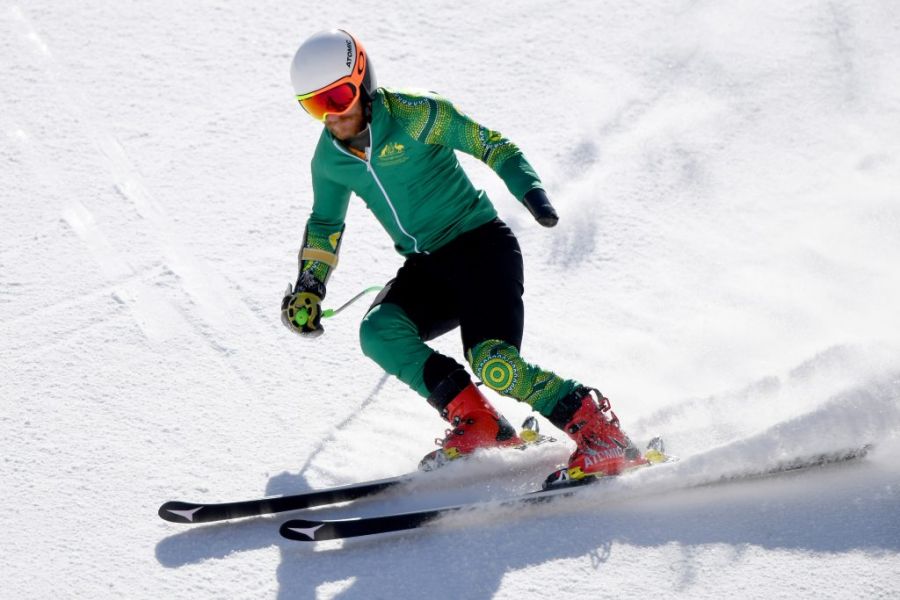 The Opening Ceremony has been scheduled to start proceedings from 11.00PM AEDT, with The Australian Paralympic Team's two most experience athletes, Mitchell Gourley and Mellisa Perrine to carry the flag into the National Stadium.

The announcement was made at the Team’s headquarters at the Paralympic Village at Yanqing, where most of the team will compete in the Para-alpine skiing events, starting on Saturday.

“Mel and Mitch are almost an institution in this team. The longevity they’ve had in their careers is amazing. Both started in Vancouver in 2010,” Chef de Mission Kate McLoughlin said.

“Mitch is incredibly well respected within the international snow sports community in the Para space. He’s a representative on the Athlete Commission for World Para-Alpine Skiing, he’s on the Paralympics Australia Athlete Commission, he’s got that leadership quality and you could just sense when you came into the Village that there’s this great respect for Mitch.

Those competing in the downhill events the following day – Sam Tait, Patrick Jensen and Amelia Hodgson – won’t march, as well as Para-snowboarder Ben Tudhope, who is staying at the Paralympic Village at Zhangjiakou. Gourley will back up to compete in the downhill on Saturday after, he said, he enjoyed the training runs so much.

“I’m never going to get the opportunity again to ski 130 kilometres an hour down a hill with the whole thing closed and perfect safety netting from top to bottom,” he said. “I might as well take that chance. It’ll be a bit of a shorter sleep, that’s all.”

Gourley became emotional recounting the extraordinary journey he had been on as an international competitor.

“Mel and I have spent the best part of 15 years travelling together. I was still in high school when I met Mel, that’s how long we’ve been doing this together. It’s special to share the last ‘everything’ with her. We’ve both been pretty up front that this is it for us.

“I was really lucky to have incredible role models and leaders on this team growing up. I was just a child when I started. It means a lot to me to carry on that level of performance. That’s what we’re here to do.”

On being named a flagbearer, he said: “It’s really special. You don’t set out with the goal to be a flagbearer, you set out to be the fastest skier you can be. That’s always been my goal and been Mel’s goal too – to lead by example and push the envelope in terms of what we can do, how professional we can be and how far we can push the sport.

What VIS scholarship holders are competing? 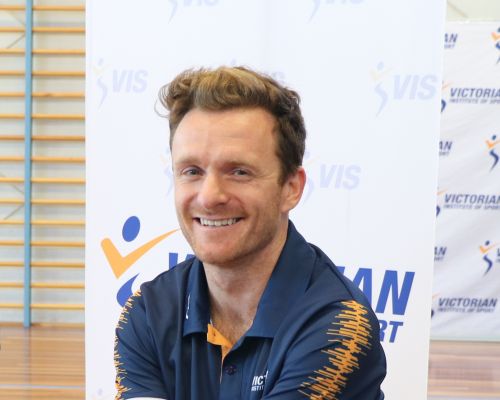 A former IPC Alpine Skiing World Champion and soon-to-be-four-time Paralympian Mitchell Gourley has achieved just about everything there is to achieve at international level - except a Paralympics medal. The seasons Games veteran now turns his attention to Beijing 2022, where he will aim to add a Games medal to his trophy cabinet.

When is Mitch competing?

7plus is the only place to watch up to ten channels of action, see what’s on when, keep up-to-date with the medal tally, create a watchlist to follow favourite events or catch up on highlights. The Paralympic Winter Games are just one click away on smart TV, mobile, tablet or computer.

The official Tokyo Beijing 2022 website is the place to go for a full rundown of what events are taking place when. Click here to check it out.

To follow all Australian athletes, results and schedules, connect with Paralympics Australia.