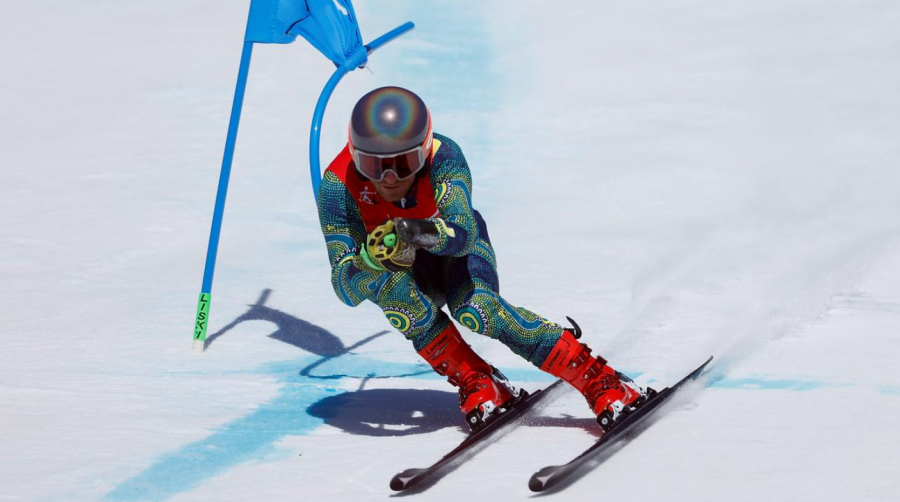 Home News LIVE UPDATES: All the Beijing Paralympic news you need in one place

Get up to speed on the latest Winter Games news happening in Beijing.

Please note that all updates will be news related to Victorian Institute of Sport scholarship holders.

Mitch Gourley set out at the Beijing 2022 Winter Paralympics to prove he was still one of the world’s best competitive skiers. When he signed off from his final race at Yanqing National Alpine Centre on the last day of his fourth Games, he could feel satisfied that he’d achieved his goal.

The scorecard after the second run of the Men’s Slalom Standing won’t show that the 30-year-old produced some of the best ski racing of his packed Games program. Nor will his overall harvest from five events at Beijing reflect his 16 years of service to Australian and world Para-alpine skiing. But, as he said afterwards, those who have been along for the ride – those who really understand – know that his outstanding career can be defined by much more than results at the Paralympic Games.

Australia’s two other competitors on the day two, Mitchell Gourley and Sam Tait, each recorded a DNF. Gourley, in the Men’s Super-G Standing, was pleased with his approach but said that on the fateful turn his ski disappeared in a few bumps and the binding on his ski broke.

“I’m not sure if that’s the reason the ski came off or if that happened in the aftermath, but yeah, these things happen,” he said.

“I think the intent was good, the attack was there and certainly I put myself in a spot to have a better day than yesterday.”

Sam Tait, Patrick Jensen and Mitchell Gourley finished their first races at the Beijing 2022 Paralympics with different emotions, but each is equally committed to starting afresh when the Super-G Para-alpine skiing events take centre stage at Yanqing National Alpine Centre on Sunday.

Gourley came 20th in the Men’s Downhill Standing with a time of 1:22.21, 7.29 seconds behind winner Arthur Bauchet of France.

“I’m disappointed with my execution. That’s the main thing,” Gourley said. “But, to be honest, the key thing was the intent and I really wanted to come out here and make decisions I’m proud of and decisions that my teammates can be proud of.

“I think I went out there with that intent and, yeah, unfortunately it wasn’t my best skiing but you know, we’ve got four more races and more time to show what I can do.”

Gourley said he tripped up early in the course and was trying to make up time after that “and probably trying a little bit too hard. But that’s all right, these things happen.”

“We’ll put that one away, come back tomorrow and see what we can do in the Super-G.” 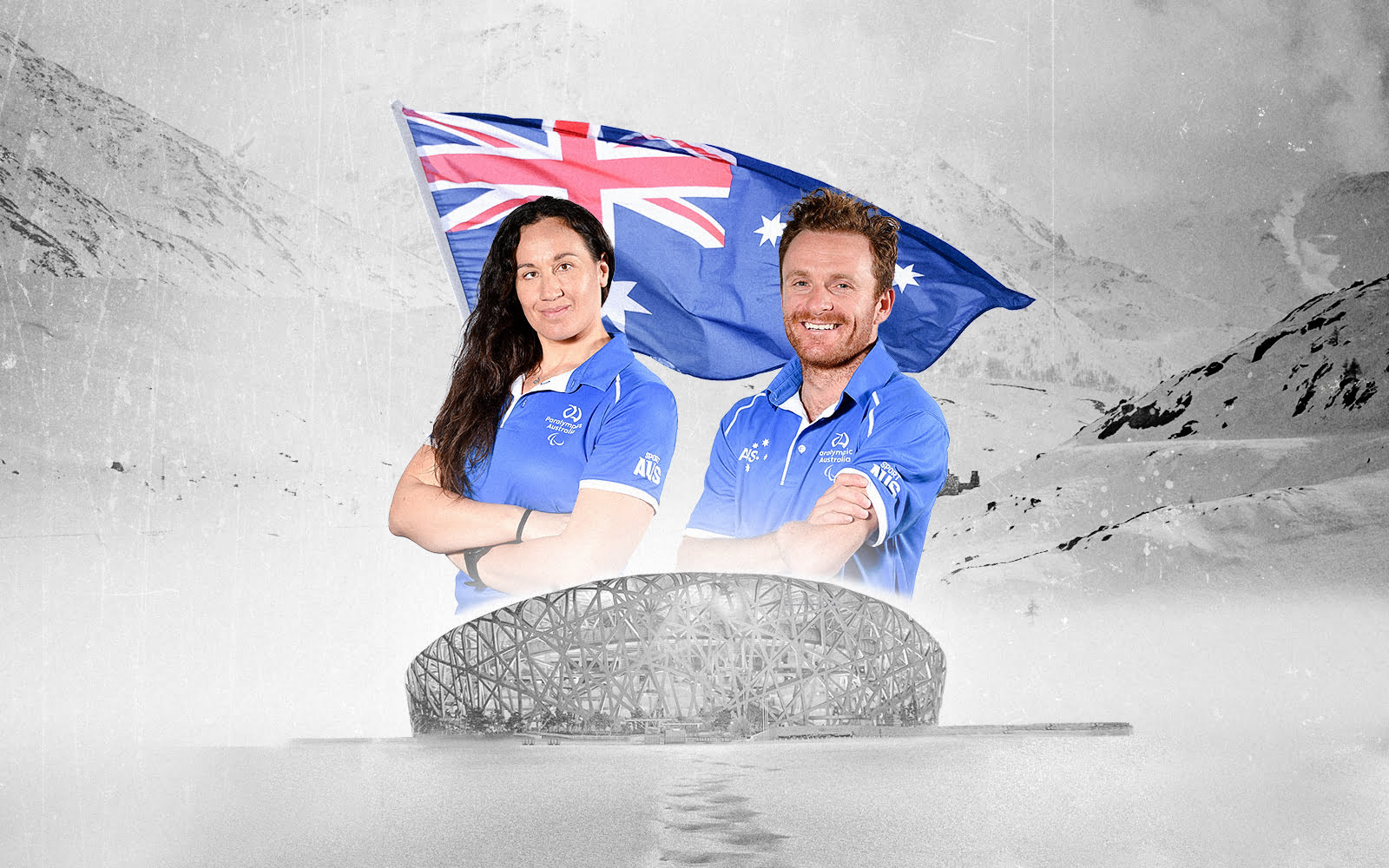 The Australian Paralympic Team’s two most experienced athletes, Mitchell Gourley and Melissa Perrine, who have competed alongside each other at the highest level for more than a decade, will carry the flag into the National Stadium for the Opening Ceremony of the Beijing 2022 Paralympic Games on Friday.

The announcement was made at the Team’s headquarters at the Paralympic Village at Yanqing, where most of the team will compete in the Para-alpine skiing events, starting on Saturday.

“Mel and Mitch are almost an institution in this team. The longevity they’ve had in their careers is amazing. Both started in Vancouver in 2010,” Chef de Mission Kate McLoughlin said.

How To Watch The Beijing 2022 Paralympic Winter Games

Following an adrenaline-charged Olympic Winter Games, our Aussie athletes will hit the slopes once again when the Paralympic Winter Games Beijing 2022 start live, free and in HD* on Seven and 7plus from Friday, 4 March.

Beginning with the official Paralympic Winter Games Opening Ceremony from 11.00pm AEDT, Johanna Griggs will host Seven’s Paralympic Winter coverage, while 7NEWS’ Matt Carmichael will take Australians into the heart of all the action live from Beijing. Four­ time Paralympian Jessica Gallagher will also join Seven’s coverage of the Games

In the lead-up to the Games, Seven will kick-start the Paralympic spirit from Saturday, 26 February, with the Winter Paralympics Preview Show and the premiere of All the Way Up – a documentary about Australian Paralympian Sam Tait embarking on a journey to become the first paraplegic to summit and ski down the highest mountain in Australia, Mt Kosciuszko.