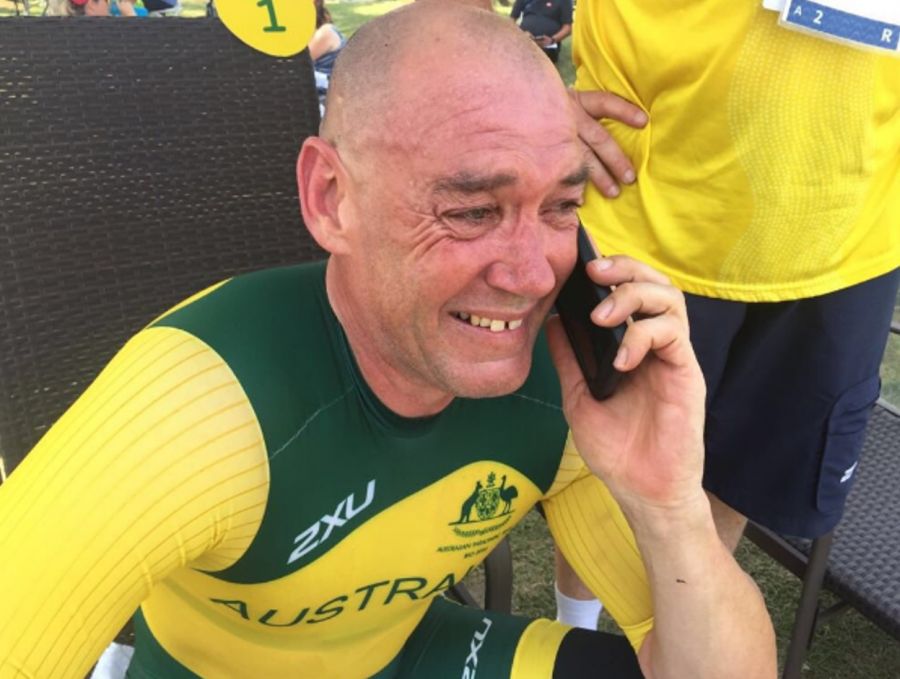 One of the most poignant photos to emerge from the 2016 Olympics and Paralympics featured hand cyclist Stuart Tripp with his face crumpled into tears when he phoned his biggest supporter, his wife Gillean, after winning the silver medal in the H5 time trial.

They were tears of joy and relief as Tripp's long journey to Paralympic success reached a sensational finale.

That journey began 22 years ago when the car he was driving ran off the road and wrapped itself around a tree leaving Stuart fighting for his life.

Tripp lost a leg in that accident and for many years lost hope as well as he self-medicated with alcohol. He was also smoking himself towards a probable early grave.

"Sport" turned his life around, initially through swimming and then hand cycling which he took up in 2003.

A year later he proved to himself that he had something special to offer when he rode a circuit which started and ended in Bright, at the foothills of the Victorian High Country.

Over 10 days Tripp hand cycled through 1077 kilometres of the steepest terrain in Australia. At times he was in tears as he willed himself up muddy roads that would have been a challenge to a four wheel driver. But he refused to quit and ticked off the towns as he pushed through them - Falls Creek, Mitta Mitta, Khancoban, Jindabyne, Bombala, Cann River, Metung, Omeo, Bright.

He's been ticking off goals ever since and achieved one of the biggest of all when he rode off first in the 20 kilometre time trial in Rio.

Tripp pushed himself to the limits and knew his time had set down a challenge to the other nine riders.

He watched with a growing sense of excitement as the next six riders fell short and when the seventh rider also failed to make a dent on the leader board he knew he had won, at a minimum, his first Paralympic medal!

The time trial is surely one of the cruellest of Olympic/Paralympic events in that the early riders have to wait anxiously to see if their time is to be bettered by those who follow and it can be easy to start believing you're in medal contention only to see your name wiped from the leader board at any stage of the event.

No sooner had Stuart allowed himself the luxury of thinking he might be a gold medallist than Alex Zanardi, the last rider, pipped his time by the desperately small margin of 2.74 seconds.

Still, in the context of Stuart's overall journey, it was a stunning result.

At 47 he was four years older than the London Paralympics when he had finished fifth. He had also been troubled by severe injuries in 2015 which at one stage raised doubts about his team selection.

Then, after he’d been selected in the Australian team, he spent five days in bed at the pre-Paralympic training camp in Rome because of a severe reaction to his Yellow Fever injection.

Eventually, when he got to Rio, he faced the biggest challenge of them all - actually competing to the best of his ability. Stuart says the VIS played a huge role in helping him produce his best at the right time.

Strength and Conditioning coach Luke Mackey, Dietitian Kylie Andrew, master masseur Arnaud Domange and Dr Greg Hickey all helped him build a strong base from which to launch his medal assault. Then, on the day of the time trial, he was able to a set a sizzling time because of the speed and performance work Sport Scientist Nick Owen had done with him.

Now that he finally has some Paralympic "bling" to sit alongside his 2014 World Championship silver medal perhaps that marks the end of Stuart Tripp's journey?

"No way" he replies. Instead of closing a chapter on his life, the Paralympic silver has only made him hungrier for the gold at Tokyo in 2020.

Our tip is to never write off a guy who has hand cycled across the Australian Alps from Bright to Bright via Cann River! 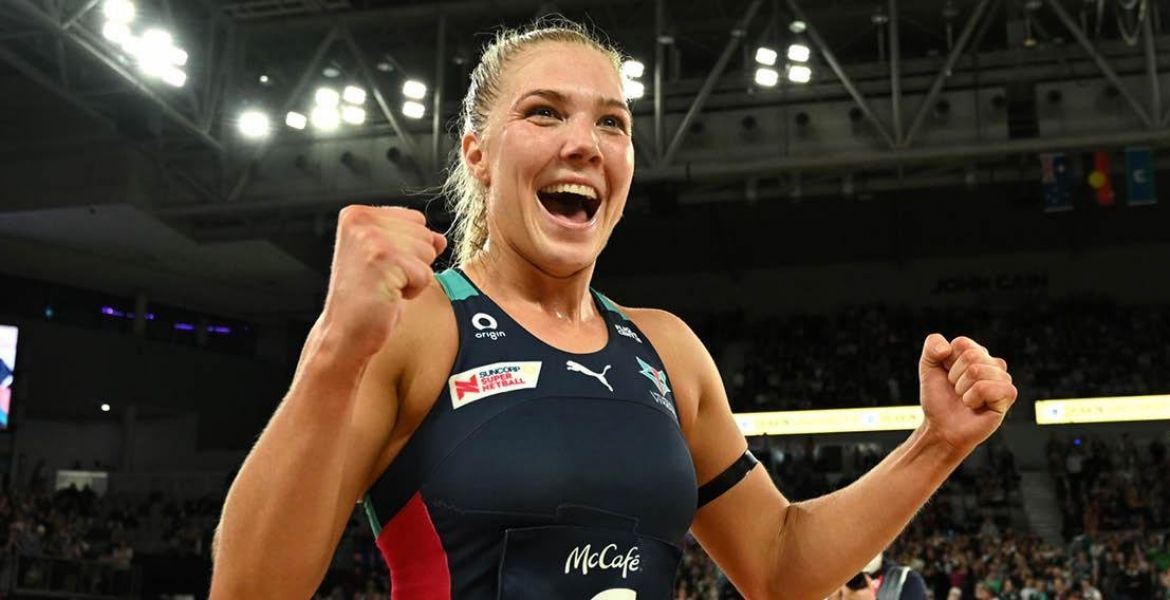 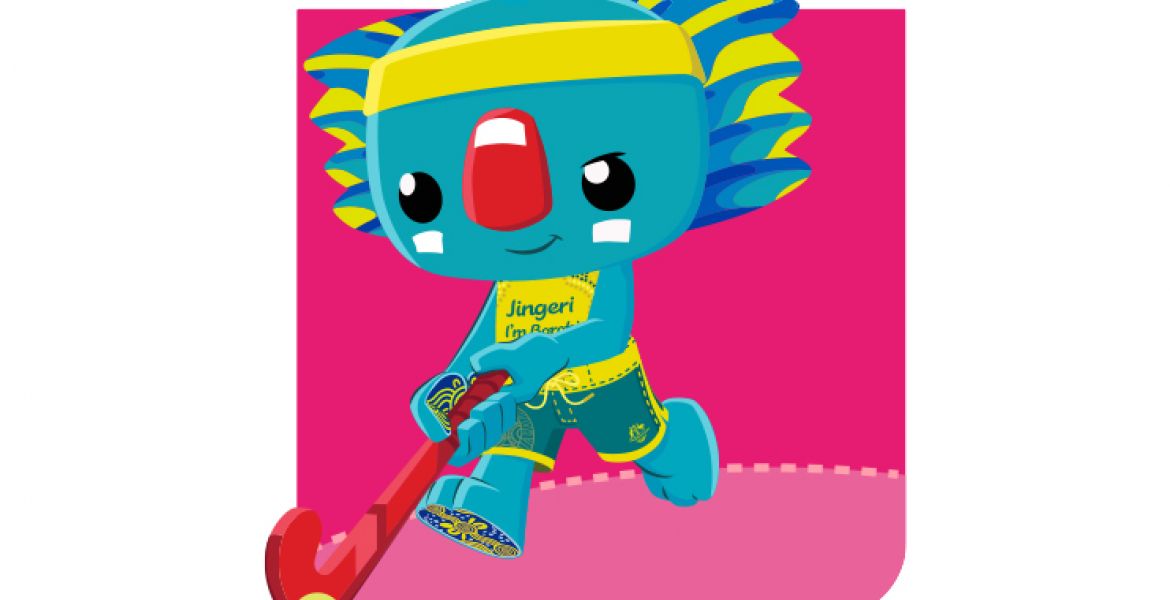 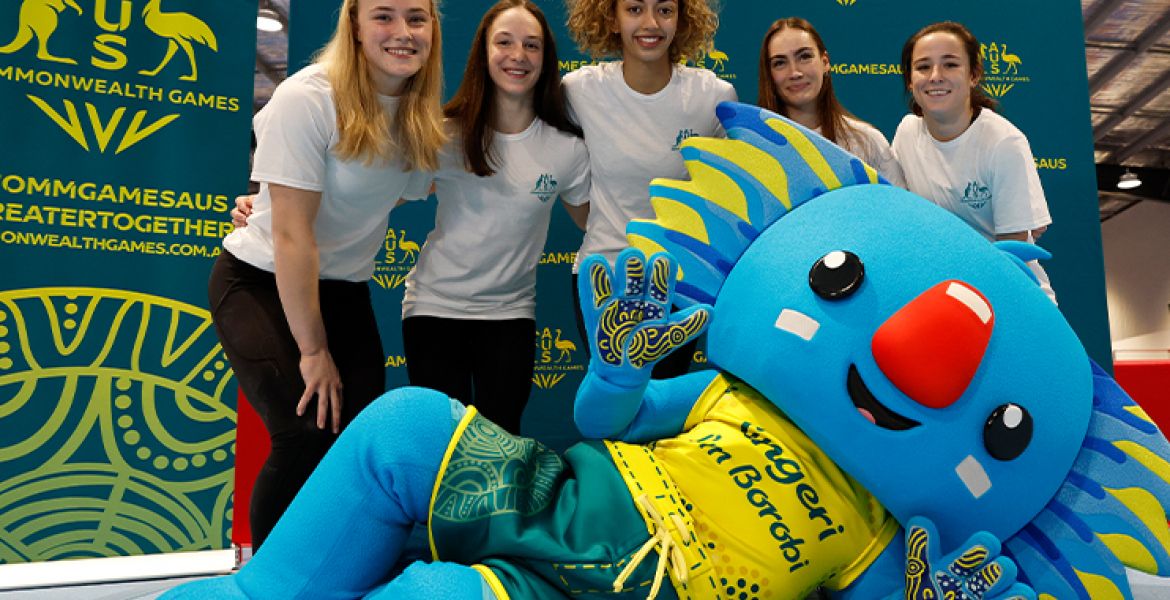