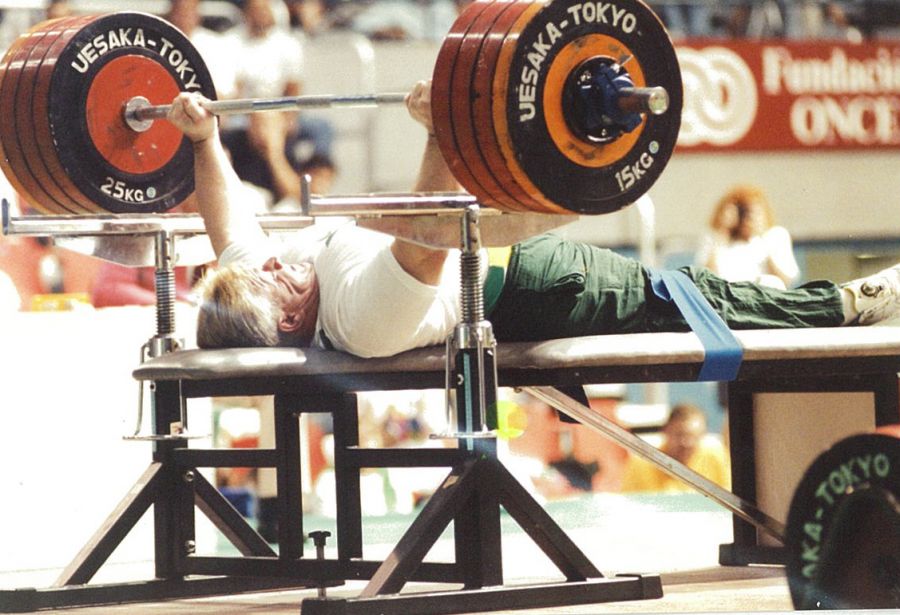 Home News Doing it the hard way: The story of Brian McNicholl

Most athletes are only able to represent their country at the Paralympic or Olympic Games once. This is unless you are weightlifter Brian McNicholl who was able to win five medals across six Paralympic Games. On top of his game for over two decades.

His commitment and dedication to reach the pinnacle of his sport paid off in Barcelona, when he won a gold medal in the Bench Press with a new World Record of 227.5kg.

During Brian McNicholl’s 30-year career he saw a lot of change in sport for people with disabilities. When he first started there was minimal support for elite athletes with a disability and he used to train from home. Most local gymnasiums were not accessible or didn’t have enough weights for him to complete his training. That was until the Victorian Institute of Sport (VIS) was first established in 1990 and has since played a big role in the development of elite athletes with a disability in Victoria.

McNicholl first started training whilst he was still at school. Due to his impairment he wasn’t permitted to compete or be involved in school sports and instead he was sent to the library to read. But, like most teenagers, this wasn’t a viable option for him. So, he would go home where his school backed onto the sports oval and watched his classmates.

“I wasn’t even allowed to watch sport. They’d jam me in the library and make me write essays.” – Brian McNicholl

At just 11 months old polio caused him to lose the use of his legs. McNicholl didn’t want to let this deter him, and instead realised that his arms would need to become his legs. In no time, his strength developed and together with his body type he realised he was the ideal weightlifter.

Optimistic to the core, McNicholl believes that doing it the hard way is what helped him to develop the skills required and has helped many doors for other athletes.

At the age of 24, McNicholl made his Paralympic debut for New Zealand at the Toronto 1976 Paralympic Games. He then moved to Australia and competed at a further 5 Paralympic Games, this time in the green and gold.

It was his performance in 1992 at the Barcelona Paralympic Games that would etch his name into the history books forever. McNicholl won his first and only Paralympic Gold medal, as well as breaking the World Record in the Bench Press, lifting more than two and half times his own body weight.

McNicholl believed the lead up to these Games, was without “hick up.” He had shown steady improvement during the two years prior, breaking five world records as a result of what he referred to as “training wisely.”

McNicholl was always a highly motivated athlete but stresses his involvement with the VIS enabled him to accelerate his improvements.

“The actual games meant just remaining focused until my event.” He said.

Despite competing at six Paralympic Games, McNicholl still gets filled with emotion when he reflects on the Opening Ceremony.

“It is as though every Games are my first. When I was up on the dais receiving the gold medal with the Australian flag and the national anthem playing, I was unable to hold back the tears.” He said.

Unfortunately for McNicholl in 1992 his celebrations were delayed until after he had completed the drug tests, which took over two hours and gallons of water!

In an interview after his event with former VIS Executive Director, Dr Frank Pyke, McNicholl said he was staggered by the reaction of the public and that their support meant a great deal to him.

Whist he was competing at the highest level in his sport, McNicholl was also a Sports Development Officer with the Department of Sport and Recreation. He firmly believes that he was able to balance both his work and training commitments effectively thanks to the flexibility of his job. 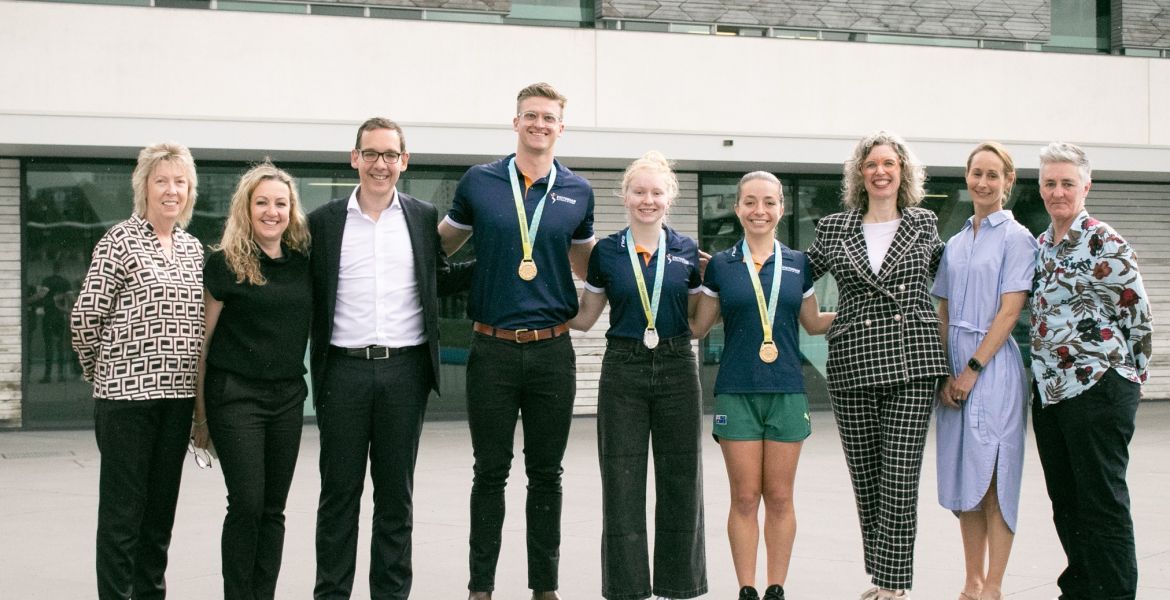