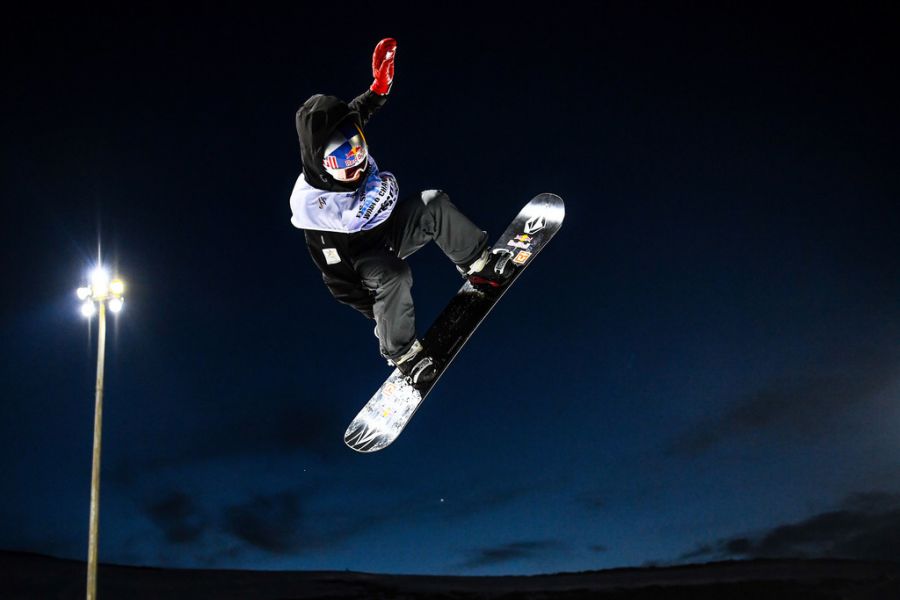 With the 2018 Winter Olympics in PyeongChang starting tomorrow, here’s everything you need to know.

The Olympics begin Thursday, Feb. 8 and finish Sunday, Feb. 25. Our VIS athletes will be contesting from Feb 13 to 18, with a medal chance in three different events. At the 2014 Olympics in Sochi, VIS athletes won two out of three Australian medals.

Here are the VIS stars to watch, and the key events to follow.

Lassila will be competing in her fifth Winter Olympics and has shown that she is quite capable of winning medals on the big stage. This will be Lassila’s last Olympics and her final competition, and she admits she’ll miss it dearly.

“It’s the best feeling in the world … standing up there ready to go, heart wants to pump faster, but you tell it to slow down. Mind wants to race ahead, you tell it to stay where you are.”  She posted on her Facebook page.

“Control. Confidence. Aggressive. Focused. Off we go... I’m bulletproof. Take off. Autopilot. See it, land it. Relief. Thrill. Ecstasy ... all taking over my body at once. No wonder why this s*** is addictive. This is my WHY. This is WHY I’m here. This is what I’ll miss.”

In a strong Australian Freestyle Skiing team, Scott is amongst the best. Having placed second in the World Championships last year, she is well and truly a podium contender. Scott will hope she can continue her good form from last season and improve on her ninth place at the last Winter Olympics.

One of the veterans of the squad, Morris hasn’t had the greatest lead up to PyeongChang with disappointing results in 2018. He will look to reproduce his performances from Sochi (silver) and the World Championships (bronze) and get onto the podium Feb 18.

After a personal best score of 98.00 in the Winter X Games last week, James strengthened his status as one of the best snowboarders in the world. James has not finished outside the top three in the last three years at the X Games, and will go into this event as a favourite.

James fell in love with the sport when he first started competing at the age of six.

“I think snowboarding suits my personality more than any other sport. I like the adrenalin and all the things that come along with it like sponsorship, recognition and competition.” He said.

A bit about the sports we compete in

What is it?  In Freestyle Skiing Aerials, athletes ski off 2-4 meter jumps that drives them up to six meters in the air. Once the athlete is in the air they have to perform twists and flips that are then judged.

Format:  Freestyle has a qualification round and a final round. Athletes have two runs to try and get the highest score possible and only the best run will count towards advancement.

What is it?Halfpipe is an event where athletes perform jumps, twists and rotations in the air crossing from ramp to ramp.

Format:Halfpipe has a qualification round and a final round. Athletes have two runs to try and get the highest score possible, and only the best run will count towards advancement. The final will consist of 12 riders, where each athlete has the option to complete three runs. The top three scores recorded in this final round, will be the medallists.

The host city this year is PyeongChang, South Korea. A plane between Melbourne and PyeongChang takes about 23 hours. PyeongChang will be the third Winter Games hosted in Asia.

The city’s slogan, ‘Happy700 PyeongChang,’ is taken from the city’s average elevation of approximately 700 metres.

South Korea is just two hours behind Melbourne, making the PyeongChang 2018 Olympic Winter Games the most watchable Olympic event for Victorians since Beijing 2008.

Channel Seven and 7Mate will be delivering live coverage across the 16 days of competition. Daily coverage begins at 1100 AEDT on weekdays and 1000 AEDT on weekends, until play is finished at approximately 0130 AEDT the next morning. There will also be multichannel coverage on the OlympicsOn7 app.

History of VIS at the Winter Olympic Games 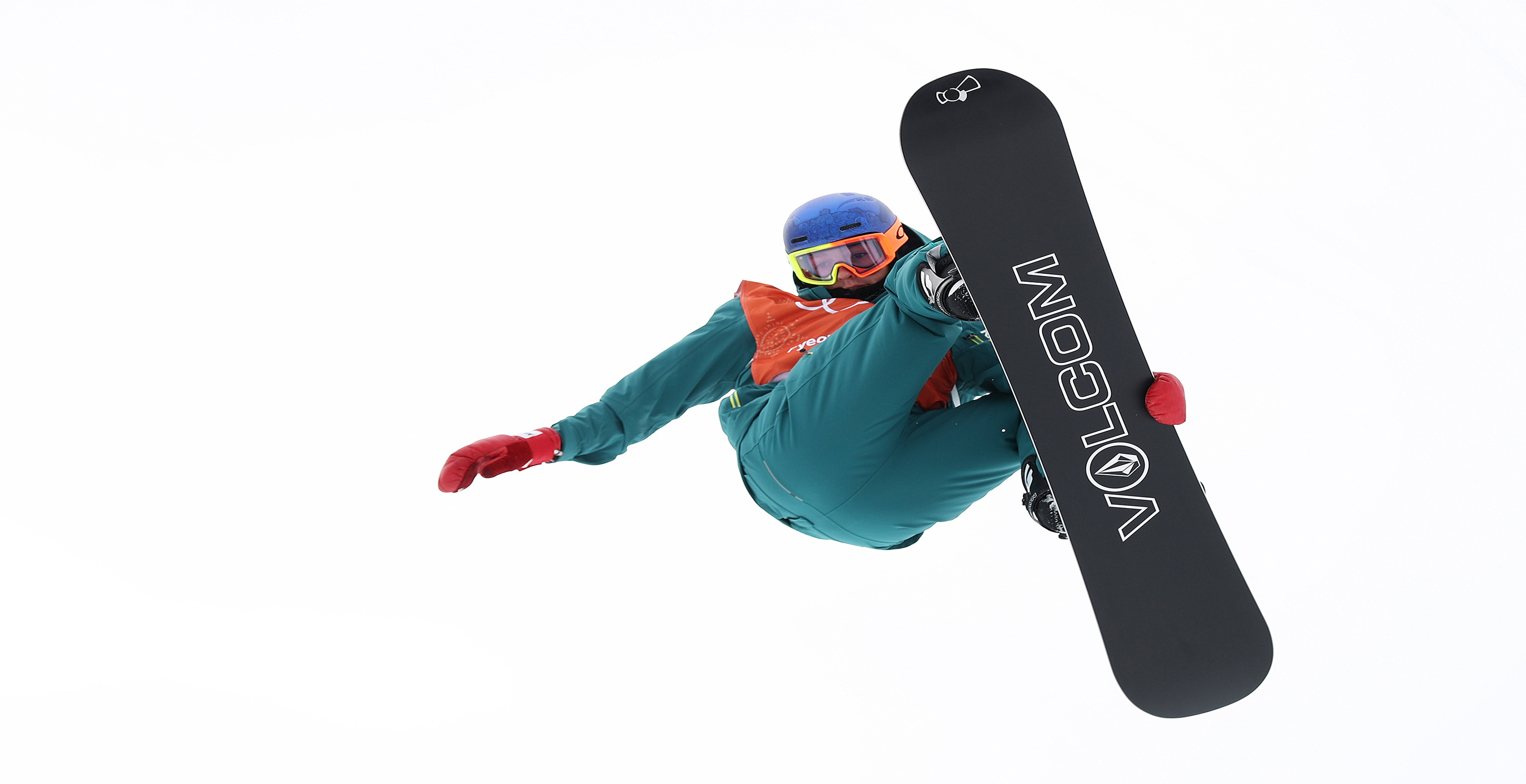