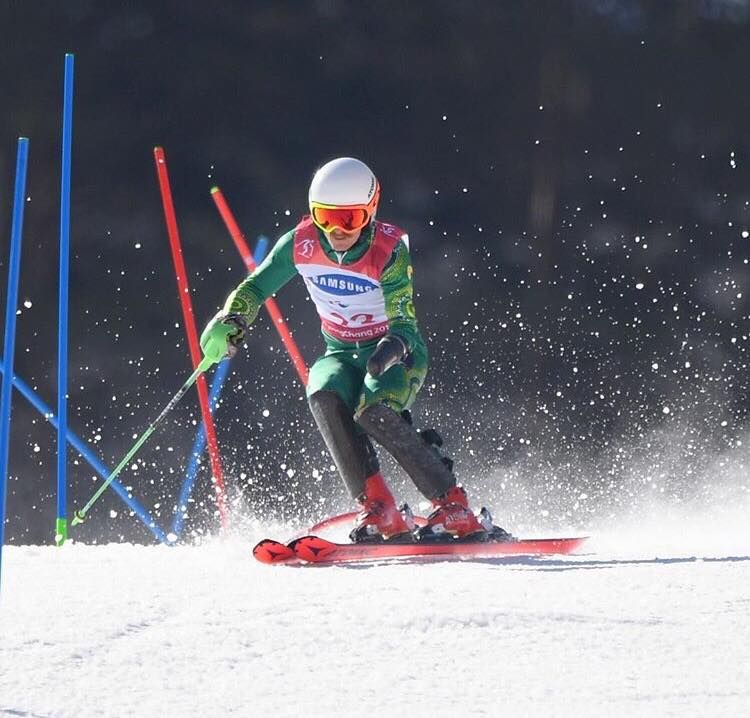 The Australian Paralympic Team in PyeongChang recorded its best winter Games performance since Salt Lake City in 2002, winning four medals. The haul was double Sochi (two) from four years ago and Torino in 2006 (two), and one more than Vancouver (three) in 2010.

Despite the success however, there were disappointments.

Perhaps the biggest was Co-captain Mitch Gourley's failure to reach a maiden Paralympic podium at his third Games, despite being in the bronze medal position during two of his events.

He arrived at the Games as the reigning Super Combined World Champion - a title he’d waited a decade for – but had to settle for fifth after a minor but costly error on his favoured slalom component after a superb super-G run. The fifth-place finish came after a DNF in the downhill and 12th in the super-G on the opening two days of the Games.

Gourley, who was born with no left forearm so skis with just one pole while wearing a prosthetic on his left limb, believed the PyeongChang course did not do him any favours in terms of being too flat for his smaller physique, meaning he had to take more risks.

Although the Games were not a happy hunting ground for Gourley, he is starting to see some positives in his Winter Paralympic performances and has committed to the IPC Para-alpine skiing World Championships in Switzerland in 2019, but remains unsure if he will push for a fourth Games in Beijing in 2022.

The long term VIS athlete continues to succeed off the slopes in his role as an athlete representative on the International Paralympic Committee [IPC] alpine skiing sport technical committee.

“The position has taught me a lot. It can definitely be hard work but can be equally rewarding when you’re able to play a part in affecting positive change for the whole athlete body,” he said.