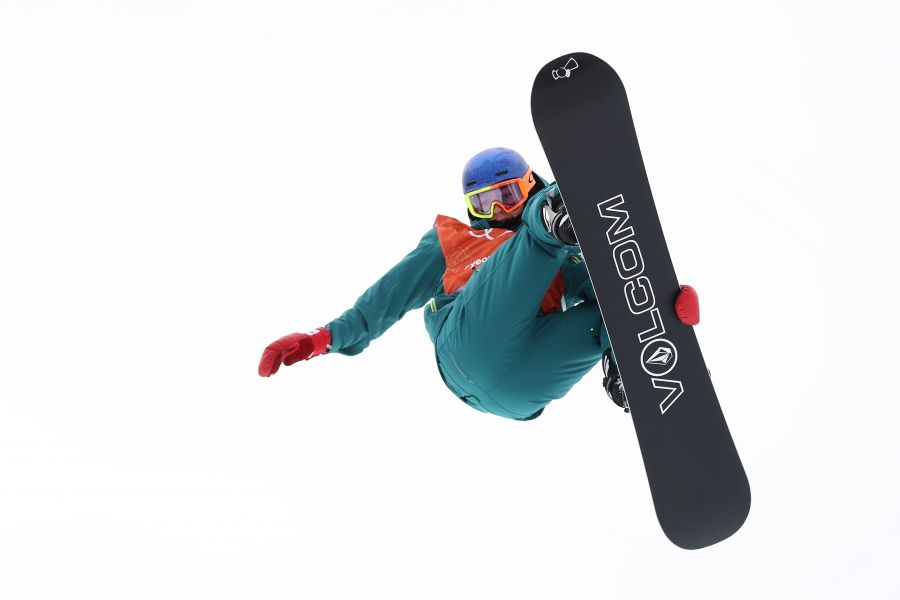 ​The scene was set for the greatest halfpipe showdown in Winter Olympic history.

Much had been made of the trio heading into the Games with bitter debates about perfect scores, skewed judging and technique versus technicality. But all that was cast aside when the three best riders in the sport laid down markers for the big show.

James, who had the honour of carrying Australia’s flag at the Opening Ceremony, eased into qualification position with an 89-point first run.

The VIS athlete raised the bar with his second run, laying on some of his biggest tricks including frontside and backside 1260s, taking the qualifying lead with a score of 96.75. White was up to the challenge, scoring 98.5 in his second run to ease into the final, while the diminutive Japanese rider Hirano scored 95.25 for third.

In the final, James laid down an excellent first run that included his signature move, the switch backside 1260 with double cork, a trick with three-and-a-half rotations and a blind entry and landing. However, White responded immediately, grabbing first place with a run of 94.25.

Donning his iconic red boxing gloves, the two-time World Champion went into his final run in third place behind White and Hirano, who had taken the top spot with 95.25.

While James was not able to improve on his earlier score, White seized the opportunity winning gold in his last run with a whopping 97.75 to claim his third Winter Olympic gold medal, ahead of Hirano.

The likeable Victorian from the sleepy town of Warrandyte, couldn't hide his emotions after clinching the bronze in the best halfpipe final the Olympics has seen.

"I came out and did it the Australian way and gave it a real hard crack, I was expecting a really good battle and a battle it was," James said.

"I'm very proud of my country and where I come from but I can assure you I am just getting started, you can expect to see a lot more of me in the future."

Although bronze might not have been the colour Scotty was hoping for, he acknowledges he was involved in the "best snowboard halfpipe competition ever" and now has his eyes on the future and the Beijing 2022 Games.

"I want to be the best in the world, I am absolutely ready for Beijing," James said with a smile.