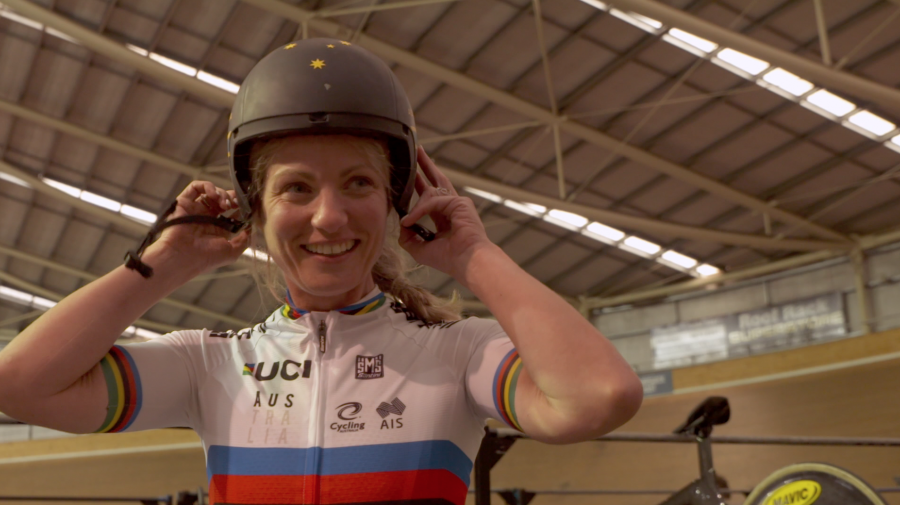 ​Given the obstacles that our Victorian Institute of Sport athletes have had to overcome simply to get to the starting line, the Tokyo 2020 Paralympic Games are deserving of your attention for reasons far outweighing the simple desire of watching them go for gold.

Our Paralympians serve to remind us that anything is possible.

The Tokyo Olympic Games 2020 drew to a close on Sunday 8 August, and if you’ve since been experiencing Olympic-viewing withdrawals, fear not. The Paralympic Games begin on Tuesday and our eyes will once again be glued to the screen in awe and excitement!

Tokyo 2020 will be the second time that Japan’s capital has hosted the summer Paralympic Games. Tokyo first hosted in 1964 with 378 athletes from 21 countries competing in nine sports, this year there will be 4,350 athletes competing in 537 events across 22 sports.

The Victorian Institute of Sport is proud to announce that 31 scholarship holders have been selected to represent Australia at the 2020 Tokyo Paralympic Games, which will run from 24 August - 5 September.

Our Victorian Institute of Sport supported athletes will make up 17% of the 179-strong team Australian Team, the largest Australian Paralympic Team to contest a Games overseas. Some of those selected, such as wheelchair tennis ace Dylan Alcott, are already established international stars, while others are hoping to make a big impact on their debut.

Australia will compete in 18 of the 22 sports on the program for Tokyo, including debut Paralympic sports Para-taekwondo and Para-badminton, equalling the record for most sports Australia has competed in at a single Games, set at Sydney 2000. The team of VIS selected athletes consists of 14 women and 17 men, who will compete across 10 different sports.

The largest sport to be represented in Tokyo by VIS scholarship holders will be athletics (7) while wheelchair rugby (6), cycling (4) and table tennis (4) are also well represented.

The 11-strong Australian Para-table tennis squad, which includes VIS two-time dual Paralympic and Olympic representative Milly Tapper, is the largest since the Tel Aviv Games in 1968, and fellow VIS athlete Shae Graham will become the first woman to play for the Steelers, Australia’s wheelchair rugby team who will be aiming for an unparalleled third consecutive gold medal.

Victorian Institute of Sport Chief Executive Officer Anne Marie Harrison paid tribute to all the selected athletes who have had to overcome so many obstacles and uncertainties in order to qualify for the 2020 Tokyo Paralympic Games.

"We have a wonderful history of supporting Para athletes dating back to our first program in 1990, however there is no question the journey for all athletes to Tokyo has challenged them and us like never before. This makes selection alone a milestone for the 31 VIS scholarship holders and we know they will inspire us through their sporting endeavours and their contribution to the Australian Paralympic Team.

We are immensely proud of our Paralympians, and the staff who have contributed to their training and worked behind the scenes to ensure they are prepared, truly a team effort. On behalf of everyone at the Victorian Institute of Sport we offer our best wishes to the Australian Team, may your training bring you the rewards you are striving for."

We are also delighted to announce that we have three VIS staff members/contractors travelling with the Paralympic Team, including one of our Doctor's, Dr. Pip Inge, Soft Tissue Therapist Gillian Niven, and Lewis Quinn who will go as Performance Analyst for the Wheelchair Rugby team.

There will be no spectators at the Paralympics due to the on-going COVID-19 situation in Tokyo, but just like the dramatics of the Olympic Games, you can expect an incredible couple of weeks of overwhelming joy and nail-biting anxiety, and every emotion in between.

Click HERE to learn more about the Victorian Institute of Sport athletes heading to Tokyo.