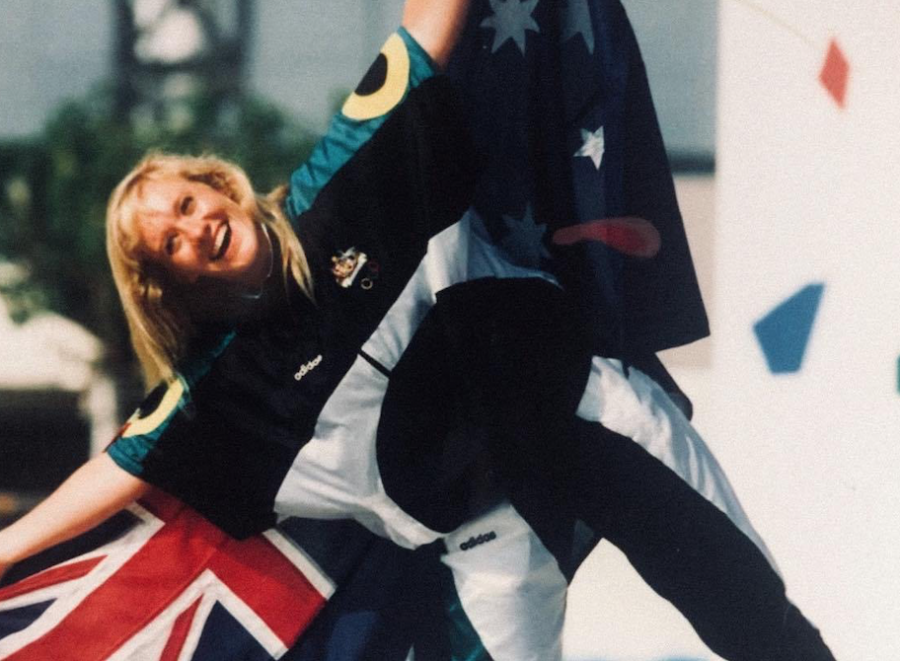 People of all nations, colours, races, live in harmony, respecting one another, laughing and crying together, all in the pursuit of excellence.

Of course, for me, the highlight of the Games was carrying the flag for Australia at the Opening Ceremony.

John Coate’s announcement at the team reception caught me totally off-guard. Of course, I had hoped I would be considered, but I really didn’t think it would become a reality!

I stood in shock for a few seconds until he beckoned me. Kerri Tepper (Table Tennis) took my camera from me but was shaking too much to take any photos!

I have never felt so proud to be an Australian as I did when I took my first step into the Olympic Stadium. I was overcome with emotion and, at first, I didn’t think I was going to be able to contain my composure. I felt the tears well at the back of my eyes and I fought hard to keep the choking sensation at bay.

I felt as if the as if 17 million people in Australia were within my body, marching with me. It was wonderful to see the glorious Australian flag I carried mirrored in the crowd. Everywhere I looked, Australian flags were flying in answer to the team’s presence in the stadium, vocal Aussies jumping up and down in the stands, screaming out support.

Victorian Institute of Sport diver, Jenny Donnet made history when she became the first diver to represent Australia at four Olympic Games, as well as having the honour of carrying the Australia flag in the Opening Ceremony at Barcelon in 1992. 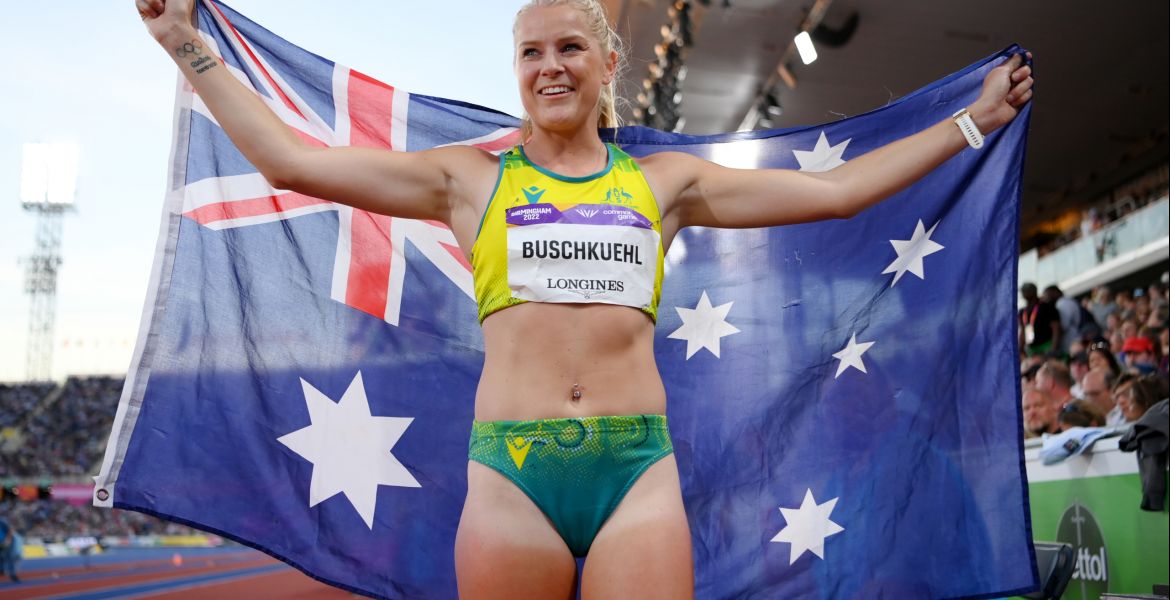 Silver made Buschkuel's struggles worth it

Snubbed by footwear and apparel sponsors and at times on the verge of quitting long jump altogether, Brooke Buschkuel says her second-straight Commonwealth Games silver made the tears worth it.