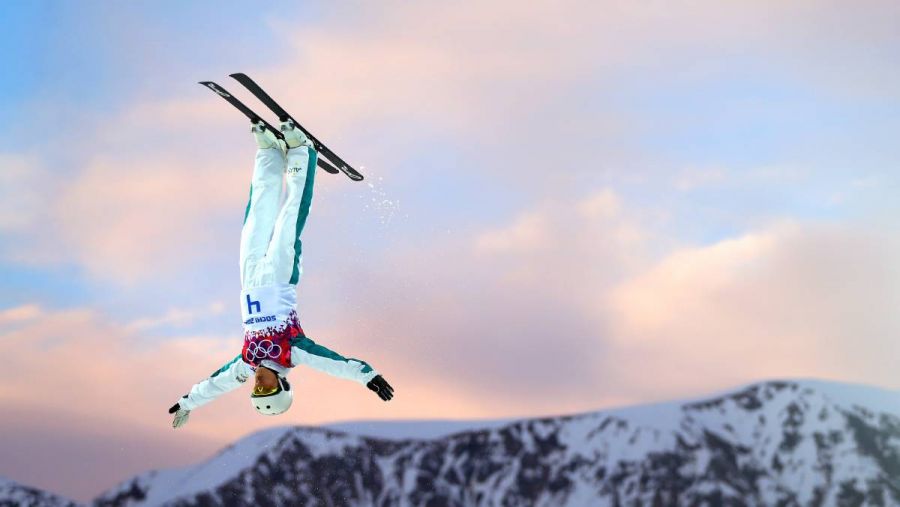 If they awarded Olympic medals for guts, they would have handed Lydia Lassila the full set — gold, silver and bronze — at the Sochi Winter Olympics.

In an extraordinary performance at the Rosa Khutor Extreme Park, the defending Vancouver gold medallist snared bronze after taking an incredible risk on her last jump.

In one of the boldest decisions ever seen by any Australian athlete at a summer or winter Olympics, Lassila committed to the most difficult aerial jump ever attempted by a woman at the Olympics - a quad-twisting triple somersault that was perhaps as dangerous as it was exciting.

The jump was so difficult that it had never been so much as attempted in competition — let alone landed. But Lassila had nailed one in training and decided to give it crack.

However, as hundreds of thousands of Australians watched with baited breath the long term VIS scholarship holder missed the gold by a whisker, unable to execute a clean landing, and settling for the bronze.

As it unfolded, Lassila could have won with a lesser jump in a final where the scores didn’t reach the heights of earlier rounds. But that’s not the Australian way. And it’s definitely not Lassila’s way.

“I’ve left my mark forever and made history with that trick. It would have been great to land it, but I was stretching for my life and I was really trying, believe me,” she said.

“I hope I’ve inspired some other athletes and in particular the female skiers to keep pushing on.”