VIS athletes compete across the majority of Olympic boat classes with a focus on providing a strong domestic training base, while exposing athletes to high quality national and international training and competition opportunities. The program has been successful in increasing representation on national squads, with the ultimate aim to have our athletes competing at the 2020 Olympic Games and ISAF World Championship events 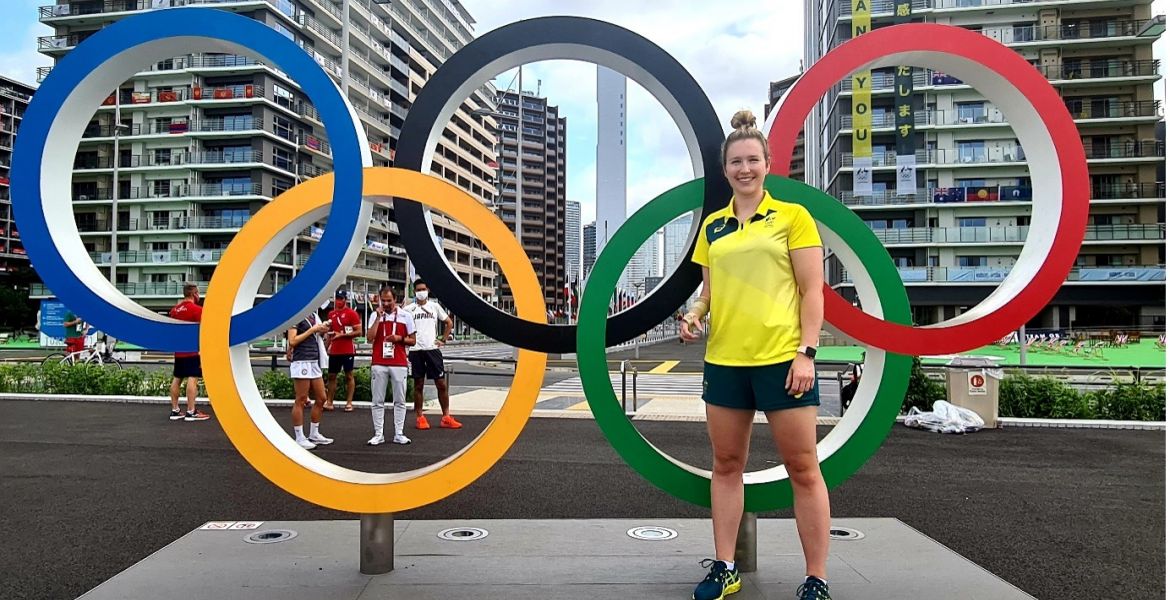 ​Athletes returning from the Tokyo Olympic Games have dialled into virtual classrooms across Victoria these past couple of weeks, as part of the Victorian Institute of Sport’s ‘Be Fit. Be Well’ program. 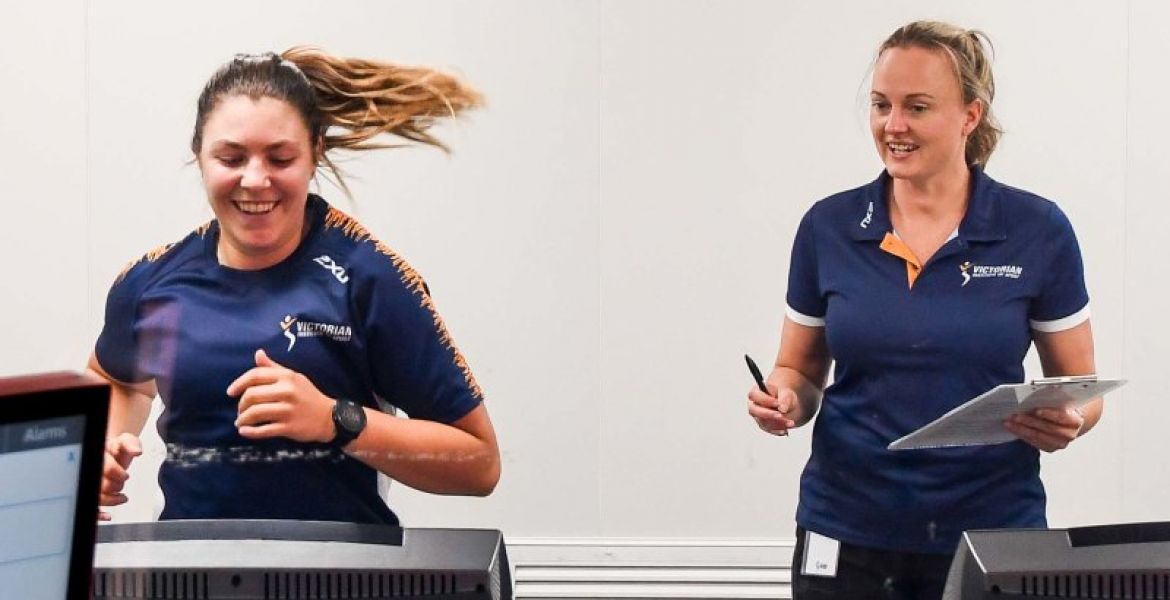 The brains behind the brawn: Sylvie Withers

VIS lead sport scientist, Sylvie Withers, whose parents were Olympic rowers, was training to qualify for the Australian Rowing Team before she realised that she wouldn’t make it to the Olympics. It was then that she decided to help others achieve their Olympics aspirations. The VIS Family is about to expand 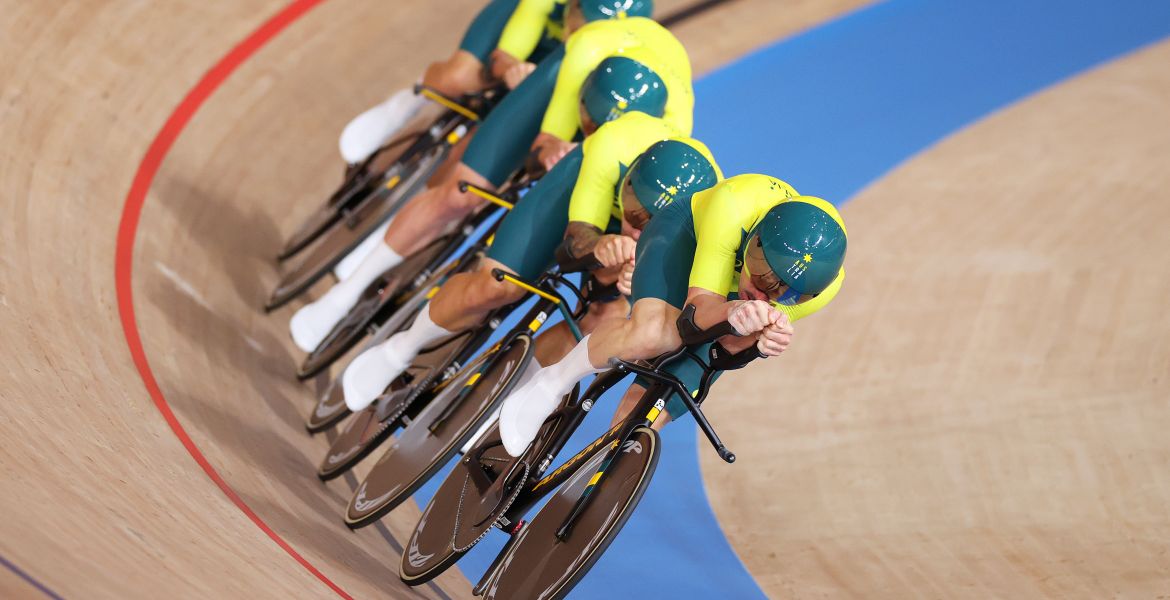 See below all of our Victorian Institute of Sport scholarship holder results from the Tokyo 2020 Olympic Games. After a year of impossible setbacks, the Tokyo 2020 Summer Olympic Games are finally here!

As the clock ticks over to 100 days until the start of the Tokyo Olympics, meet some of our athletes who are gearing up for what's going to be one of the most unique Olympic Games. 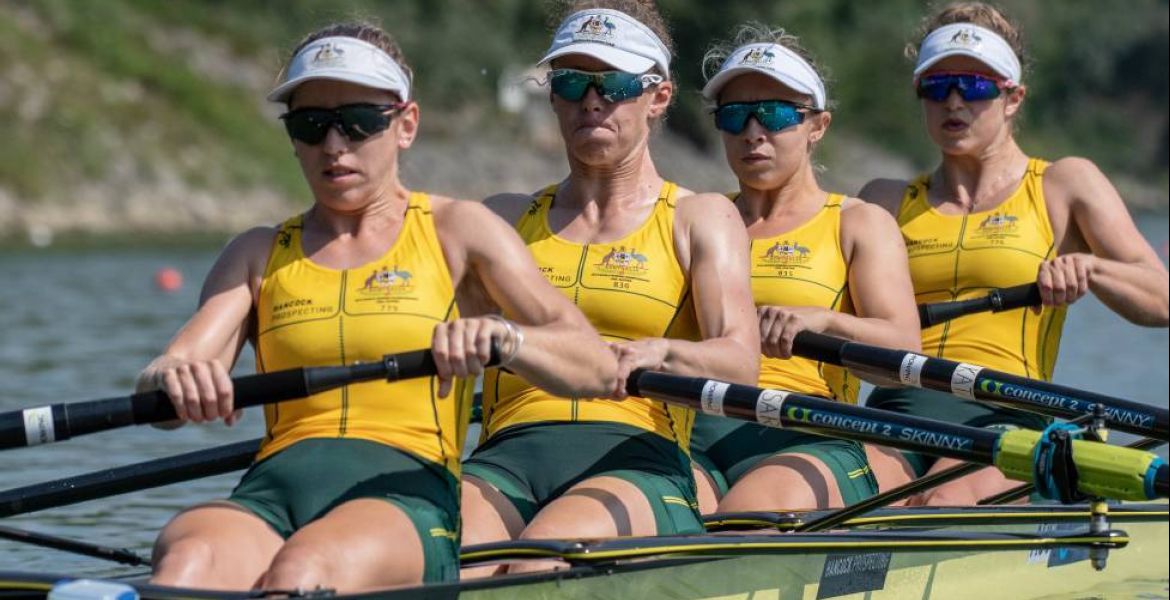 In VIS sport, 16 scholarship holders selected in squads and crews for the 2021 Australian Rowing Team, the winning streak by McCaig rolls on and Imeneo crowned state champion. 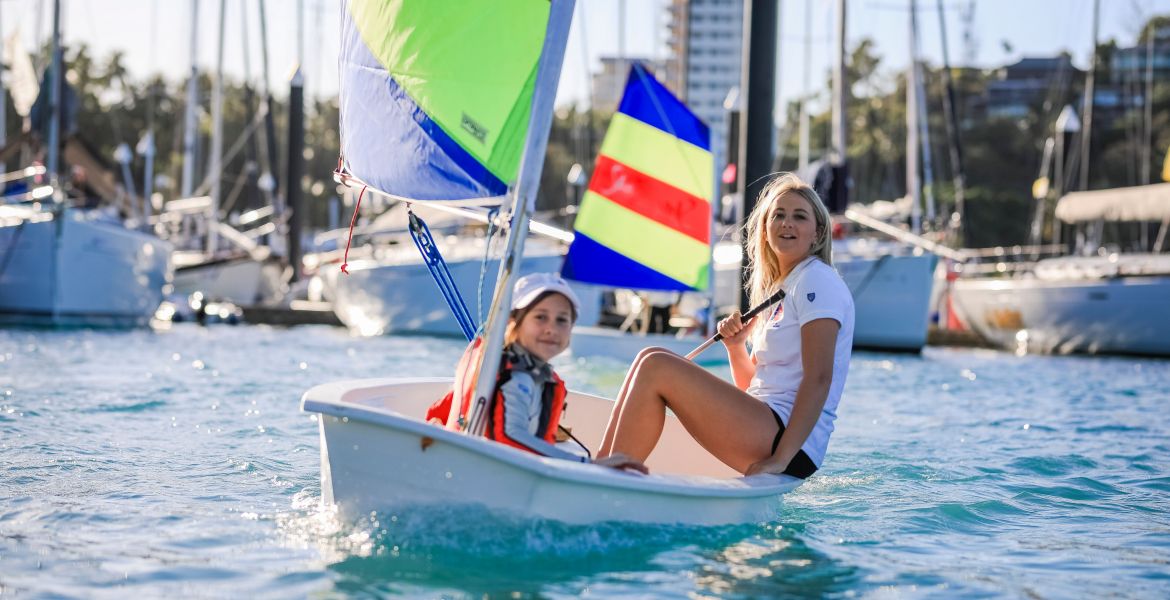 Advice to my younger self: Carrie Smith 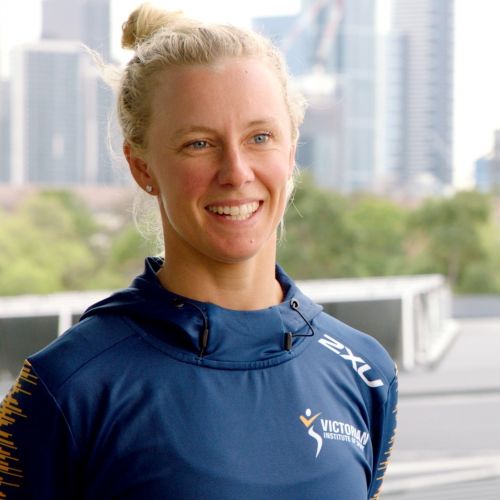 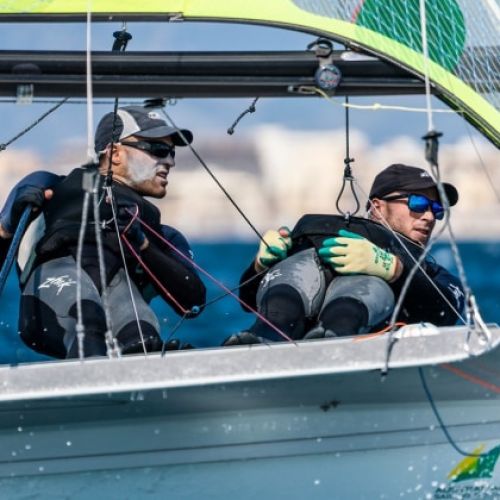 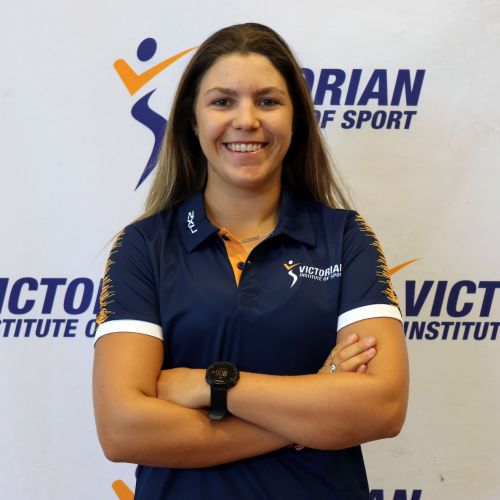 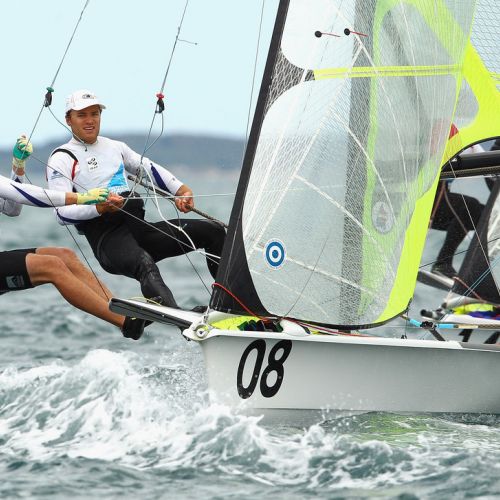 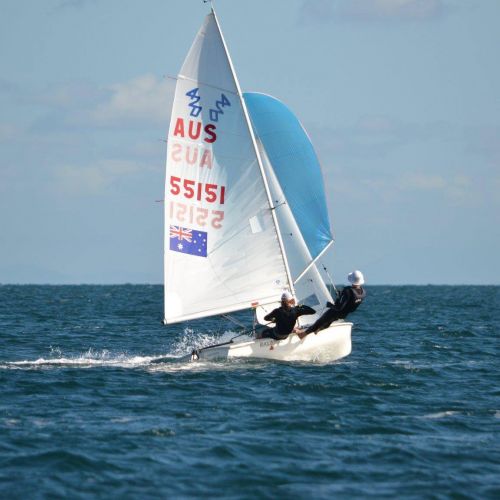 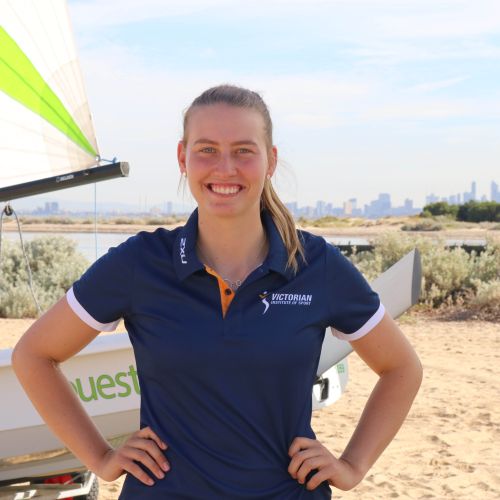 Laura Harding
See all our partners