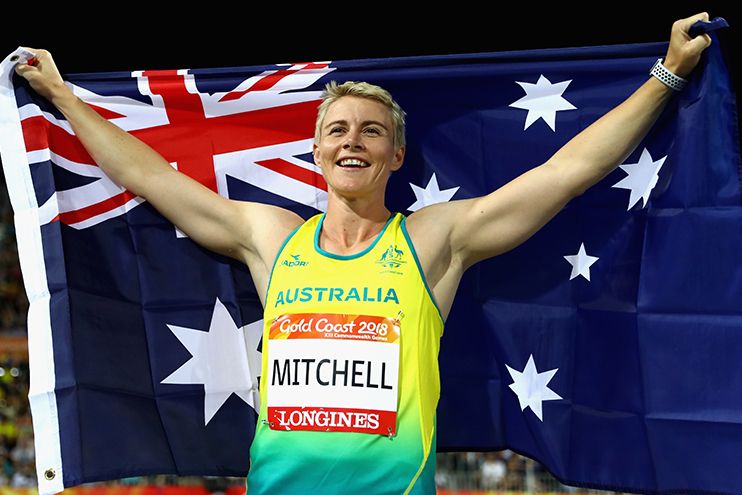 The Australian athletics team for the Birmingham 2022 Commonwealth Games has been significantly bolstered, with 53 track and field athletes added to the squad.

The new selections boost the Australian Athletics team to a total of 85 competitors, comprising 69 able-bodied athletes and 16 Para-athletes.

Among those named today are reigning Commonwealth champion Kathryn Mitchell (javelin) and marathoner Eloise Wellings, who will become the first Australian first track and field athletes to compete at five Commonwealth Games.

Kathryn Mitchell is also on a high after securing her place on her fifth Games team.

“I never imaged I would go to that many,” Mitchell said.

“As reigning champion, I’m honoured to be selected as part of a quality team in the javelin.

“Commonwealth Games is an honourable event. Australia has such a strong history which I believe creates a unique team vibe.”

“This is an exciting group who are ready to be bold in gold at the Alexander Stadium in Birmingham,” Thomas said.

“Today’s selections are a wonderful mixture of defending gold medal champions, experienced campaigners, and the next generation who are ready to establish themselves on the world stage.

“Australia has enjoyed a tremendous legacy in athletics at the Commonwealth Games, and I know the Team Members selected today are ready to add their names to that storied history.”

“I’d like to extend my congratulations to all of our athletes selected today for the Birmingham Commonwealth Games,” Bromley said.

“It’s a huge honour to represent Australia, especially at the Commonwealth Games as the only opportunity our athletes have to compete in an integrated team. This team is an incredibly strong one, and we look forward to seeing how they fare against the best in the Commonwealth after topping the medal tally at home on the Gold Coast four years ago.

“I know the entire country will be watching and cheering on and I wish them every success.”