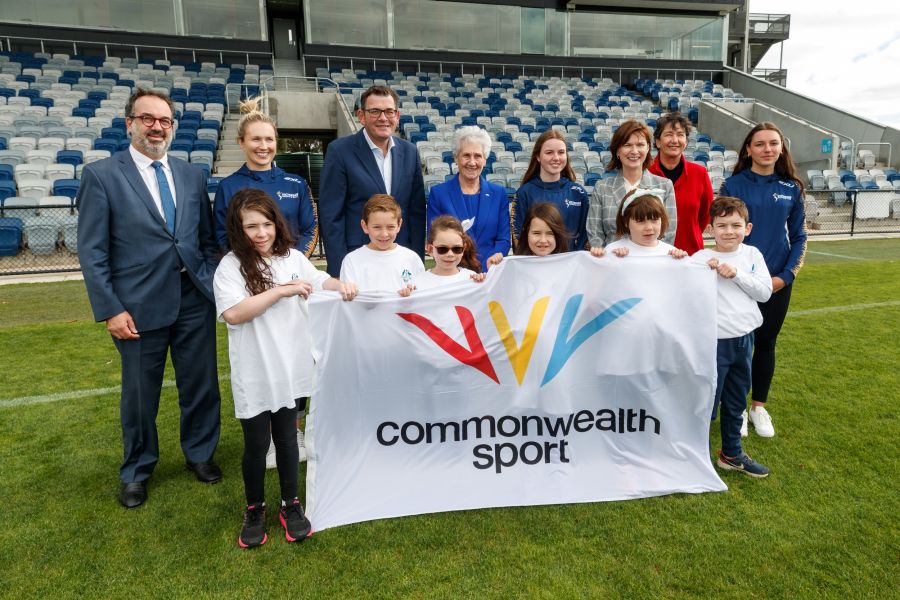 Victoria will host the 2026 Commonwealth Games.

The Victorian Institute of Sport (VIS) congratulates and thanks the Commonwealth Games Federation for selecting Victoria to host the 2026 Commonwealth Games, confirming the state as a leader in delivering world class sporting events.

CEO of the VIS, Anne Marie Harrison, said the Commonwealth Games provide a unique opportunity to showcase regional Victoria to an international audience, and gives local athletes the experience of performing in their home state.

“The 2026 Commonwealth Games is both a milestone event and a development opportunity for Australian athletes,” she said.

“We look forward to supporting our Victorian athletes to be at their best and help make the Australian team proud, bring it on Victoria 2026!”

“It is particularly exciting that the events will be hosted in regional Victoria and we are excited by the opportunities to upgrade sporting facilities that will provide on-going community benefit. The events will also inspire the next generation of athletes from across the state and give Victorians the chance to witness sporting excellence,” she said.

Australian Olympic and Paralympic table tennis player and Commonwealth Games gold medallist, Melissa (Milly) Tapper who grew up in Hamilton in regional Victoria, is excited about the prospect of another Commonwealth Games in Australia.

"Having a Commonwealth Games in Victoria is so exciting, and it will be incredible to compete in a major event on home soil again, and especially when it will run through the regions," she said.