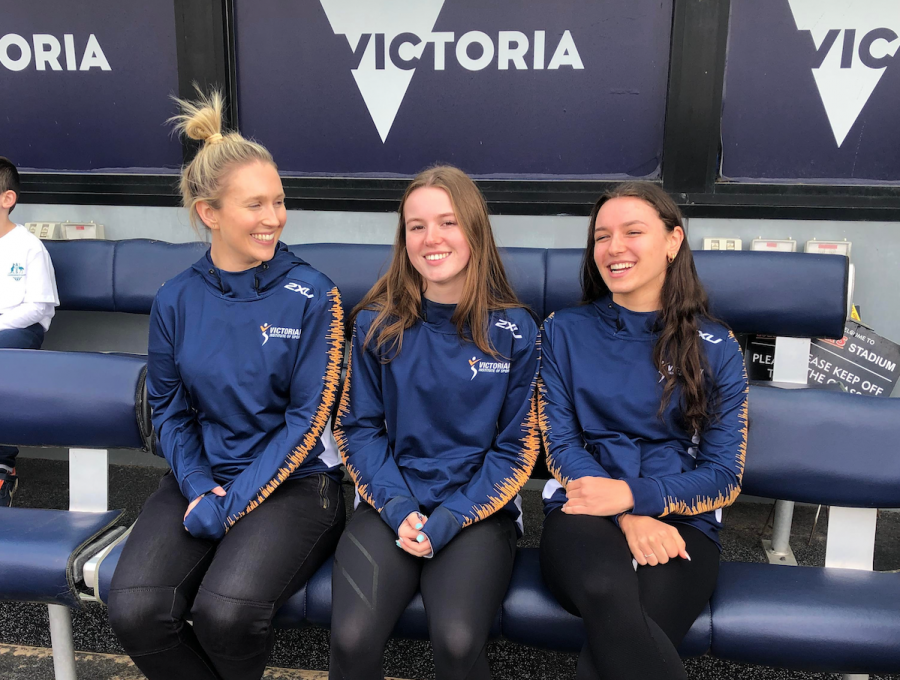 Victoria will host the 2026 Commonwealth Games with towns across the State set to deliver the sixth Home-Games in Australia. Sixteen sports and locations have already been named in the initial phase of the 2026 Games program.

Confirming our position as Australia’s sporting capital, Victoria 2026 will take the State of Victoria to the world.

Each hub will have its own athlete village, and together they will deliver a 16-sport programme in world-class regional sporting venues.

Hosting the 2026 Commonwealth Games will create a legacy for Victoria that extends well beyond the competition period. This will include significant investment in community infrastructure in regional Victoria, including housing and world-class sporting facilities.

“It’s a great honour to have Victoria chosen as the host venue for the 2026 Commonwealth Games – we can’t wait to welcome the world to all of our state.”

“The Commonwealth Games in regional Victoria is great for jobs, hospitality and our economy.”

“Hosting the Commonwealth Games in four years’ time will deliver major benefits, particularly the regions, and leave a lasting legacy for the growth and development of sport throughout Victoria.”

“We’ve always known the value of regional Victoria and the 2026 Commonwealth Games will provide a chance to showcase all we have to offer to the world.”

“Commonwealth Games Australia is thrilled to welcome the athletes of the Commonwealth back to Australia and we look forward to working with both the CGF and the Victorian Government to bring the Games to life across Victoria in 2026.”

The sports will be held across the four regional hubs. This will deliver a unique experience for participants, officials and fans, taking the regions of Victoria to the world.

The 2026 Commonwealth Games will include a keen focus on ensuring works benefit Victoria long after the Games have concluded.

Athlete villages in all four regional hubs will become social and affordable housing, to help regional communities grow and thrive.

New and upgraded sports infrastructure which will help make regional Victoria the ideal place for major events, providing world-class facilities for local sporting clubs and the packed calendar of sport and events which Victoria attracts.

Beyond infrastructure, Victoria 2026 will help reinforce Victoria’s commitment to diversity and inclusion, while significantly strengthening international relationships throughout the Commonwealth through sport diplomacy. 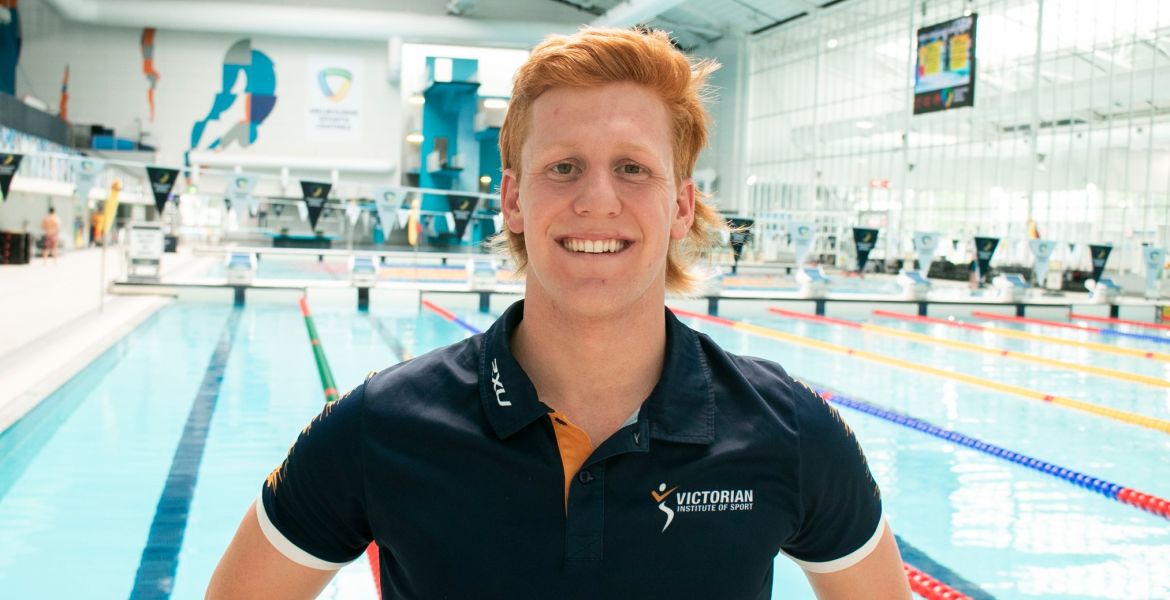