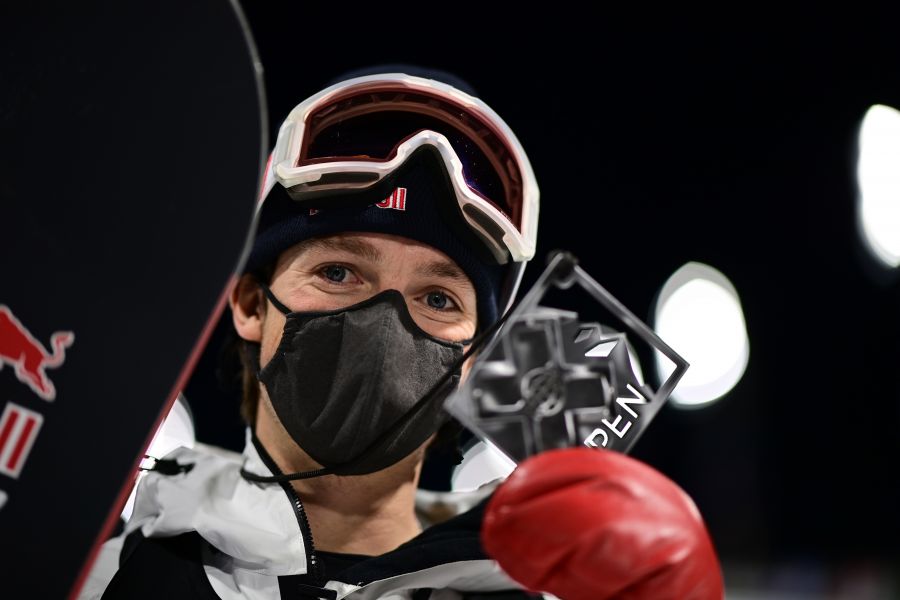 The 25-year-old snowboarder from Warrandyte, Melbourne, led for most of the competition with an impressive first run, before being overtaken by Japanese rider Yuto Totsuka in the later rounds.

In the last run of the day James had one last chance to topple Totsuka and delivered an impressive performance but came up just short in the judge’s eyes.

Rounding out the podium in third place was another Japanese rider, Ruka Hirano.

Three time Olympic champion Shaun White (USA) was set to make his comeback in his first event since the 2018 Winter Olympics, however he withdrew due to injury just hours before the competition with a tweaked knee.

Article with Thanks Olympic Winter Institute of Australia