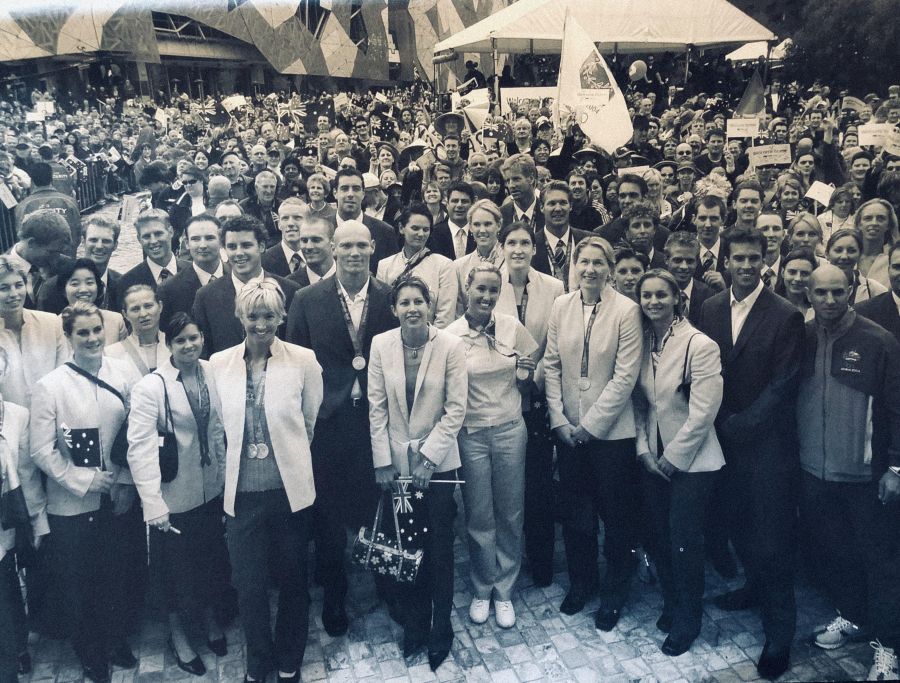 The performance of our Olympic and Paralympic teams in Athens was exceptional.

Victorian Institute of Sport athletes made an outstanding contribution to the medal tally at the Athens Olympic Games in August. Of the 70 VIS athletes who represented Australia at the Games, 18 won medals in eight sports and another ten Victorian athletes finished fourth.

Since the opening of the VIS in 1990 a total of 26 athletes from the Institute have become Olympic champions. Before this time only 12 Victorians had ever won an Olympic gold medal.

The VIS has been very pleased with it's contribution to the performance of an outstanding Australian team and based on these results we can confidently look forward to the further success of Victorian athletes at the Commonwealth Games in Melbourne in 18 months times.

The Athens Paralympics provided a magnificent showcase for our athletes to compete at the highest level in from of huge enthusiastic crowds. For many spectators and the thousands of children on school excursions, curiosity was probably a major reason for their initial involvements.

They came away from the experience with a new insight and enlightened understanding. What they witnessed was elite performances of skill, endurance, power, courage and determination. The athletes are appreciated and applauded for their "abilities" not their "disability".

Image: Victorian Paralympians at the Welcome Home Ceremony at the VIS in 2004

Since its inception the VIS has always had a program for athletes with a disability. The program encourages the integration of the athletes into the mainstream programs. It was the first of its type in the world and has been highly effective in producing medal-winning athletes at the last four Paralympic Games.

In Athens, the VIS athletes again made a significant contribution of 29 medals to the total Australian tally of 100. In the closing hours of the Games, track and field legend Tim Sullivan won another gold medal in the 400 metre event, making this his fourth gold medal in Athens and ninth gold medal in total (in Sydney he won five). His other gold medal winning events in Athens were the 100m event where he broke the world record, the 4x100 relay and the 200m event.

VIS Paralympians contributed to eight gold, 11 silver and ten bronze medals with most of the medals coming from athletics and swimming. This equates to almost 70% of the VIS Paralympians who participated in the Games winning medals.

We can put a lot of this success down to thinking and acting as a team, a coordinated group of individuals who work together in each others best interests. They don't care who gets the credit as long as the team succeeds, the talk is "we, our and us" rather than "I, me and my". Our nation was built on teamwork and it was clearly on show in Athens. Congratulations to all of our athletes for making us feel very proud to be Australian during the Games.