In early 2019, we set about creating a new brand for the VIS’ Tokyo 2020 Olympic and Paralympic campaign that will provide the organisation with a fresh look & feel leading into the Games.

The new branding utilises the Victorian Institute of Sport wording but replaces the VIS figure with the Japanese symbol for together: 一緒に。

The word “together” embraces the entire “VIS Family”.

Drawing inspiration from the neon lights of Tokyo and the fun loving manga (Japanese comics) and anime (Japanese animation) culture, the #Together4Tokyo look is fun, vibrant and modern. Furthermore, the circular shape represents the world and is a symbol of unity, integrity and togetherness.

The goal of our “Together for Tokyo” campaign is to raise the profile and awareness of the VIS brand and our athletes in Australia and Internationally. The brand will come to life gradually over the coming months as it rolls out across all VIS communications platforms.

USE the hashtags to FOLLOW our athletes who are striving for Australian selection for the 2020 Tokyo Olympic & Paralympic Games.

The International Olympic Committee (IOC), The International Paralympic Committee (IPC), The Tokyo 2020 Organising Committee, The Tokyo Metropolitan Government and The Government of Japan have agreed the new dates for the Games of The XXXII Olympiad, in 2021. The Olympic Games Tokyo 2020 will be celebrated from 23 July to 8 August 2021. They also agreed on new dates for the Paralympic Games, which will be celebrated from 24 August until 5 September 2021. 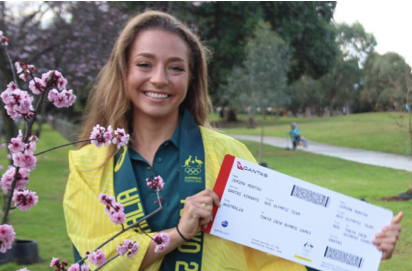 Montag officially Tokyo bound
Current national racewalking champion Jemima Montag, has officially been selected to make her Olympic debut at the Tokyo Olympics in 2021. Montag is the 10th Victorian Institute of Sport athlete to have already been selected into the Australian Olympic Team. Read more
VIS cyclists ready to make their mark on the Olympic Games
Two Victorian Institute of Sport (VIS) track cyclists and a former Award of Excellence winner have been announced in the Australian Olympic Team for Tokyo 2020. Read more 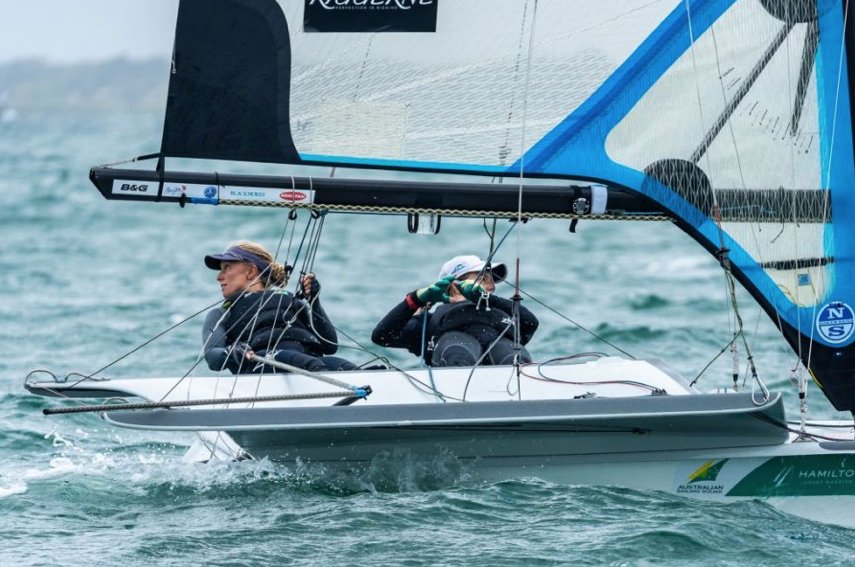 Lloyd Conquers All To Reach Her Olympic Dream

With the support provided by the Victorian Institute of Sport (VIS), Tess Lloyd is set to make her Olympic Games debut in Tokyo in the sport of sailing. Read more 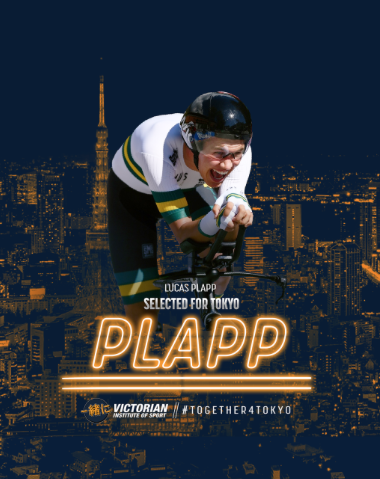 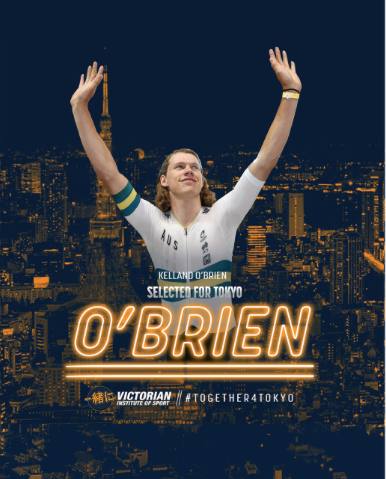 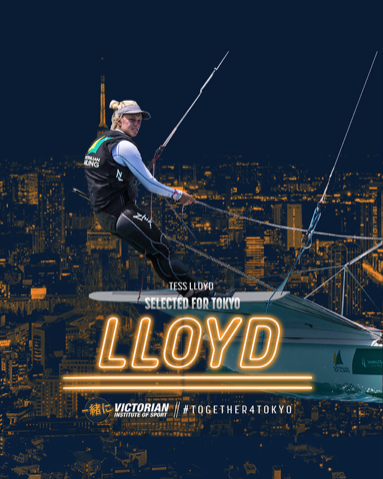 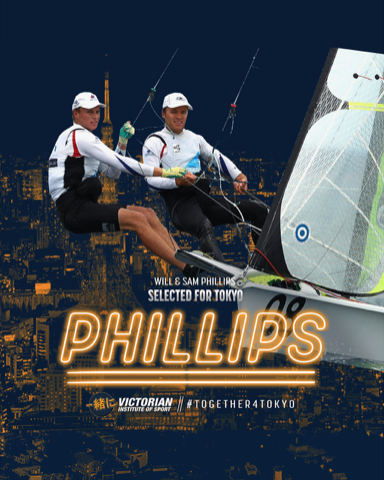 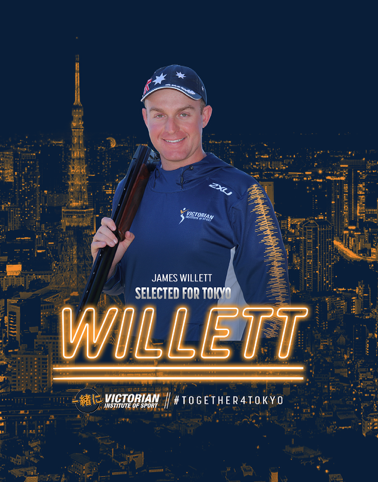 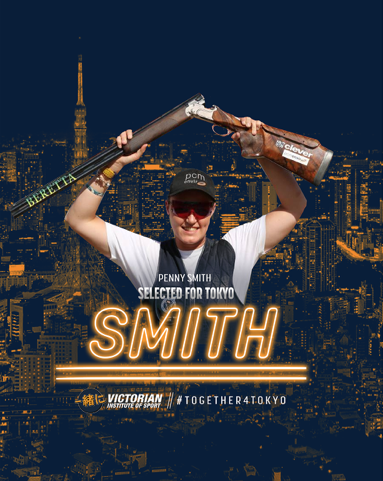 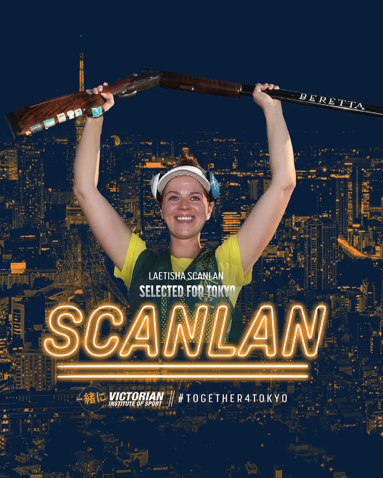 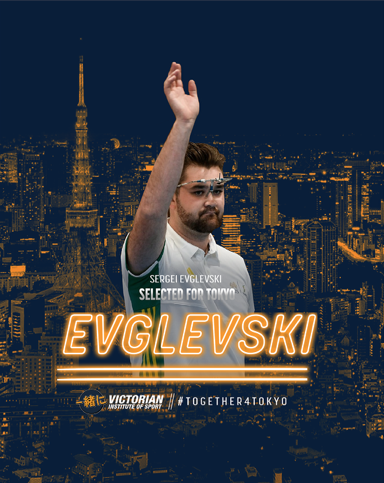 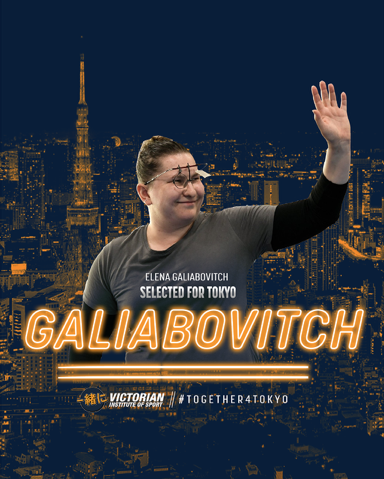 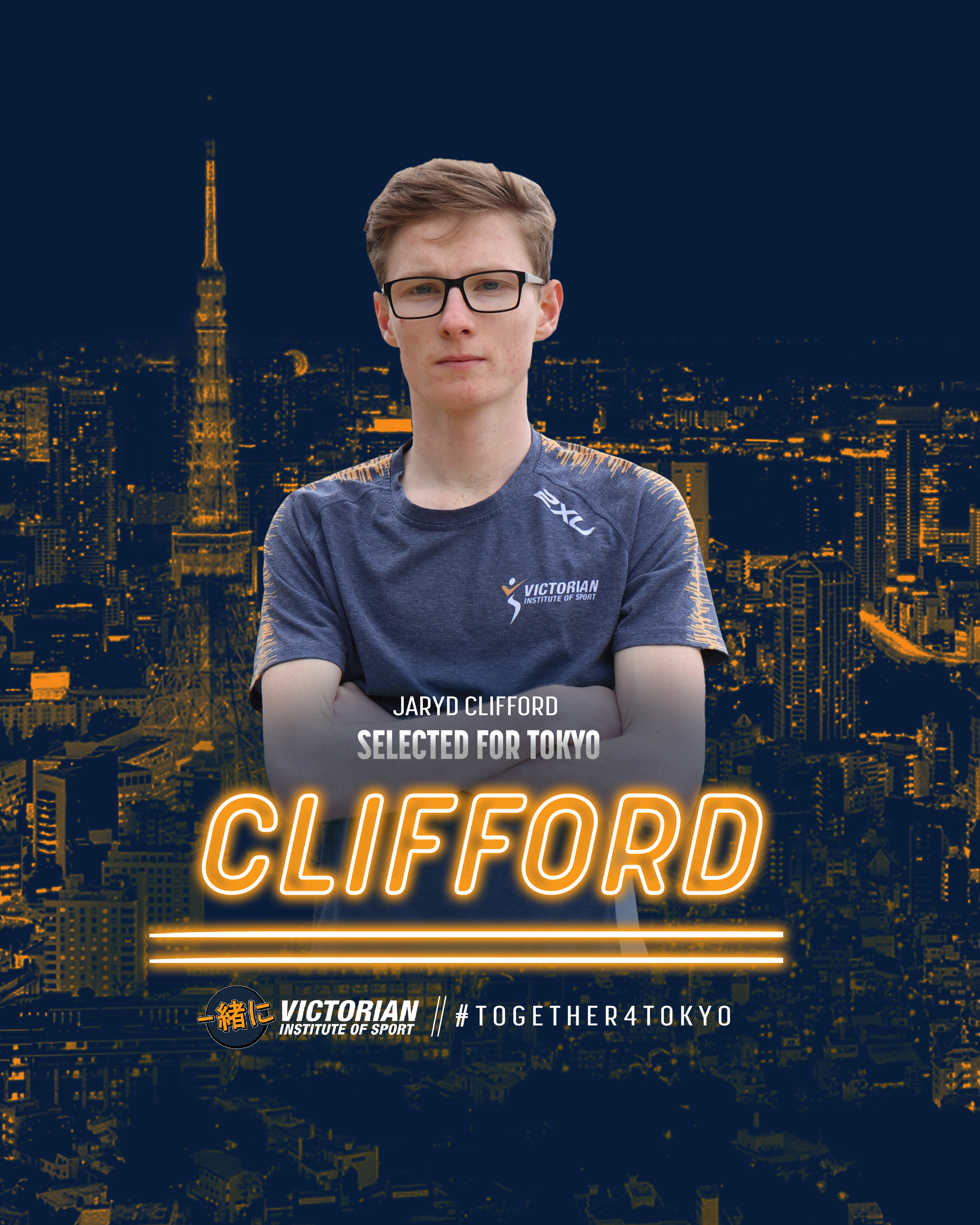