The VIS Aerial Skiing program is a talent transfer program, recruiting athletes from an acrobatic background and teaching them to ski and jump on snow.

Continuing its strong tradition as being one of Australia’s leading talent transfer programs, the VIS Aerial Skiing program continued to produce strong and consistent results on the world stage in 2018 – 19.

Laura Peel continued her great form from the 2018 PyeongChang Olympics into the 2019 season. She finished the FIS World Cup season in third position overall and was the best placed Australian at the 2019 FIS World Championships, just missing the podium finishing in 4th place.

The program is run in partnership with the Olympic Winter Institute and Ski & Snowboard Australia, with the program identifying and recruiting athletes who have an acrobatic background, with the long term aim of developing them into World Cup and Olympic level aerial skiers. With the announcement of local training infrastructure projects with our federal government partners, the program is in a great position as we head towards the 2022 Winter Olympics in Beijing. 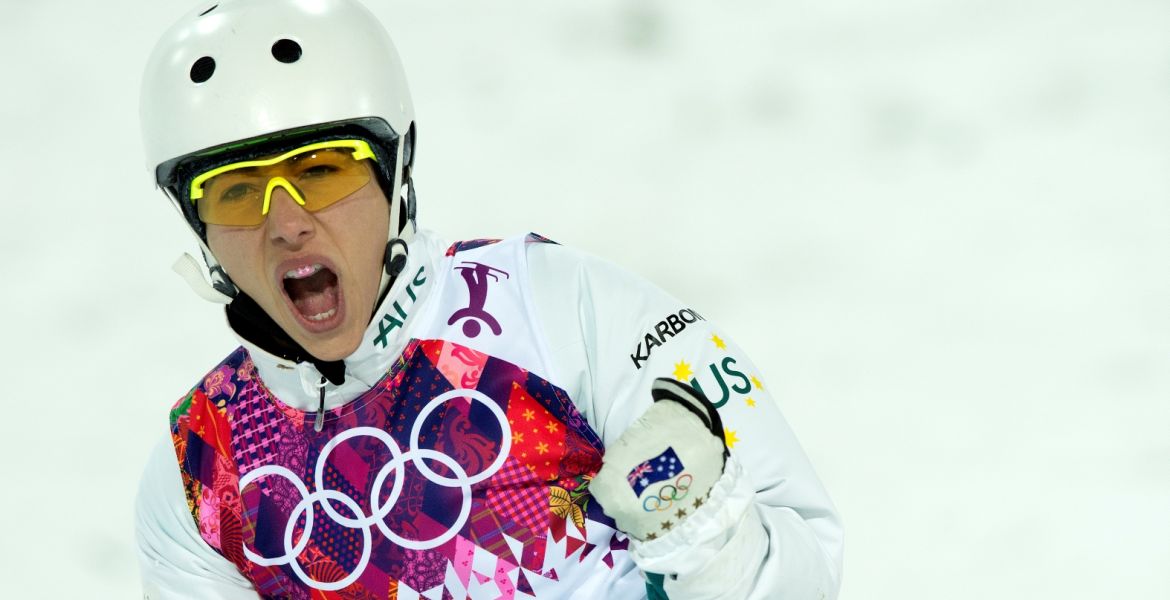 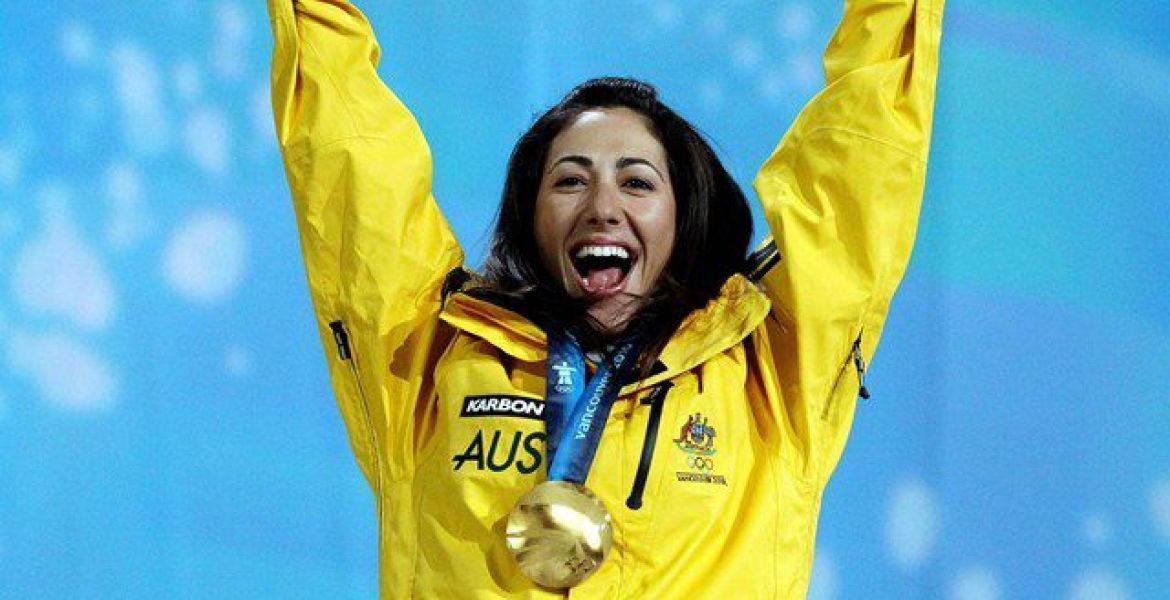 A decade of achievement for the VIS

​As we set our sights to 2020 and a new decade, the Victorian Institute of Sport reflects on the magic moments, history makers and highlights from Victoria’s best athletes across the previous ten years. 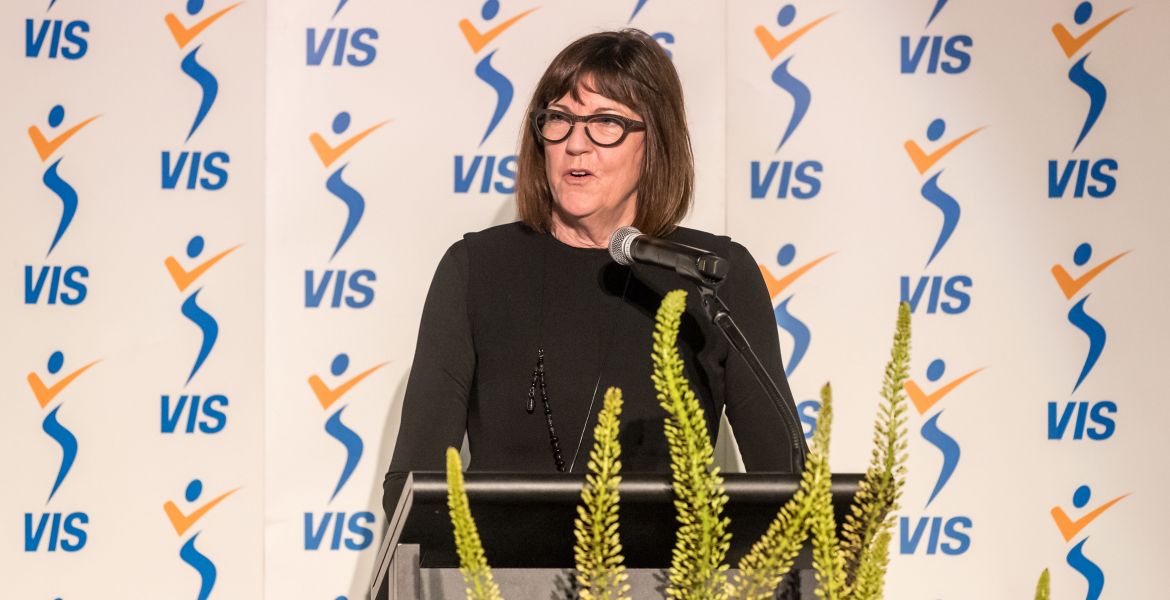 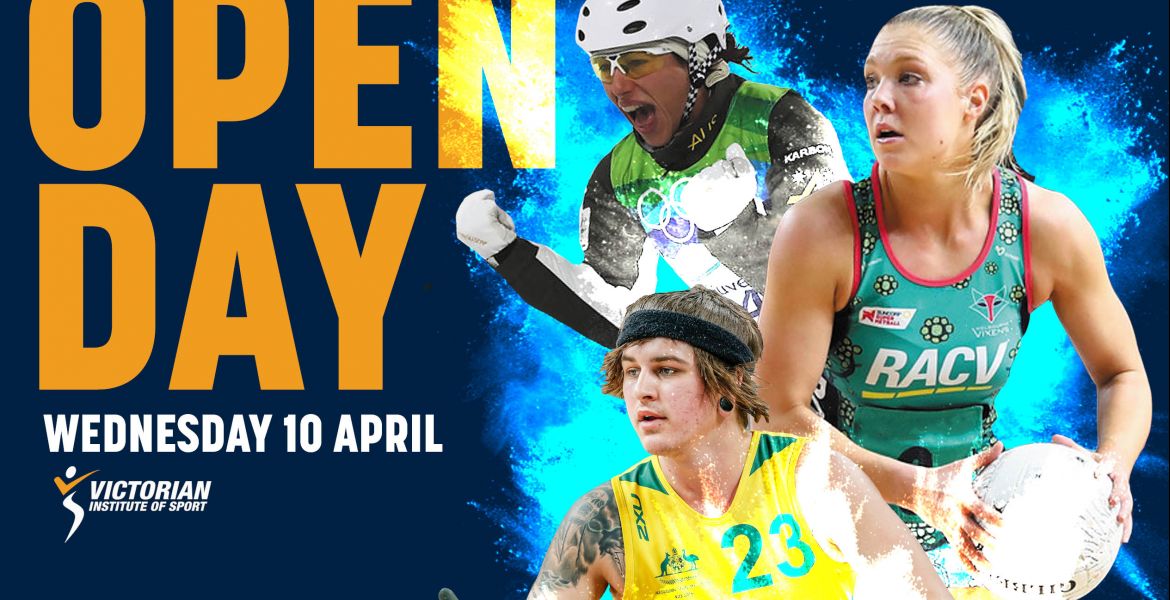 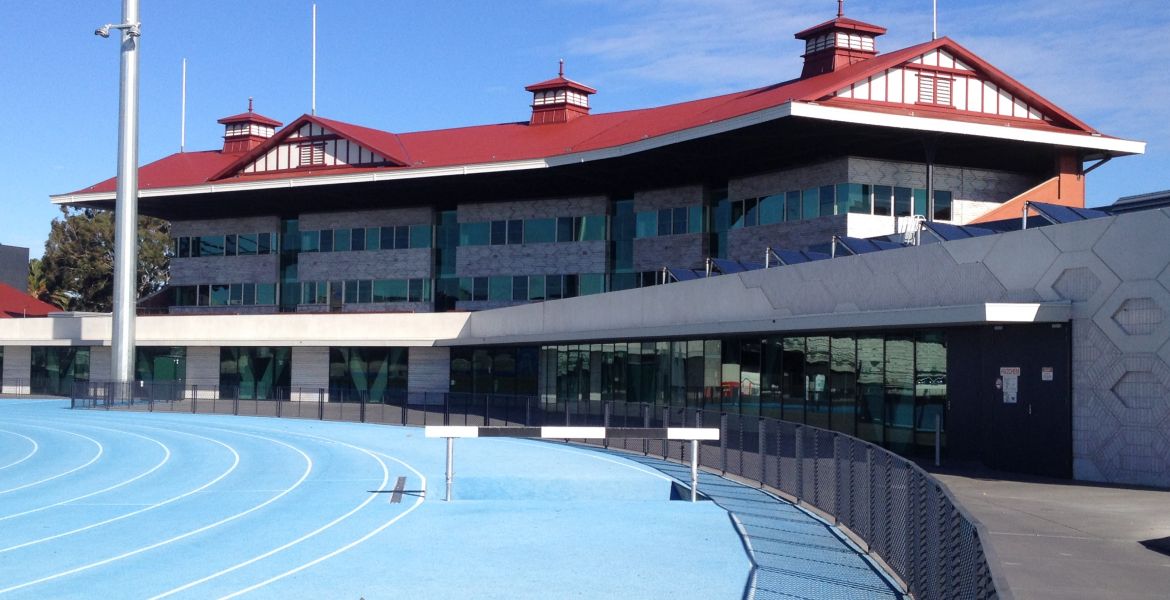 SAVE THE DATE | VIS OPEN DAY

For the first time in our almost 30 year history, will open our doors to the general public, showcasing our world-class facilities, athletes and experts. 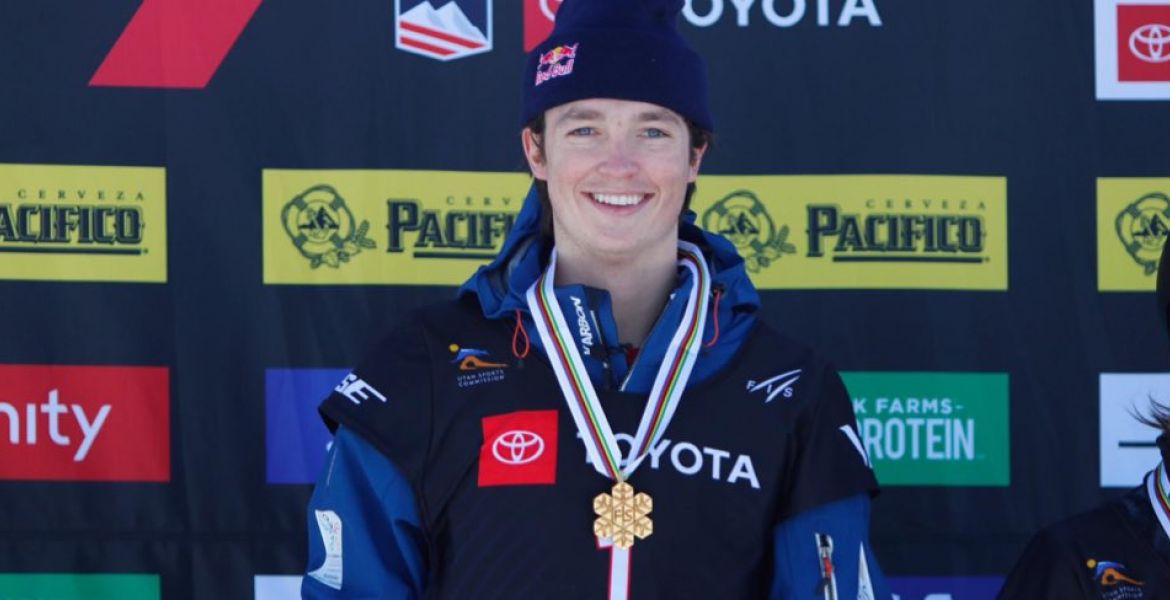 The Australian Team for the upcoming 2019 FIS World Championships has been named and includes VIS snowboarder Scotty James as well as Aerial Skiers; Laura Peel, Britt George and Gabi Ash. 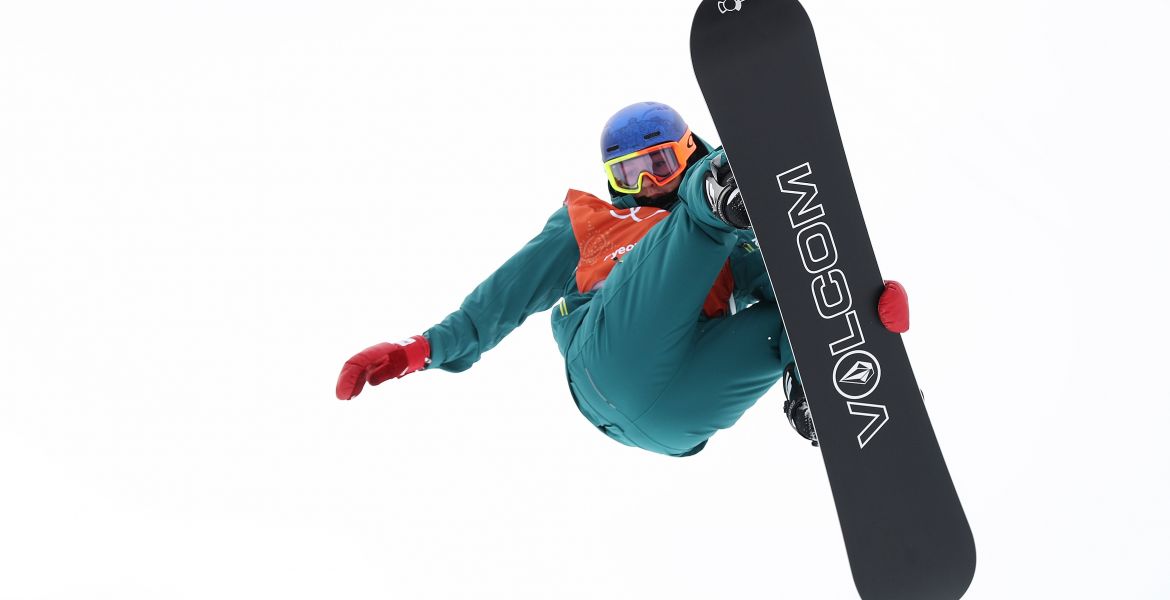 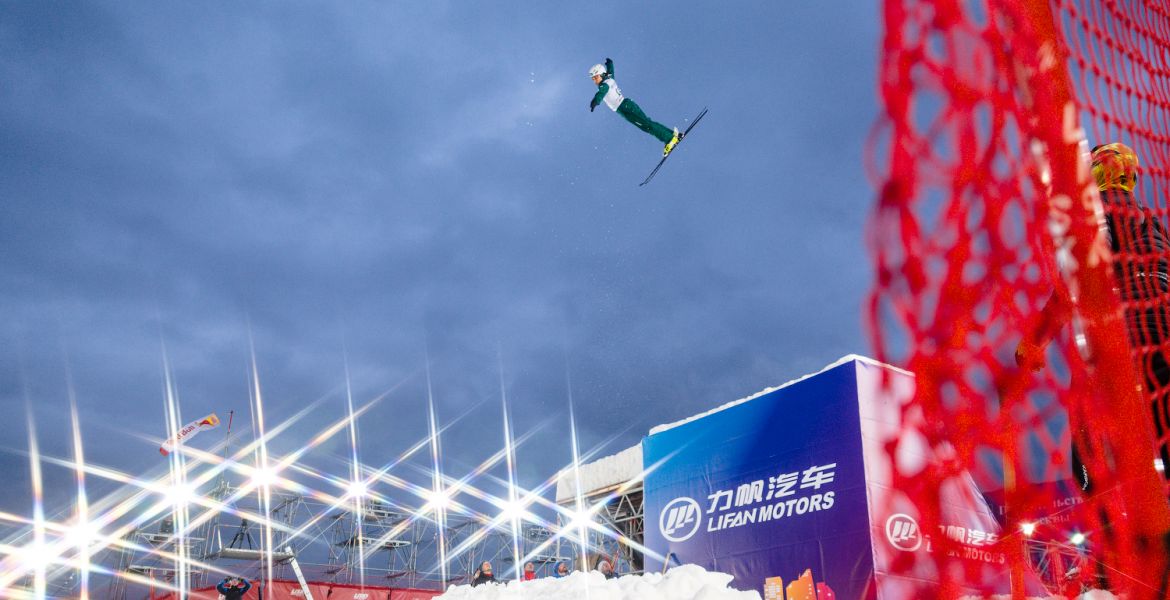 The VIS is seeking two experienced, qualified and passionate high performance ski coaches to work with the development athletes within the Aerial Skiing program. 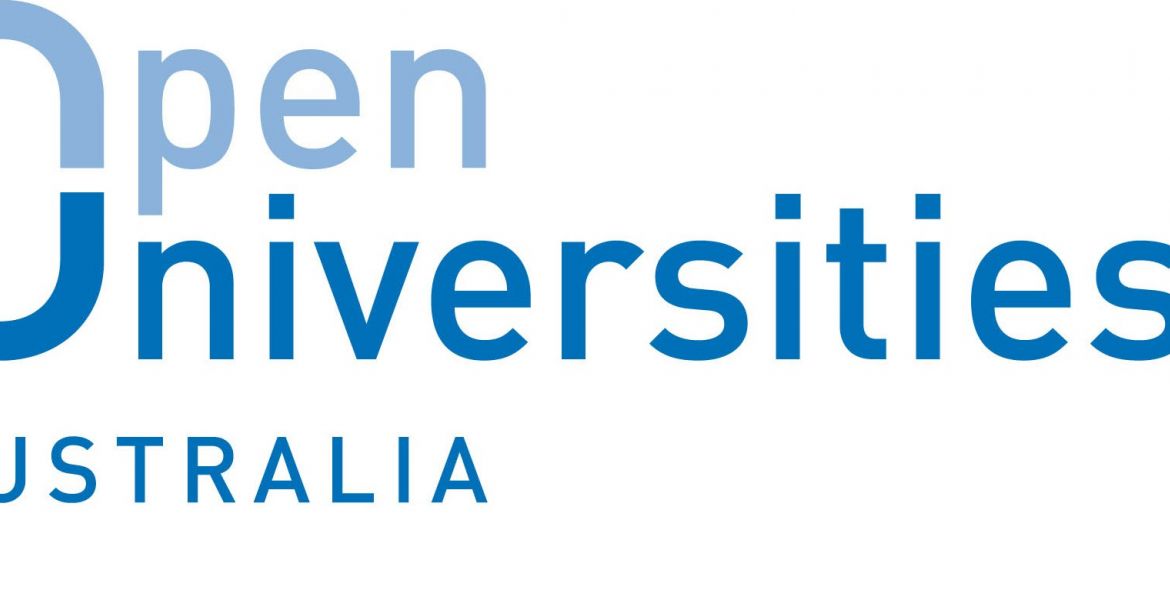 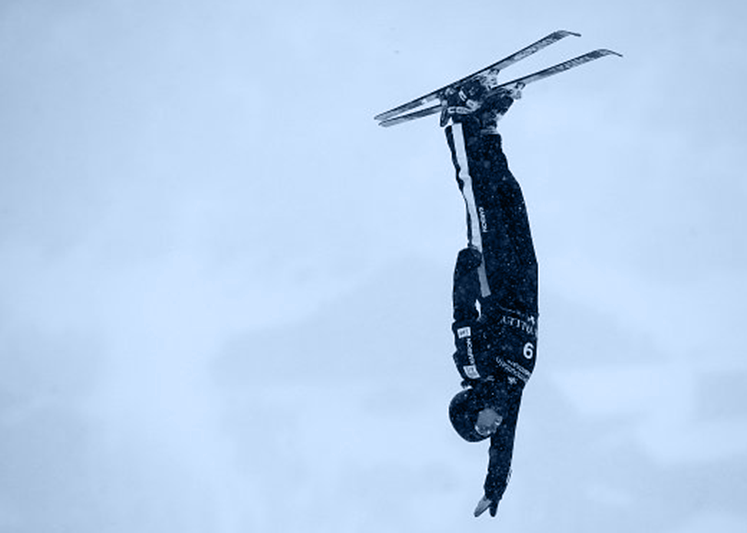 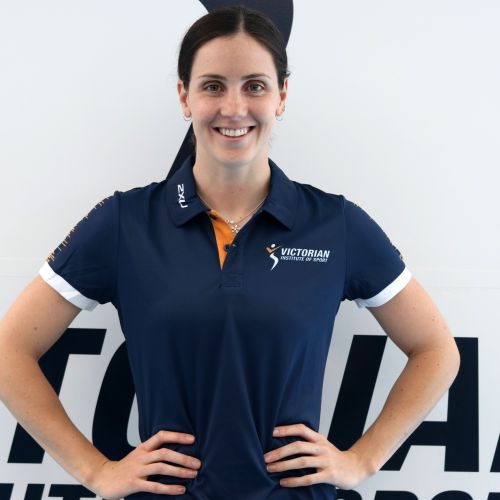 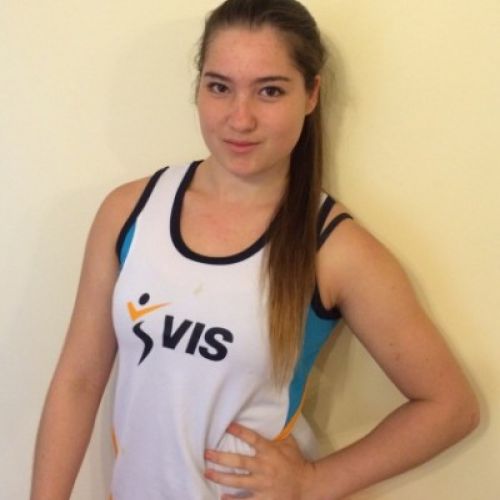 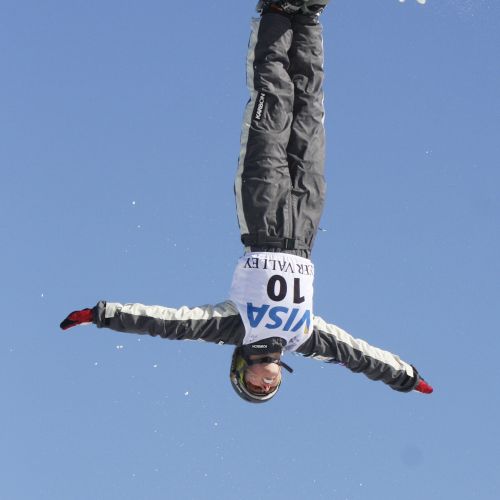 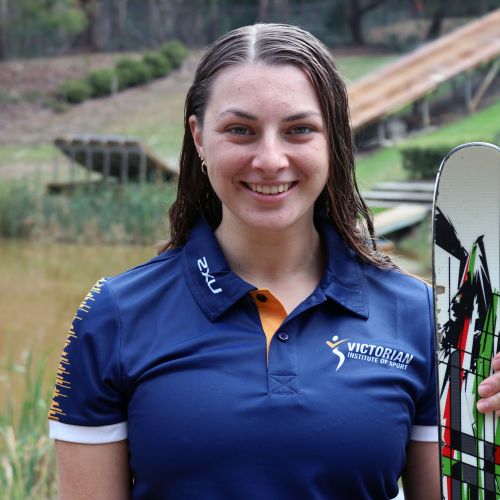 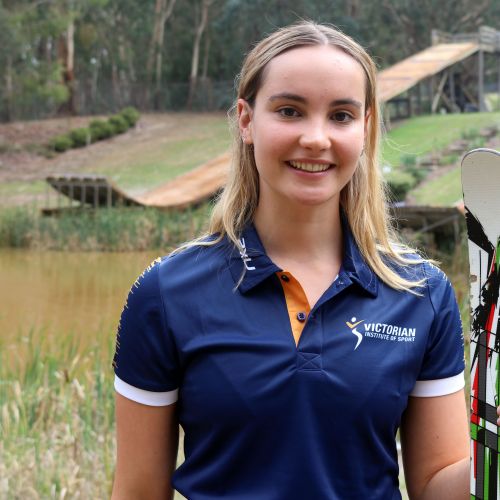 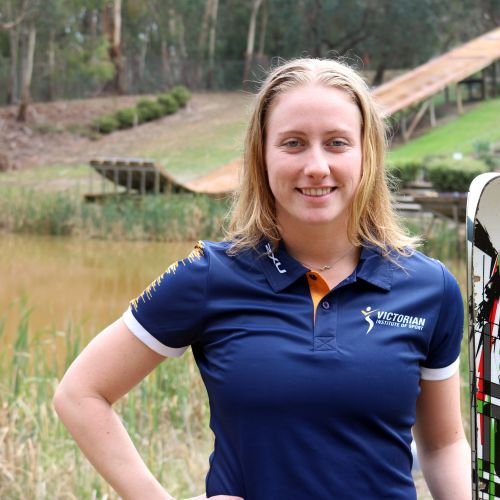 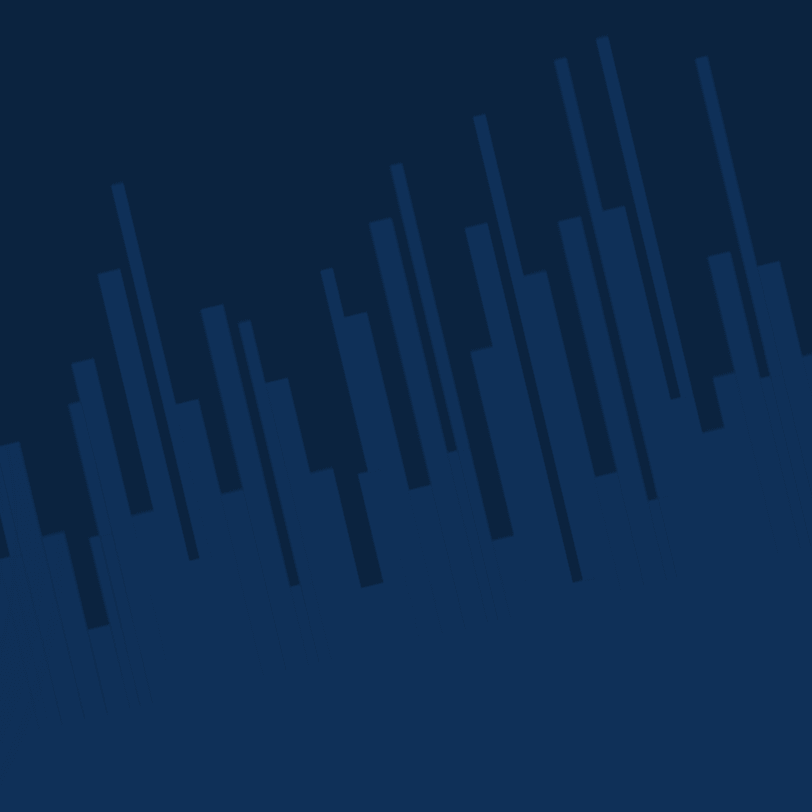 Elanor Higginbotham
See all our partners