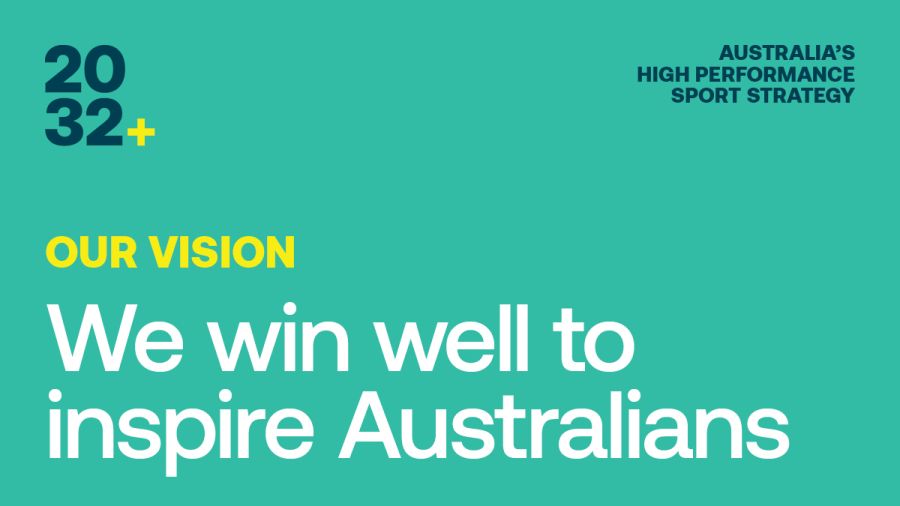 Bringing our collective vision of success immediately to life, the VIS joined sporting leaders in Sydney today and took a pledge to ‘Win Well’ – a foundation of the strategy and a new national commitment to balancing ambitious sporting goals with cultures that are safe, fair and supportive.

“This is one of the greatest periods of opportunity in Australian sporting history and teamwork can be our competitive advantage as we aim for 2032 and beyond,” Perkins said. “We all have unique roles to play, but we will all benefit by harnessing our collective strengths, talent and resources so we can deliver the best outcomes for our athletes, sports and for all of Australia.

“No sporting team can unite and inspire us like our Aussie athletes. We have a Green and Gold Runway of major sporting events over the next decade to 2032 that gives our athletes and sports the ultimate platform to perform and connect all Australians with sport like never before.

“This strategy is the collective roadmap to guide our success. It prioritises how we will tackle areas including world-leading coaching and practices, athlete development pathways, performance environments, an outstanding workforce driven by clear values and cultures.

“Our time starts now to build an inclusive and sustainable sporting system that is performance-driven, athlete-focused, exceptionally led and purposefully collaborative.”

VIS CEO, Anne Marie Harrison was part of the Executive Sponsor Group who has overseen the development of the strategy and endorsed it.

Harrison was proud to be part of the co-design and implementation of a truly national high performance sport strategy.

“Brisbane 2032 has been a unifying lamplight, along with the V2026 Commonwealth Games and the Green and Gold Runway over the next 10 years. The energy and genuine commitment from everyone to bring together a strategy for athletes and sport, supported by the system has been inspiring. Australia has ambition, a plan and now the VIS will work to implement it supporting our motto of ‘success in sport and life’.”

The VIS was also represented by Rowie Webster (water polo) in the Executive Sponsor Group, a former long-time scholarship holder and now part of the National Generation 2032 Coaching Program. She welcomed the united approach to the Strategy and Win Well:

“Seeing everyone that’s collaborated and agreeing, saying this is the way forward and this is what we’re confidently standing behind, that’s something that gives me a lot of hope for future athletes. It’s challenging everyone’s thinking and I think that’s why this group is working so well because they’re committed to hearing different perspectives.”

A key measure of success outlined within Australia’s High Performance 2032+ Sport Strategy is to position Australia for its best ever Olympic and Paralympic performances at the Brisbane 2032 Games. But the strategy ultimately sets out to build ongoing, sustainable success for Australian high performance sport, before and after Brisbane 2032.

That ambition is captured by the strategy’s vision: ‘We win well to inspire Australians’.

As part of the strategy, sporting organisations signed up to a Win Well pledge and outlined their united commitment in a joint letter.

“Success in Australian sport will be to Win Well,” the joint letter states.

“This is a balanced, holistic approach, supporting our athletes and people to win in all areas of life. It is about celebrating the humanity of Australian sport, valuing physical, mental, emotional and cultural wellbeing. It is maintaining the ambition for success, but always marked with humility, integrity, fair play and Aussie grit.

“To Win Well will be a key to sustainable success, unlocking the full potential in our people and our sporting system.” A full copy of Australia’s High Performance 2032+ Sport Strategy and more Win Well material, including testimonials from sport leaders, athletes and coaches, is available HERE. 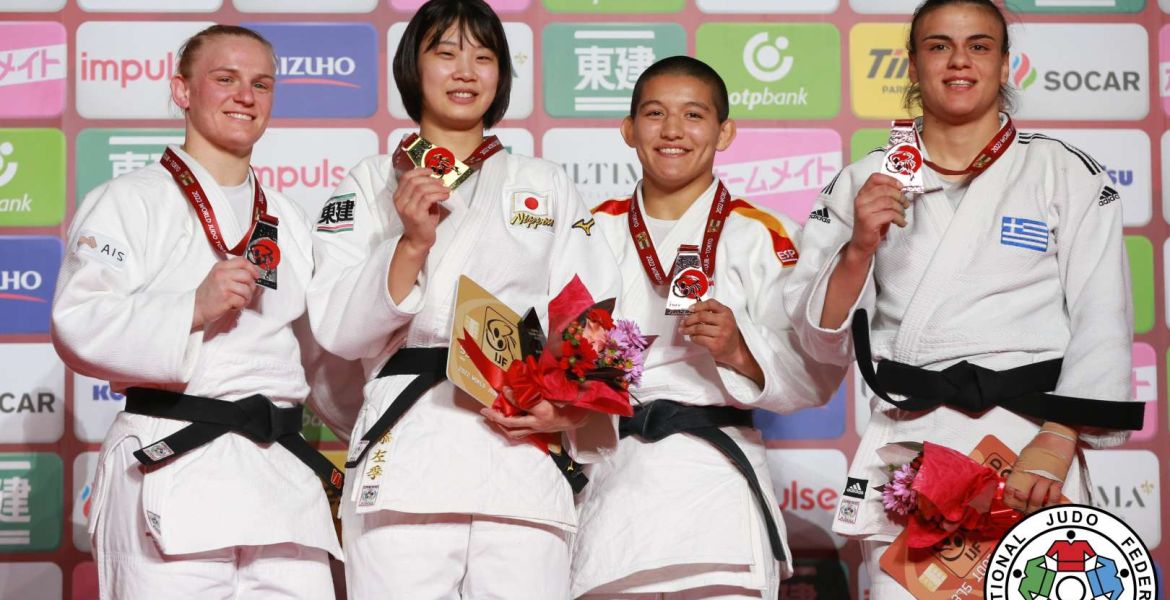