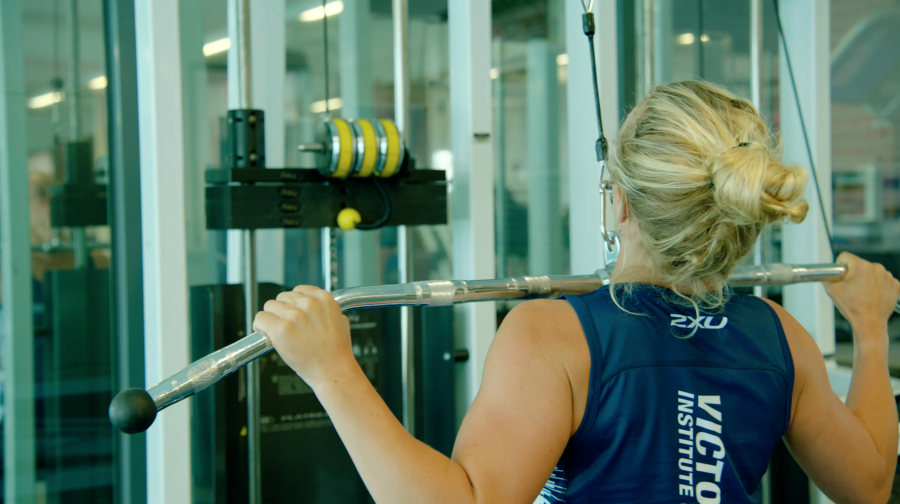 The AIS has declared its ambition for Australia to be a world-leader in coach development before the end of this decade and AIS Coach Development Manager Bill Davoren said the key to success was an integrated national approach.

“It’s fantastic to add these experienced sport leaders to our coach development team,” Davoren said. “They will each be responsible for overseeing and accelerating the development of coaches within their own states and institutes, while also working to a shared national strategy led by the AIS and the NIN.

“Developing coaches is critical for Australia’s sustainable sporting success, these are the leaders who directly identify, guide and progress our champion athletes of the future.”

Belinda Stowell OAM is a three-time Olympic sailor and gold medallist at the 2000 Sydney Games. For the past 17 years she has been head Sailing coach at WAIS, where she will now expand her role.

“The opportunity to continue to work with WAIS, in the new role of Coach Development Lead is exciting and challenging,” Stowell said. “It has been a big decision and is a way for me to continue to learn and share my experiences across many sports.

“I’m motivated to work with the amazing group of coaches that are so integral to the success at WAIS, support them, build a stronger system of coach development in WA, and work in a wider team with the AIS Coach Development Leads.”

Claire Lambe joins the VIS from Ireland, having represented the country as an Olympic rower before switching to Coach Development work with Rowing Ireland and Sport Ireland.

“This is a great opportunity to contribute to the area of coach development as it builds momentum in Australian sport.” Lambe said. “I'm excited to work with the team to build structures and systems that will support and sustain Australian coaches.

“I recognise the importance of the coach's role in continued High Performance success as well as the profound impact they can have on an athlete inside and outside of their sport. I look forward to supporting them in their vital role as they continue developing and evolving in their craft.”

A former VFL player and coach, Alan McConnell has spent three decades as a specialist in high-performance coaching and leadership, most recently as Director of Coaching at AFL club the GWS Giants. He will be based at NSWIS.

“I’m delighted to have the opportunity to work with coaches across such a diverse range of sports,” McConnell said. “It’s exciting to be able to contribute to the broader coaching landscape through this role, supporting current and emerging coaches across NSW.”