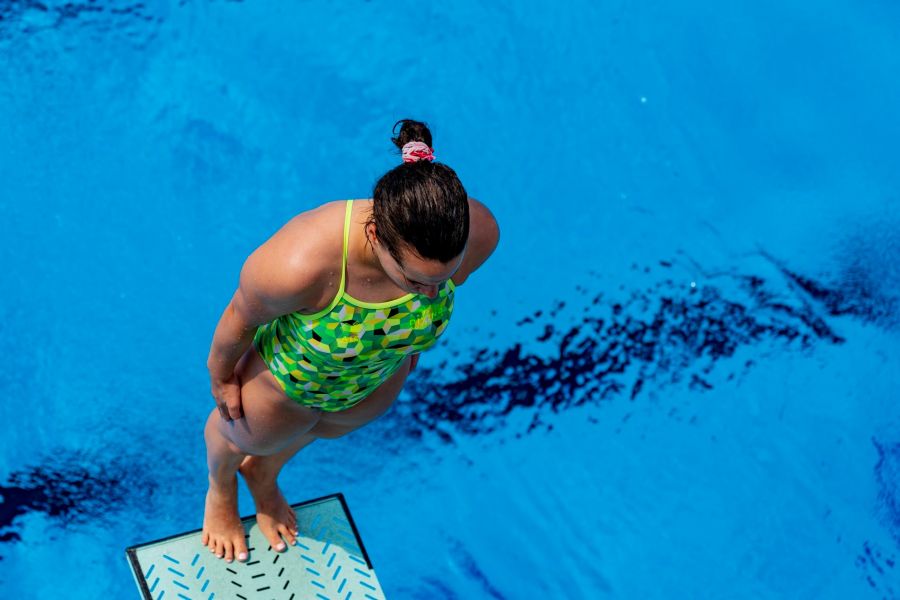 The Victorian Institute of Sport is delighted to announce the appointment of Harriet Jones as the new VIS Diving Head Coach.

After an extensive recruitment process Jones has proved the right candidate and will be ideally suited to the role the VIS Head Coach plays in preparing and supporting divers to progress to the Australian Diving Squad.

Throughout her coaching career, Jones has demonstrated the ability to deliver talented young divers to be ready for international preparations at National Squad level. She has over a decade’s experience in coaching and developing athletes from learn to dive through junior and elite level.

Since December 2019 Jones has served as the National Talent Coach for Diving Western Australia (DWA) and is a current participant in the highly respected Female High Performance Coach Talent Program with the Australian Institute of Sport (AIS).

She comes with a wealth of knowledge and experience, having previously worked under former Australian National Coach Adrian (Ady) Hinchliffe and she has also supported and coached athletes to secure a place on the Swim England Diving Team Programs.

VIS Performance Manager Bill Tait is excited to see what the combination of Jones, working with National Diving Head Coach Matt Helm, will bring to the VIS Diving Program, and Victorian divers.

“Harriet brings extensive experience in taking identified and talented young divers and preparing them to be elite and internationally capable athletes ready for our National Squad. She has had the opportunity to learn from some of the best diving coaches in the business,” Tait said.

Jones is thrilled to be joining the VIS Diving program, which currently boasts a mix of youth and experience with a number of young exciting junior divers including four athletes in Diving Australia’s (DA) Dream 2428 Squad and five senior athletes in DA’s National Squad.

“It’s a fantastic next step in my career and I’m looking forward to sharing my knowledge to help build the program to the best it can be. Being able to work with Mathew Helm is like the cherry on top of the cake, and I know we are going to be an unstoppable force!” Jones said.

Helm is equally excited to have Jones joining the VIS team.

“Harriet brings a wealth of knowledge and experience to the role developing talented elite junior and senior athletes across Australia and the UK. Harriet’s skill set will compliment and add value to our program as we develop our athletes and the program towards Paris 2024, and beyond,” Helm said.

About the VIS Diving Program

The VIS Diving Program aims to create the optimum training environment for athletes competing at an international level, along with supporting emerging junior athletes with the potential to achieve success on the world stage. Working in partnership with Diving Australia (DA) and Diving Victoria (DV), the VIS divers are provided with elite coaching and support services to achieve this.