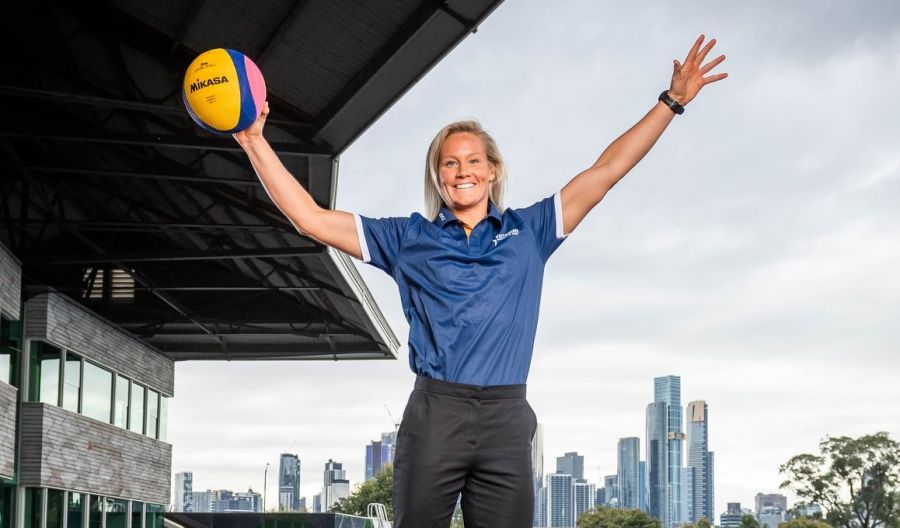 After 15 years, three Olympic Games, an Olympic bronze medal and over 300 games for the Aussie Stinger, Webster decided that the time to retire from international water polo is now.

Here's what Webster had to say after she announced the news last week.

It has been the most rewarding journey I have navigated in my life. Playing for my country and captaining the Aussie Stingers at an Olympic Games has been the greatest privilege, and I am deeply grateful for the experiences, people, relationships and opportunities that have been part of this journey. I never once took for granted how special it is to cap up in the green and gold, and I’m proud to say that I always gave everything I had.

Being one of only three Victorian female water polo athletes to ever compete at an Olympic Games and the only Victorian athlete to captain Australia is an absolute honour. Living overseas and playing professionally for two European teams, attending Arizona State University, making lifelong friends and traveling the world have been incredible life highlights.

Sport has taken me to the highest highs, and some incredibly challenging lows. The community I have held close to me along this adventure, and to whom I am forever thankful for your endless support, include my family, my friends, my teammates, my support team, and the battle between countries that drives us to be better athletes every single day.

To say winning wasn’t my priority to start with would be a lie, but sport has given me so much more than just a scoreline. It has given me the ability to be exactly who I am today. A “Thrive with Pride” Ambassador, a member of the AIS Athlete Advisory Committee, and a member of the Australian Olympic Athletes Commission, which offers me the opportunity to impact all Olympic sports and athletes and remain a part of the broader sports community. I look forward to continuing this work and embracing new opportunities to give back to sport and athletes.

To everyone who has supported me, cheered me, played with me, trained with me, coached me, listened to me, written letters of support to me and followed me - from the bottom of my heart, thank you.

What a ride. Thanks for being part of it.