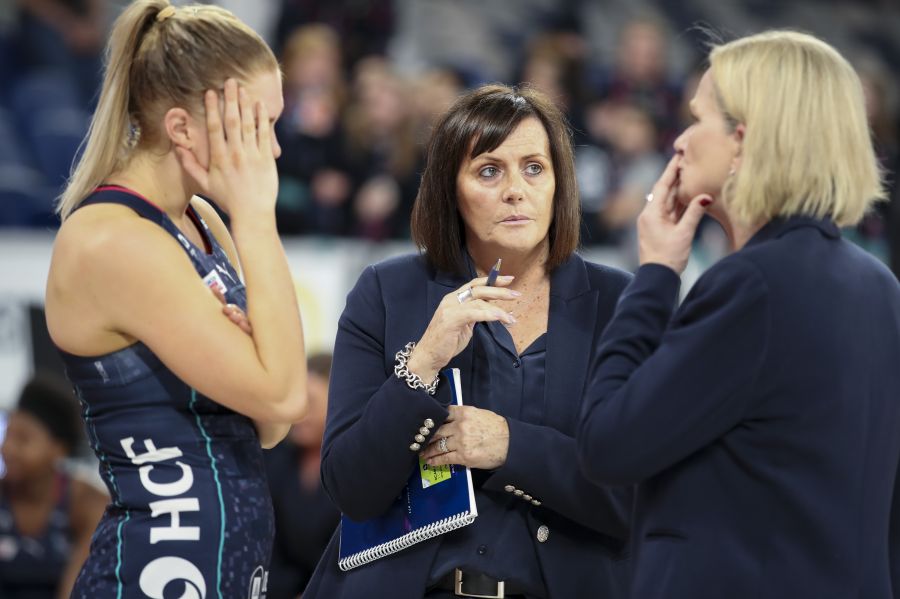 The role, which Honey has held for 10 years, has previously been part-time, allowing her to take on the reins as head coach of Victorian Fury and continue her position in heading up the netball program at Geelong Grammar.

In this historic movement for the Vixens and the Victorian Institute of Sport (VIS), having Honey take on the role in a full-time capacity is a testament to the dedication of resourcing to the Vixens program in ensuring the athletes are fully supported in all aspects of their netball.

The Melbourne Vixens’ coaching panel is selected in partnership with the VIS, who is responsible for supporting the team’s coaching staff.

“Di is one of the greatest minds in netball and is someone I have a lot of trust in on the coaching panel,” said McKinnis.

“I have full confidence in the leadership and development she can provide to this next crop of Vixens as we look to reclaim our spot at the top of the competition.”

Dave Crosbee, Performance Director at the Victorian Institute of Sport (VIS) was delighted to have Honey’s role expanded into a full-time position.

“Di is an incredibly respected coach and brings an innate understanding of the Vixens approach and the wider netball environment,” said Crosbee.

“Establishing the role as a full-time position is an important strategic addition to the team, showing the importance placed by the Vixens and VIS on ensuring coaching is at the heart of the support the athletes receive.”

The Vixens finalised their team for 2022 last week: