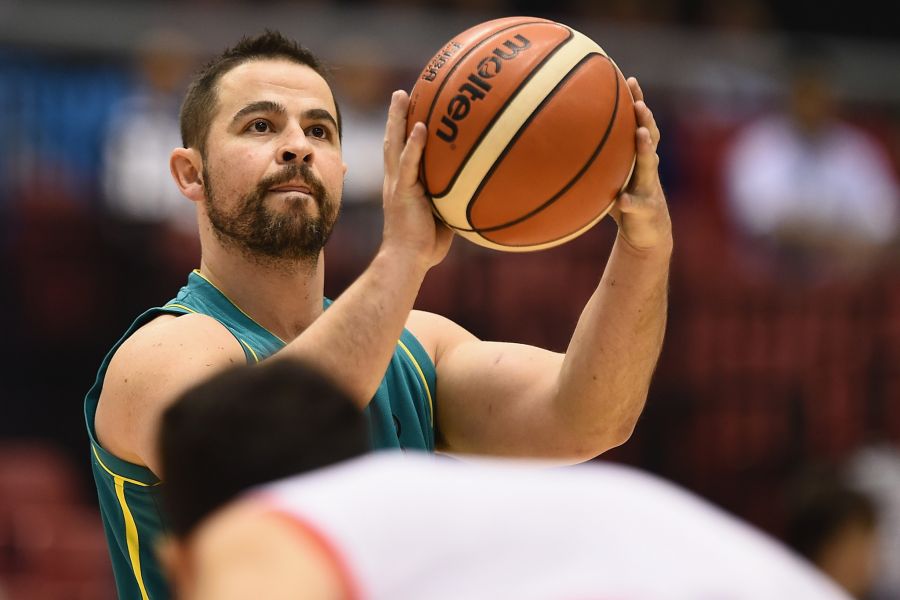 ​Their five-year overhaul is complete and Australia’s men’s wheelchair basketball side, the Rollers, will head to Tokyo 2020 believing they have what it takes to win the nation’s first gold medal in the sport since 2008. The squad comprises of Victorian Institute of Sport scholarship holders Tristan Knowles and Jeremy Tyndall

A 12-player Rollers squad was announced by Paralympics Australia on Wednesday, featuring the vastly experienced captain Shaun Norris and Tristan Knowles both headed to their fifth Paralympic Games and Brett Stibners headed to his fourth. Their abundance of experience will be complemented by some skilled and exciting newcomers.

“We’ve got some fairly new guys, like Tom O’Neill-Thorne and Kim Robins. We’ve got Jeremy Tyndall coming in, who gives us something new. All up, I think we have a wide array of experience mixed with some new guys who bring us some pretty big talent,” Norris said.

“Three years ago at the World Championships we finished third, which was a good result for us after what I would say was a pretty big rebuild. To have another three years of experience trying to tighten things up and identifying who we are as a Team I think puts us in good stead.

“On our day I think we can win the whole thing in Tokyo. But we’ve just got to get the process right in the meantime.”

Getting the process right has been hard in the circumstances, Norris added, but he praised the squad members for navigating through recent times.

“We haven’t really had any international experience over the last two years and the national league was cancelled last year and interrupted again this year. So there have been some big hurdles in regards to game experience.

“When this all started, it was hard to focus because you never knew what was happening the next week. But after a while we came to realise that you can only think about today. From then on it’s just been full attack from everyone to get as prepared as possible mentally and physically.

“There’s a lot of great players who have set the Rollers’ standards and culture before us. It’s up to us, as the current-day squad, to continue that and do Australia proud.”

Australian Team Chef de Mission Kate McLoughlin said the Rollers had done everything possible to put themselves in a strong position leading into the Games.

“Australia’s men’s wheelchair basketball side is one of our most successful Teams in Paralympic competition, with two gold and two silver medals since 1996,” McLoughlin said.

“I know how disappointed the Team was to miss the podium in Rio and I’m sure that will be another driving factor for them in this campaign. You only have to look at how hard they’ve worked individually and as a group to get ready for Tokyo to know that they are desperate to get back into fight for medals.

“I’d like to welcome the Rollers to the Australian Paralympic Team for Tokyo 2020 and I look forward to helping them bring out their very best at these Games.”

Paralympics Australia Chief Executive Lynne Anderson said: “Similarly to our women’s side, the Gliders, our Rollers have shown in recent years the kind of determination and resilience that typifies what it means to be an Australian Paralympian.

“Faced with multiple obstacles, they didn’t shy away. Rather, they embraced the challenges and made the most of every opportunity.

“Thank you to Basketball Australia for their outstanding work rebuilding and preparing this Team for Tokyo. I’m so excited to be able to support them as they chase their goals.”

Norris said he wanted, on behalf of his Team, to thank Basketball Australia for their backing.

“Thanks also to Paralympics Australia and all the Institutes of Sport that have supported us along this journey,” he said. “It wouldn’t be possible without them all behind us.”