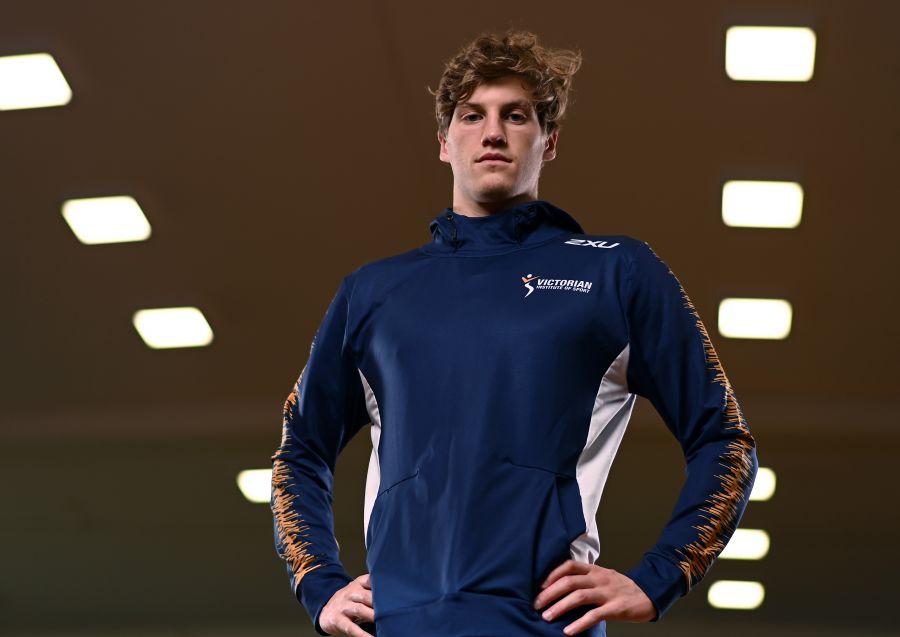 Victorian Institute of Sport scholarship holder Brendon Smith took gold in the men's 400m IM at the 2021 Australian Olympic Trials in an Olympic qualifying time as well as the former Australian record.

That former Australian record was set by Thomas Fraser-Holmes at the 2013 Australian Swimming Championships.

Smith was ecstatic after his record-breaking swim.

“Pretty surprising swim, everything went right and I had an amazing race,” he said.

Since its introduction to the Olympic program in 1964, Australia has only reached the podium once in the men’s 400 IM. That medal came from Rob Woodhouse at the 1984 Games in Los Angeles.

Fellow Victorian Institute of Sport scholarship holder, Matt Temple has also been on fire at the Olympic Trials, having qualified in both the 200m Butterfly and the 100m Freestyle.

In a closely fought race, Temple took the spoils in the Men’s 200m Butterfly, flying home under the qualifying time of 1:56.25 in a time of 1:55.25. He then went on to qualify for the 100m Freestyle, touching behind Kyle Chalmers and sneaking under the time by 0.01 of a second.