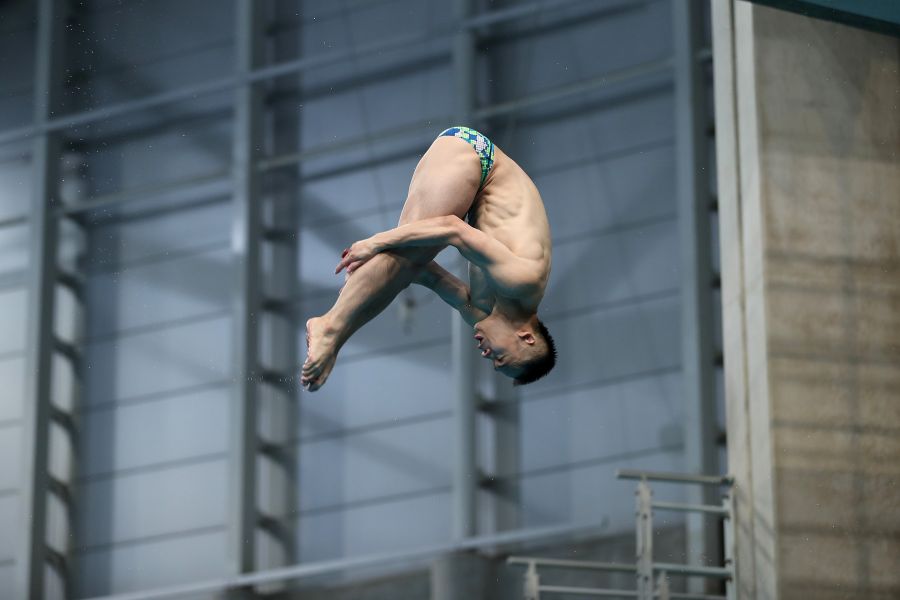 The seven divers selected won their nomination, beating out their competition at the Diving Australia trials in Sydney to secure their ticket to Tokyo.

“This group of athletes have faced some difficult challenges and have shown incredible determination and perseverance to achieve their Olympic selection.

“I want to make particular mention of Melissa Wu – making a single Games is a special achievement but to make four Games is a rare accomplishment and a fantastic recognition of a career dedicated to excellence.

“It takes a village to raise an Olympian and I want to thank Diving Australia, the coaches and support staff who have helped develop these athletes from juniors to the world’s biggest sporting stage, and to the friends, family and supporters who have been there every step of the way to help these seven divers achieve their Tokyo Olympic dream.”

Today’s announcement takes the number of athletes selected to 226 of an expected 450.

29-year-old Wu joins Jenny Donnet and Loudy Tourky-Wiggins as Australia’s only 4-time Olympic divers, with the Beijing silver medallist and 3-time World Championship medallist securing her nomination with a dominant win in the women’s 10m trials.

“The road to Tokyo has certainly been a long one, and now that we are at the pointy end of the journey I just can’t wait to get on the platform and put forward my very best,” Wu said.

“Being my fourth Games I think I have a good understanding of how to manage my emotions and expectations, and more than anything else just understand what to expect at an Olympic competition. Although Tokyo will no doubt look and feel different to Beijing, London, and Rio, when I step out onto the platform it will be just like any other competition.

“It’s been a really challenging last few months managing injuries, but I’m at a point now that my diving is consistent and I feel comfortable competing every single dive in my list.”

Shixin Li makes history as the oldest Australian diver to make their Olympic debut, with the 33-year-old Li joining 19-year-old Fricker and 20-year-old Rousseau for an all debutant men’s team.

20-year-old Queenslander Rousseau will compete in the men’s 10m, following in the footsteps of Australian Olympic legends like Matthew Mitcham.

“To make these Olympic Games is just a dream come true,” Rousseau said. “To be able to put on the green and gold and compete in an event in which so many legendary athletes such as Mat Helm and Matt Mitcham competed themselves, it’s just a huge honour.

“It’s surreal to think that the Olympics is less than 40 days away after the long year that we’ve just had, but I think that just builds the anticipation.

“I came to diving from acrobatic gymnastics not too long ago but this community has been so welcoming and supportive.”

“I could not be prouder of the determination and grit of these seven athletes,” Foley said. “Over the past week at our nomination trials, they have shown that they are not only the best divers in the country but are well prepared to take on the world’s best.

“Although there are some new faces on this team who are eager to make their Olympic debut, I am sure they will be able to lean on the experience and leadership from our Olympic veterans.

“Australian diving has gone from strength to strength in recent years and this latest batch of Olympians are the cream of the crop.”

The Diving competition will run from 25 July to 7 August at the Olympic Aquatic Centre.