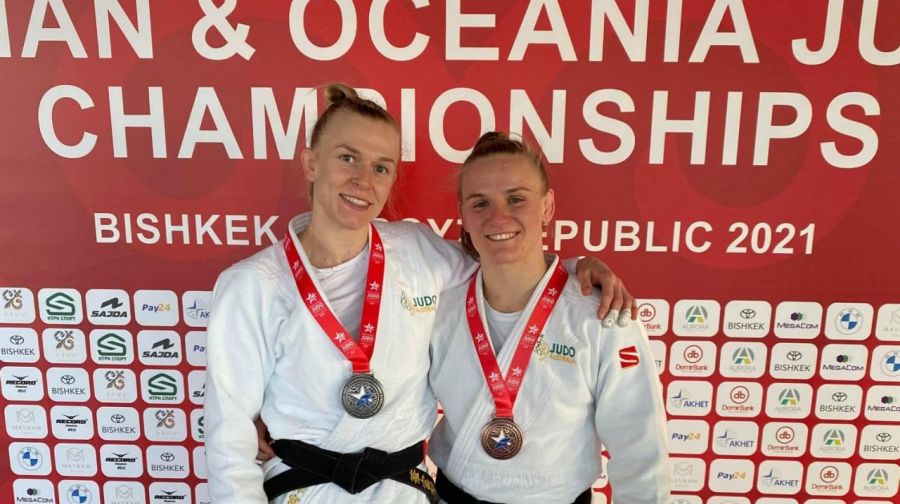 Home News WEEKEND WRITE-UP: Podium finishes and the Vixens were back on centre court

Australia finished 9th on the medal table out of 29 countries competing at the event.

O’Brien used the 131km race as a part of his Tokyo 2020 preparations, finishing in just over three hours, with Leigh Howard just pipping him out in a sprint for the finish line.

The Melbourne Vixens fell short to the Adelaide Thunderbirds in the second match of the Ballarat pre-season weekend, leaving both teams with one assertive win each.

The Vixens had to overcome a persistent Adelaide Thunderbirds side in the final moments of their first pre-season game on Saturday afternoon.

After trailing by two goals at three quarter time, the gallant Thunderbirds were not willing to slip away, however, two pivotal intercepts from Allie Smith got the Vixens across the line.

The Thunderbirds came back stronger for the second game on Sunday afternoon and took a convincing win. There was still a lot to like from a Vixens point of view, seeing Kate Moloney in the wing attach bib looking as comfortable as ever, providing an array of goal assists to a dominant Mwai Kumwenda.

The Vixens will look ahead to round 1 of Suncorp Super Netball, as they return to John Cain Arena for the first time since 2019. They will take on grand final opponents, West Coast Fever on Saturday, 1 May at 3pm. Tickets go on sale tomorrow for Vixens members and Wednesday for the general public.