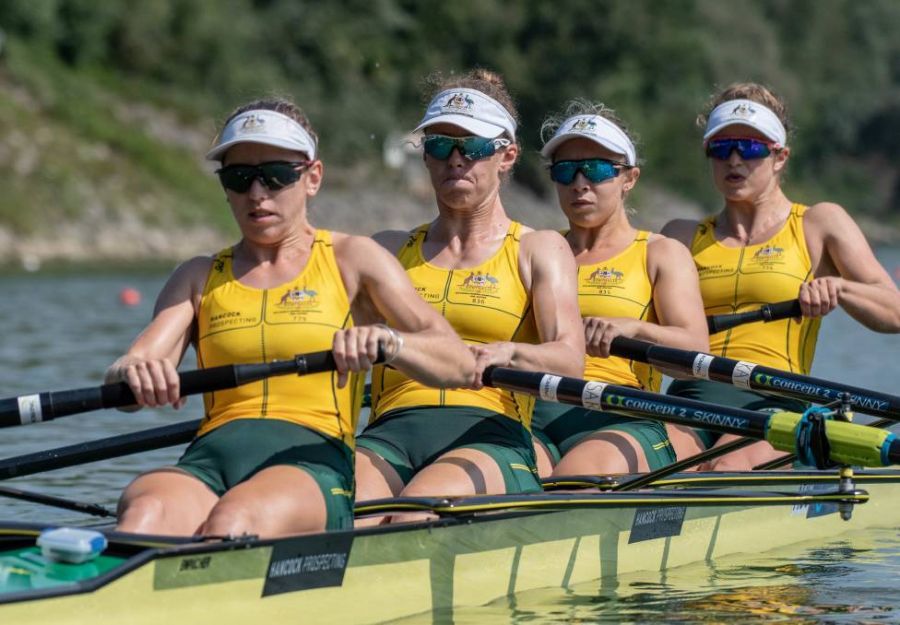 In VIS sport, 16 scholarship holders selected in squads and crews for the 2021 Australian Rowing Team, the winning streak by McCaig rolls on and Imeneo crowned state champion.

Rowing Australia announced their squads and crews for the 2021 Australian Rowing Team, along with the crews that will contest the final Olympic qualifying regattas later this year.

The squad includes 16 Victorian Institute of Sport scholarship holders and four other Victorians, who are supported by other State Institutes.

While Rowing Australia won’t be sending athletes to compete at the 2021 World Rowing Championships, they are planning on sending four crews to the final Olympic Qualification Regatta from 1 – 17 May in Lucerne, Switzerland.

Australia has already secured eight boats for this year’s Tokyo Olympics and will look to qualify both the Lightweight Men’s and Women’s Double Sculls at the event.

The following VIS Scholarship holders were selected into either crews or squads:

From a mark of 190m, Alessia added her name to the honour board in an event which honours a cycling legend.

In great form throughout the recently-run state championships at Melbourne's Darebin velodrome, Alessia's power was to the fore in the last 250m of her latest victory on her home track.

The young star powered to the line ahead of Todd Schintler (90m) and Jade Maddern (60m).

At the bell it was Toby McCaig, grandson of Frank who led the field of 24, but Alessia, grand-daughter of Frank's older brother Alan, was poised to make a move and she did.

"To win a race which honours a family member means so much," Alessia said.

"Frank did so much for cycling and other cyclists.

"He was loved by so many.

"I am so proud to have won this race."

It’s an absolute honour to be named as Deputy Chef de Mission for Beijing 2022 - you can never take these very special appointments for granted!” Ms Camplin-Warner said. "Beijing 2022 will bring forward different opportunities for our team, and after living in Hong Kong for the last few years, I have a great sense of the cultural and environmental landscape we will be operating in.

"I can’t wait to help our athletes, coaches and officials with preparations to maximise our performances at the games.”