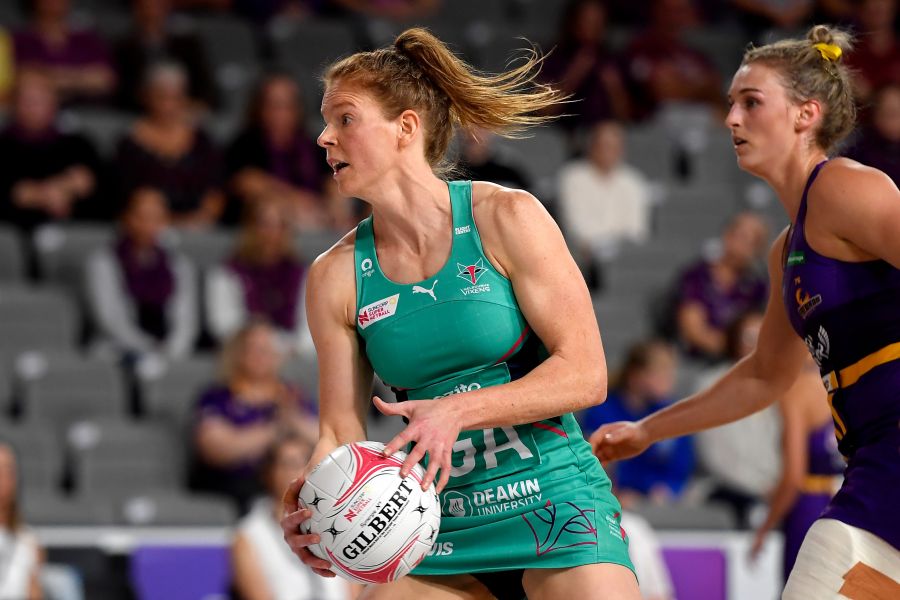 The Melbourne Vixens have put on a clinical display at Brisbane’s Nissan Arena this afternoon, demolishing hosts, the Queensland Firebirds, by 28 points.

It was a tale of two teams, where after the first quarter the Vixens broke out of their stocks, dominating the Firebirds across all areas of the court, finishing with a record highest score of 78, contrasting with the Firebirds equal-lowest total of 50.

Melbourne Vixens Head Coach, Simone McKinnis OAM, said she was obviously pleased with her team’s performance, particularly their dominant second and third quarters, where the Vixens outscored the Firebirds 22-8 and 19-11 respectively.

“I’m obviously really happy with it,” McKinnis reiterated of her team’s performance. “We wanted to get a really good start because Queensland had a great first quarter last week, and we’re conscious that they can come out and blow things apart really early, so we wanted to be strong and composed and have a great first quarter which I thought that we did.

“It was a tough first quarter, but I thought that we just built from there, so I’m really pleased.”

Ever the perfectionist, McKinnis noted that despite her side’s dominant display, there were still areas of their game that needed work.

“It’s the little things for us… you’ve got disciplined across the game, you don’t want to have those gaps or those moments, and we possibly got a little bit scrappy in the last quarter. But generally, I think we can be pretty happy with some of our conversions and our use of the ball.”

The Vixens are loving the introduction of rolling subs in season 2020, with 11 of their named 12 players on the bench taking to the court today. In fact the Nissan Player of the Match, Liz Watson – who lit up the midcourt and led the Vixens attack with 22 goal assists and 35 feeds – actually sat out the third quarter, meaning the speedy Tayla Honey could finally make her official Vixens debut.

“We’ve got some really great quality players in our squad, and I think Tayla getting that opportunity today at wing attack [shows that], I thought she was great,” McKinnis continued.

“She’s a different wing attack than Liz [but] they all have confidence in each other, and they have that ability about rotating on and off, that they’re embracing and doing really well, and they’re enjoying it.”

After taking to the court as a Temporary Replacement Player in 2018 - in what turned out to be a disastrous outing for the Vixens, where Watson was forced to leave the court due to the blood rule, in the same match that star shooter Mwai Kumwenda ruptured her ACL – Honey received her first full playing contract in 2019, only to rupture her Achilles during pre-season and never take the court. With 2020 being the longest pre-season most players will probably ever experience, Watson echoed the team’s sentiments that is was great to see Honey finally take the court.

“It was great to get Tay out there, she’s now officially debuted which is awesome, but she’s been training really well and I think across the whole midcourt the rolling subs are working really well for us…”

“I wanted to get back out of course,” Watson laughed, “but really happy that Tayla could run out there.”

Honey’s mum Di has been working with the team’s midcourt, after stepping in to support McKinnis in the role of Vixens Assistant Coach, with Sharelle McMahon unable to travel to the Queensland hub due to her young family.

“In Victoria we could only train in groups of three or four for a certain period of time, so we actually had little midcourt sessions which was just the three or four of us where we could really nail those little things.”

The Vixens will now look towards their Round 3 clash with the Sunshine Coast Lightning, and for the Vixens midcourt, most notably their clash with Lightning’s Captain, Laura Langman.

“What we can do now is just focus on how we play,” Watson reiterated. “Whether she’s [Langman] in centre or wing defence she’s dominant in both, so we’ll watch their game tomorrow and see how they’re going, but Simone’s been massive on focusing on what we can do.

“We haven’t been able to play any teams in practice matches so we can’t go off that, so we just have to play how we can and hopefully we have a good win.”

The Round 3 clash with the Sunshine Coast Lightning will be a Vixens home game, hosted at USC Stadium on Wednesday 12 August. The match will be broadcast the Netball Live App on Telstra TV from 7.30pm.

Match report with thanks, Melbourne Vixens 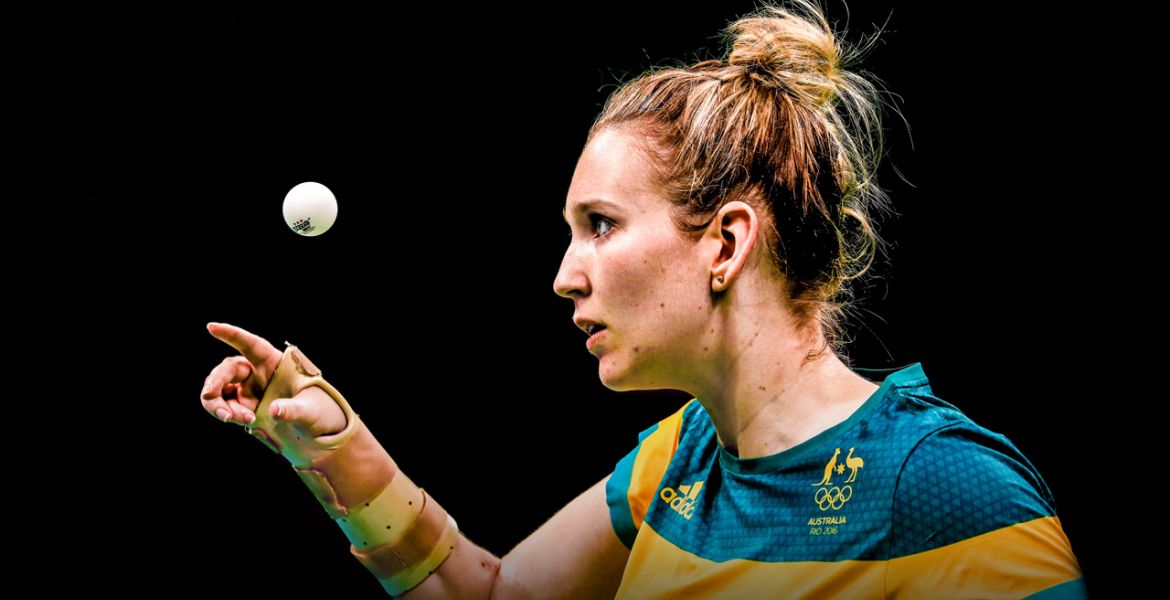 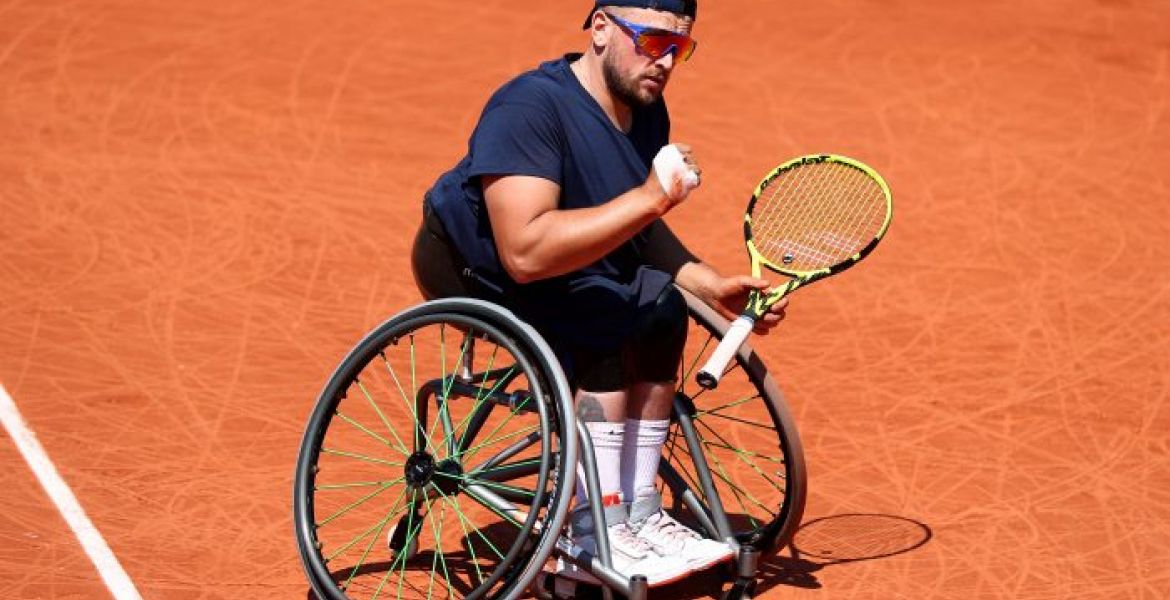 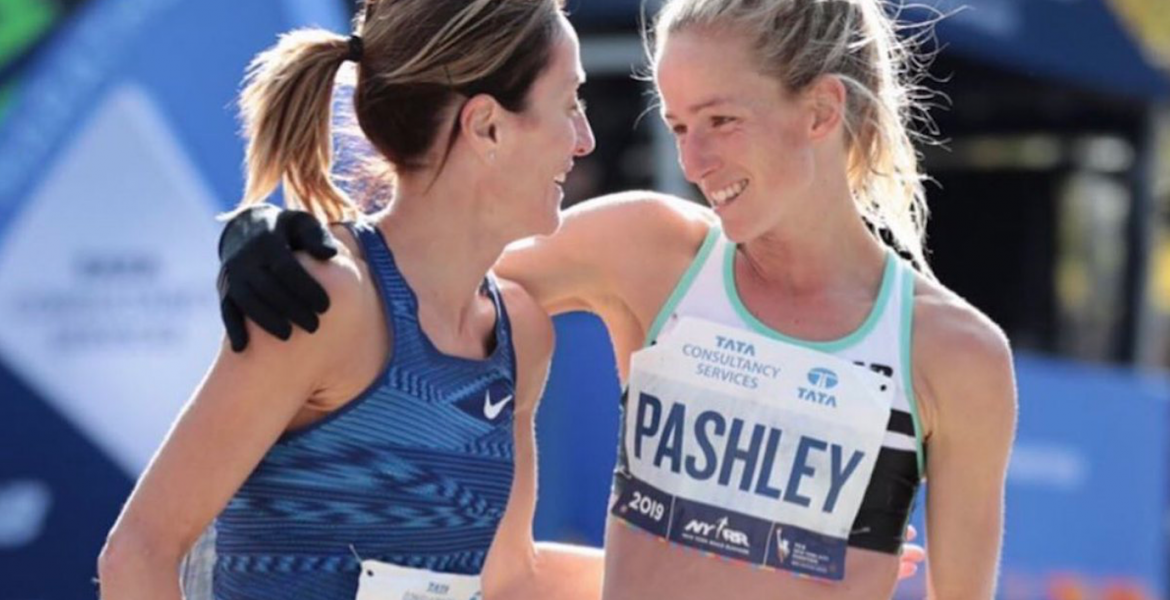 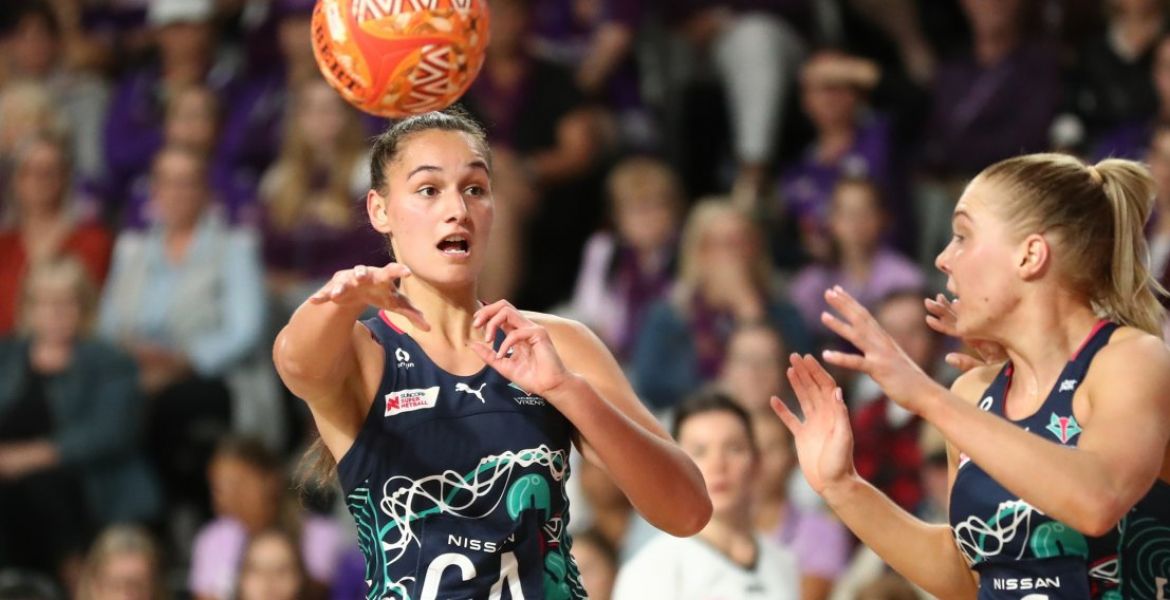 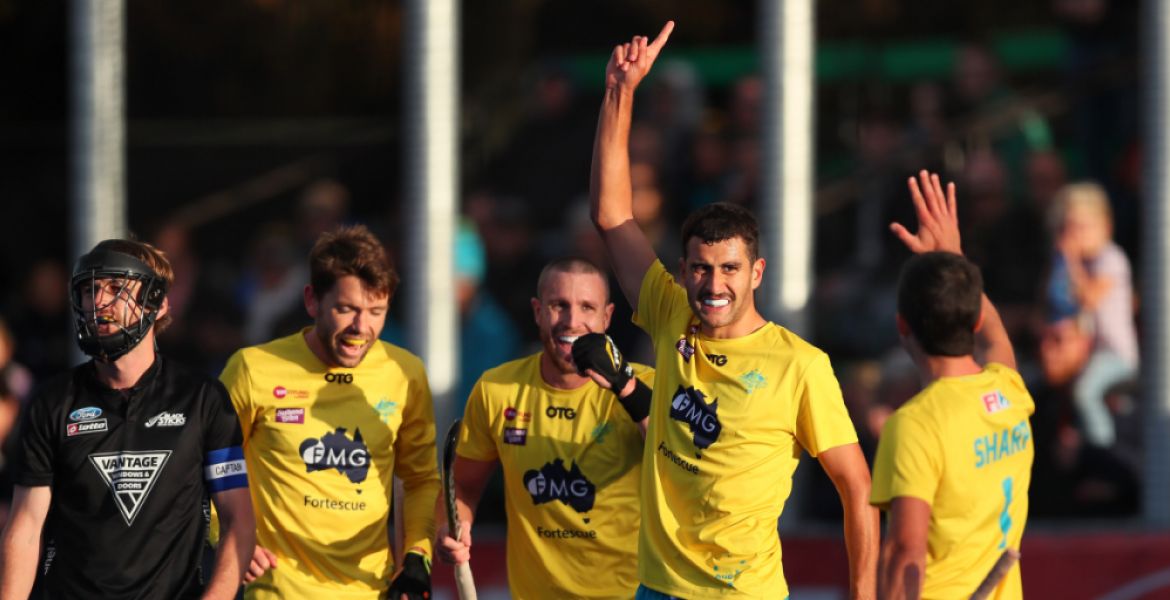