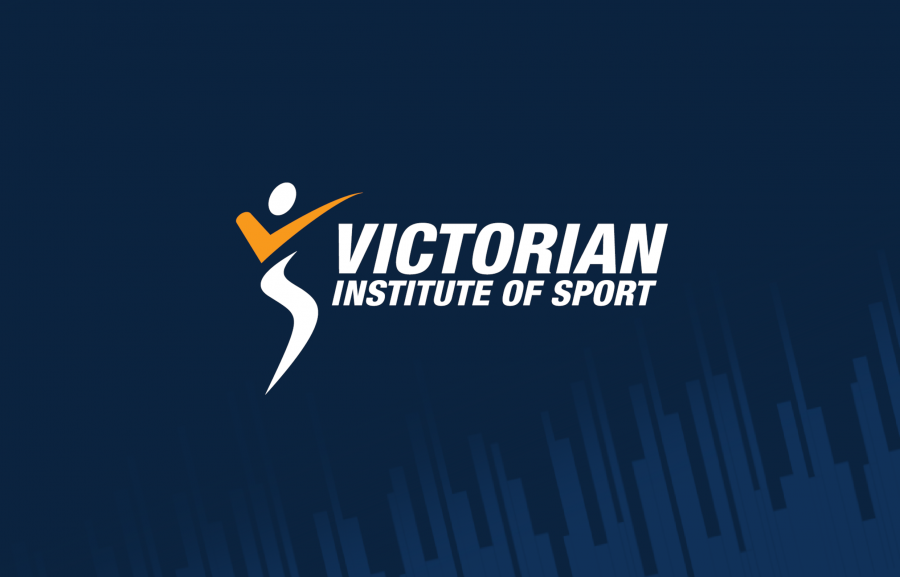 For the past six months, Vanessa has been working with the VIS as Glenn O’Shea transitions out of his role to take up a new opportunity with the Australian Cycling Team in Adelaide.

“Over the past six months, I have relished the opportunity and understood the responsibility that comes with working at the VIS. I believe my experience in track coaching has been of benefit to the team and ensured continuity for the athletes – our primary concern,” Bof said.

“As a career coach I am naturally honoured and excited to have been offered this position. It is a career progression to work in a high performance environment and after seven years of coaching athletes and working in sports administration, I am ready to embrace this new opportunity.”

Over the past two months Bof has worked closely with VIS Sport Scientist Nick Owen on coordinating and coaching the Endurance cyclists remotely. While O’Shea has been more focused on his new appointment with the Australian Cycling Team he has still been able to advise Bof where needed.

The VIS Cycling program staff has done an incredible job of keeping the cyclists engaged with an exciting online learning program. Here the athletes have been able to virtually meet the likes of Australian Cycling great Simon Gerrans and former VIS Coaching legend Dave Sanders.

For the past year, Vanessa has been working alongside Participation Manager, Sarah Smith at CV, on the development and implementation of our Cycling & Co. program. Amongst her many other roles achievements throughout her career progression, Vanessa has been an integral member of the Victorian State Team Management Team since 2012, volunteering her time on with the road and track teams as a manager and coach.

Throughout her career progression in the State Team, Vanessa has been guided, mentored and taught by Hilton Clarke OAM.

“It was initially quite daunting to work under such a decorated rider and coach like Hilton, but he really took me under his wing, was patient with me and I have been privileged to learn so much from him that I will carry on in my career as a coach,” Bof said.

Vanessa has dedicated and volunteered so much of her time to the Victorian State Team over the past eight years, worked with many juniors and will be reunited with some of her previous state team athletes such as Henry Dietze and Graeme Frislie at the VIS.

“I love seeing them succeed and having the opportunity to give them the tools they need to be not only successful bike riders but good people. The team comradery and the balancing act of getting the right recipe to make it all work, as an athlete and a coach there is nothing better than sharing the success.”

With thanks to Cycling Victoria.

You can read the full story about Vanessa Bof here