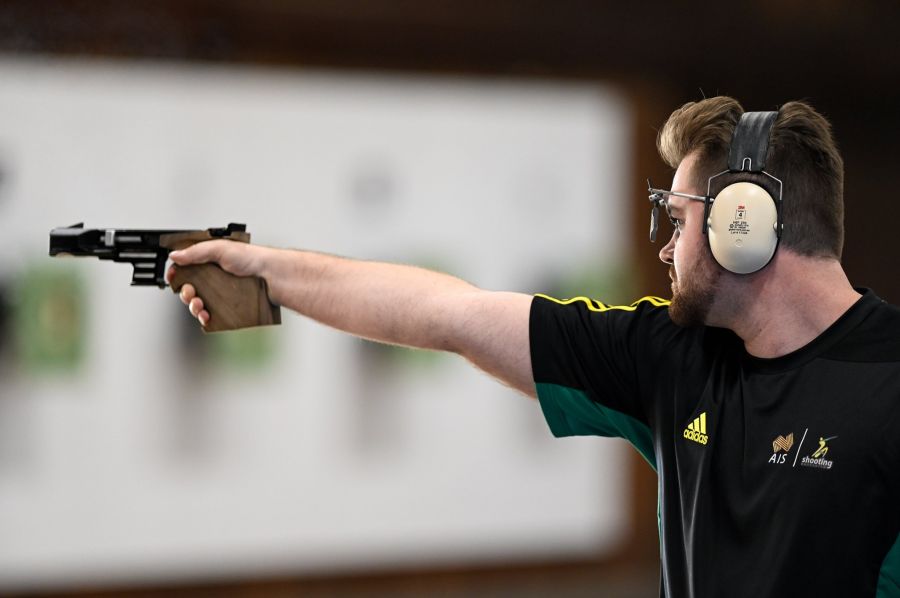 His bloodlines are shooting royalty. He is the son of an Olympic bronze medallist and a six-time Commonwealth Games gold medallist, and a two-time Australian Olympic team gunsmith. You can find what his mother Lalita Yauhleuskaya and father Sergei Evglevski Snr don’t know about shooting on the back of a postage stamp.

If there was anyone destined to follow them in the world of shooting, then it was a young Sergei. “I was always really interested in it. My parents could tell from a young age,” he said.

As a child he would join his mother on the medal podium at events in Australia and proudly take her medals to school to show off to his mates. Her three gold and one silver medal won at the 2006 Melbourne Commonwealth Games earned him special privileges when in primary school.

“I remember having the whole day off as the principal asked me to go to every classroom and pass around the Commonwealth Games medals. That was pretty grouse,” he proudly recalled.

In 2018, he was a regular on the senior World Cup circuit competing in Germany, Mexico and Korea. As he aimed to carve out his own career, his parents offered some sage advice.

“They told me not to listen to anyone. A lot of the (international) coaches now were shooters with mum,” he said.

“I didn’t realise it was going to be true, but a lot of people would come up to me and say you’re the son of Lalita and Sergei and I hope you shoot as good as them. It would give me that extra pressure. They (my parents) told me to acknowledge it, but don’t pay any attention to it.”

In a rare honour in any field of sport, he and his mother were Australian team-mates at the Gold Coast 2018 Commonwealth Games.

It was the last of Lalita’s five Commonwealth Games appearances and Sergei’s first. He won a silver medal in the 25m Rapid Fire Pistol while she was unplaced in the 25m Sports Pistol final. Lalita was bursting with pride as Sergei claimed a podium finish. On this day, Sergei was much more than just a team-mate. He was flesh and blood.

“She was bawling her eyes out. My first thought when she started crying was ‘oh no, I only got a silver medal. That’s why she was crying’. That was my competitive side coming out. But she was crying with joy and being so proud of me,” he said.

“We went to a Channel Seven interview and she couldn’t speak. She was tearing up. She was saying ‘I’m so happy for him.’ It was pretty emotional, and I started tearing up as well.”

Sergei is grateful for his Commonwealth Games experience as it provided him with a high level of understanding of being part of a major, multi-sport competition such as the Olympic Games.

“It definitely prepared me because I was able to dip my toe in the water and now, I can dive in,” he said.

After the Gold Coast Games, Lalita announced her retirement. Forty years of high-level competition led to debilitating elbow and back problems which only firing the chamber for the last time could heal.

Lalita enjoyed a 20-year, five Olympics association – two for Belarus and three for Australia – and Sergei will head to his first Olympics in Tokyo next year. The family’s Olympic handover is now complete, and the Games dynasty is set to continue for decades to come.

He equalled his personal best qualifying score of 584 in the last qualifying event in Sydney – a score which would have been good enough to reach the top six final at the 2016 Rio Olympic Games.

“I did perform well, and I was happy with myself. But there’s always so much to improve on. There’s always little things you can do,” he said.

“I feel as though I’ve only done half the job because the goal for me is to perform at the Olympics to the best of my ability. Making the team was a short-term goal, but I so proud of myself because I had the goal to perform under the pressure,” he added.

With over 12 months until the Olympics, Sergei is focusing on training and completing the final three units for his marketing degree at Victoria University.

Assisting him in his Tokyo preparation has been the Victorian Institute of Sport (VIS) where he has access to strength and conditioning experts, sports psychologists and nutritionists.

The VIS strength program is presently focusing on better posture when shooting and the ability to hold his posture for a longer amount of time.

“If you have an air pistol match for two hours, can you start slouching and your neck can start bending so you want to hold that posture for long periods of time,” he said.

The COVID-19 pandemic has prevented Sergei from shooting at his home club, Yarra Pistol Club. But when restrictions are fully lifted, he will be training for 2-3 hours a day under the watchful eye of national pistol coach, Vladimir Galiabovitch.

He realises the standard of the Olympic competition will be high, but he knows he has the talent and technical ability to compete with the world’s best on the biggest international sports stage. He says his biggest challenge will be to be fully mentally focused and to complete a full match without any mistakes or regrets.

However, a medal in Tokyo is not his primary focus.

“The goal I’ve set for myself is to prove to people and the whole shooting world, not just to be Lalita’s son but being my own shooter,” he said.

He is already well down the road to being his own world class shooter and maybe, in years to come, Lalita Yauhleuskaya will be known as Sergei Evglevski’s mother.

Story with thanks, Shooting Australia; by Greg Campbell 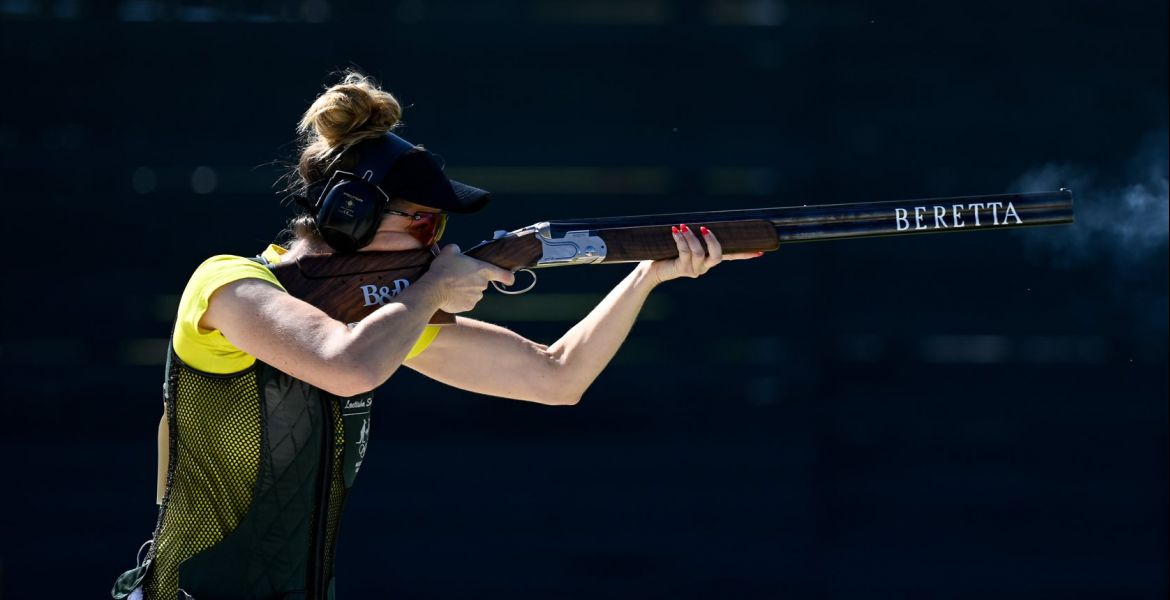 Scanlan ready to pick off targets in Tokyo

Picking and packing apples alongside her dad in a Tynong orchard, 66 kilometres south east from Melbourne’s CBD, is not where you would expect to find a three-time Commonwealth Games gold medallist preparing for her second Olympic Games What has Kylie Andrew been up to during isolation?

With the extra time that COVID-19 has presented, the Victorian Institute of Sport (VIS) Nutrition team has been able to conduct online cooking sessions and workshops in the comfort of the athletes’ own kitchens. It has also been an important time for athletes to gain a better understanding of their own bodies and energy needs due to the reduced and changed training conditions. 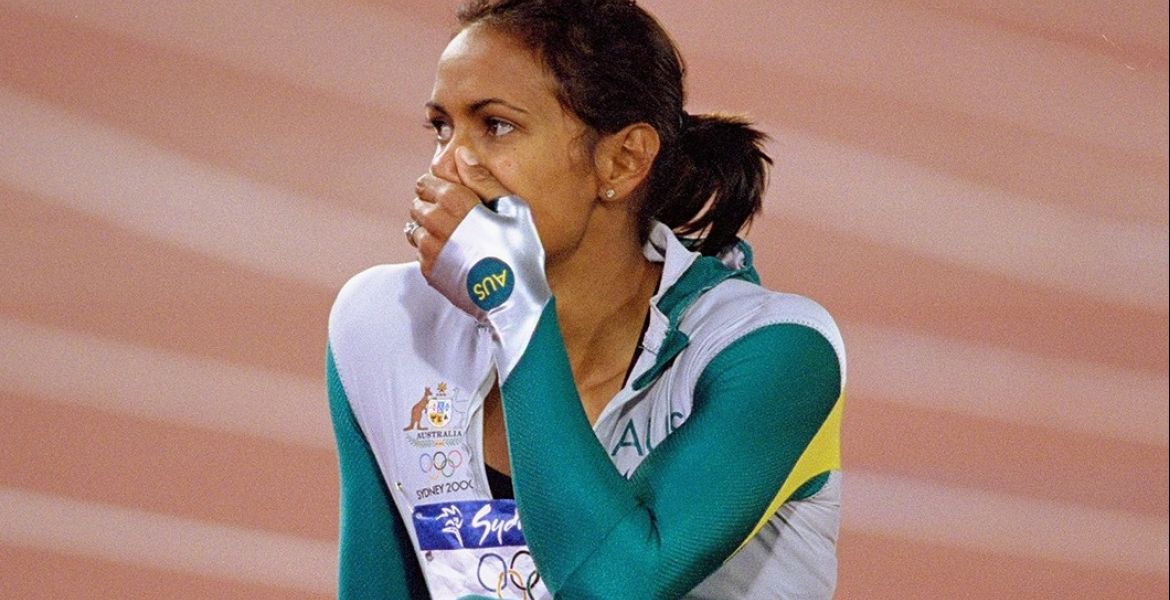 Australian Olympians and sports fans are celebrating Olympic Day today, with June 23rd marking the creation of the modern Olympic movement back in 1894. 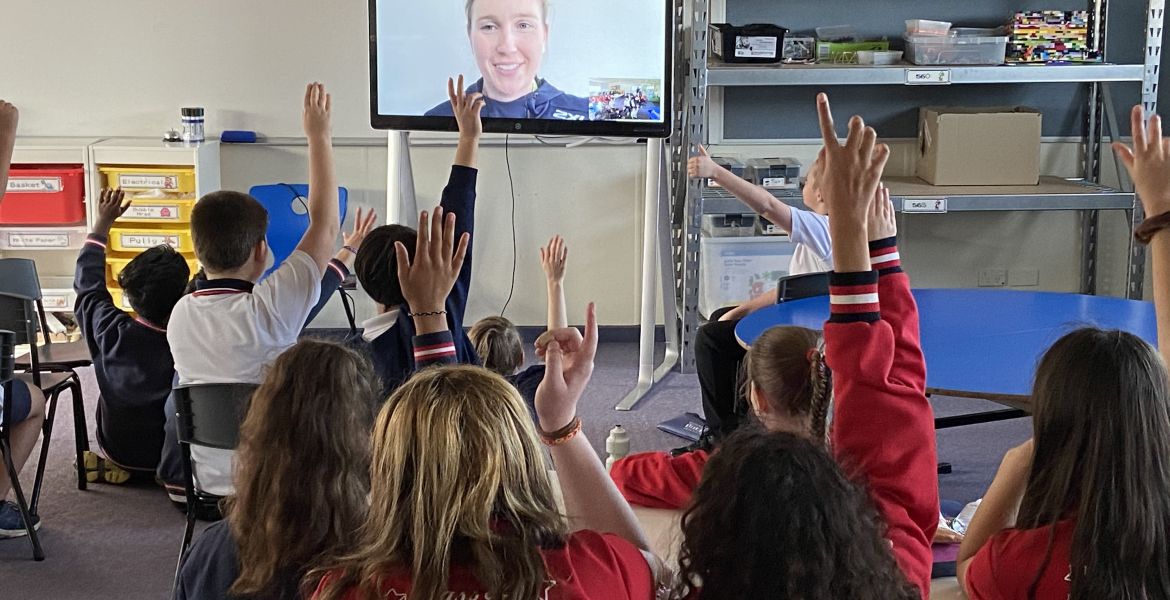 “Oh my god! What a once in a lifetime experience." 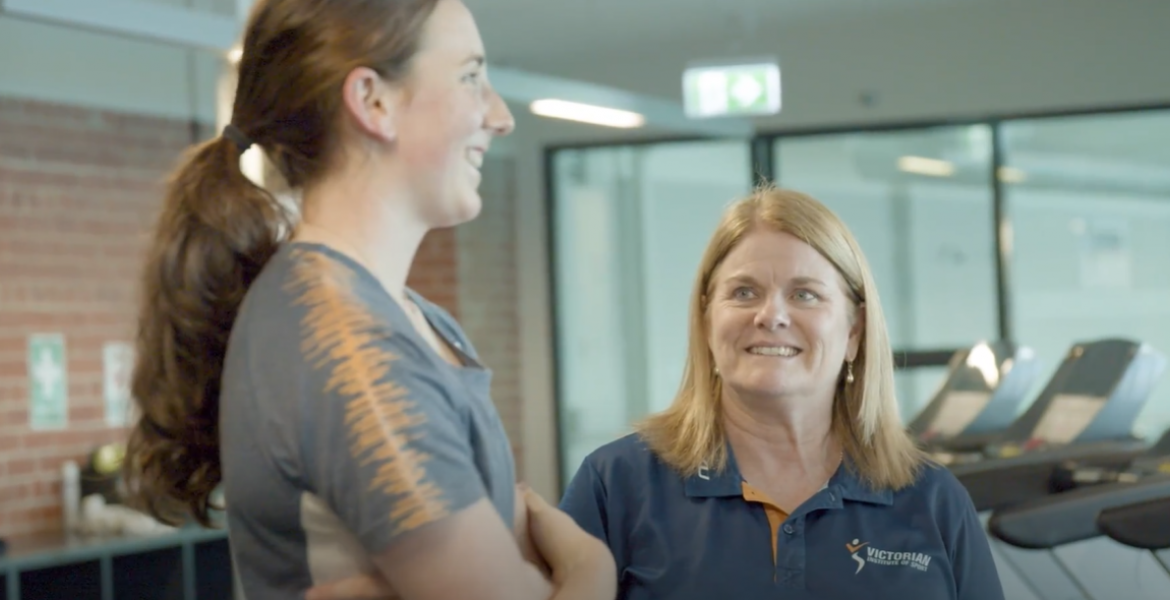 What has Sara Heasly been up to during isolation?

​​With athlete wellbeing so important due to the unforeseen circumstances, the Victorian Institute of Sport Performance Lifestyle (PL) Team have had to ensure they're still able to provide all the support to athletes remotely. We caught up with PL adviser, Sara Heasly to see how she has been working with athletes remotely and what advice the team has been giving during these tough times.