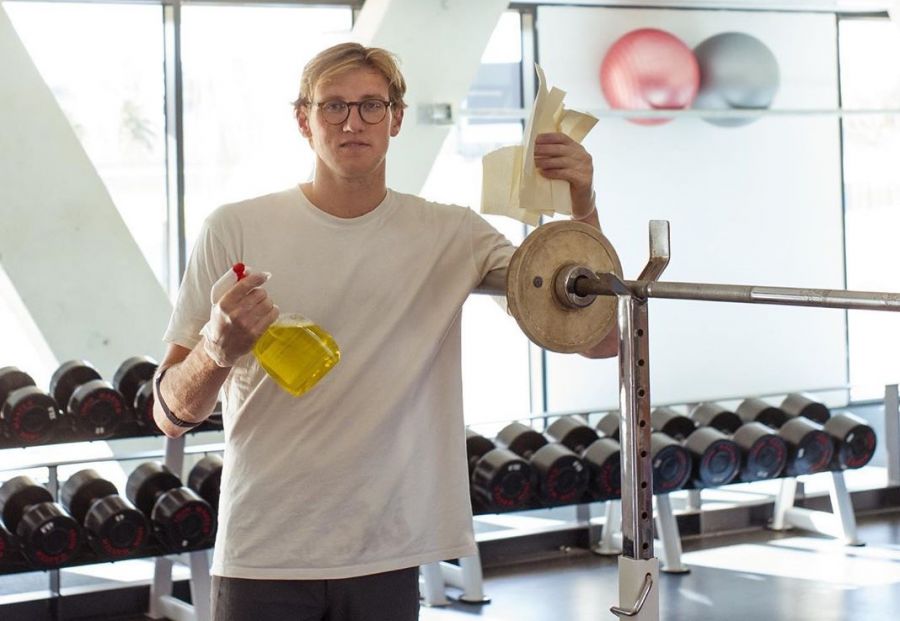 Home News Athletes return to the VIS with renewed hunger

It was exciting to see the likes of Scotty James, Mack Horton, Morgan Mitchell and Liz Watson return to the Victorian Institute of Sport (VIS) gym and resume training earlier this week.

Divided into specific time slots and socially distanced, athletes from a range of sports were able to get back into the gym, reconnect with coaches and get going again. To keep up with social distancing restrictions the VIS Physical Preparation Team had turned the netball court into an extension of the gym spreading out the equipment over a bigger area.

One of the first athletes through the door was Rio Olympian Morgan Mitchell, who admitted that it felt  good to return to gym and that reconnecting with teammates and VIS Strength and Conditioning Coach Cory Innes was just the “icing on the cake!”

View this post on Instagram
Bitta this bitta that w/ coach Cory @cory_innes #tin
A post shared by Morgan Mitchell (@morganmitch) on May 29, 2020 at 12:05am PDT

“Cory is an absolute guru at what he does and I think I speak for every athlete when I say we’re happy and excited to be back!”

With the announcement that the Suncorp Super Netball season will commence on August 1, another athlete who was pleased to be back in the gym was Liz Watson alongside her Melbourne Vixens teammates.

“It feels so great to be back at our home to continue to train and get ready for the season. There is no garage gym as good as the VIS,” Watson said.

VIS Strength and Conditioning Lead for swimming Jono Wallace Smith said he was happily surprised with the work that his athletes had done in isolation and admits that “most have come back in better condition than expected.”

Wallace Smith also noticed that the athletes had returned with a “renewed hunger” to get better and improve. With just over a year to go until Tokyo 2020 held in 2021, Mack Horton also resumed his physical preparation at the VIS gym under guidance of Wallace Smith.

“It’s nice to be back at home and get back into the grind,” Horton said.