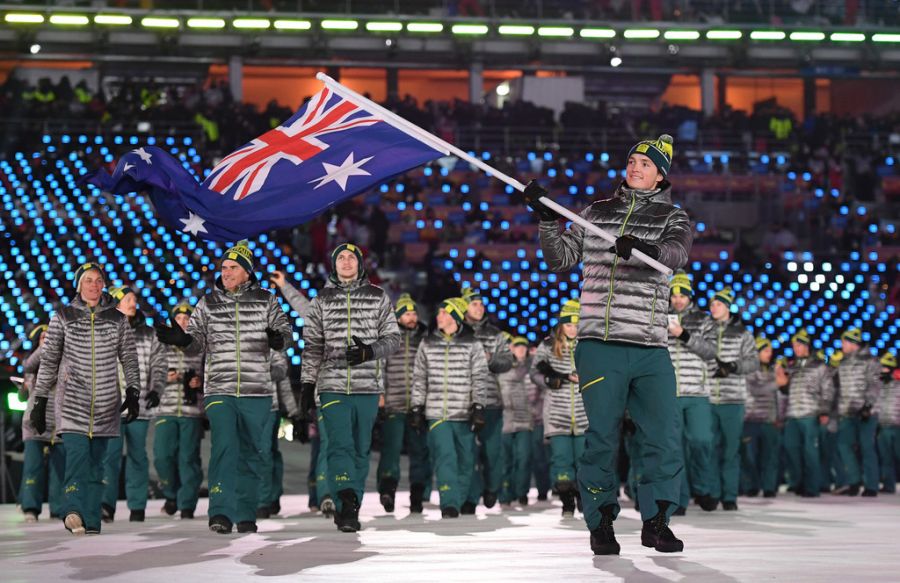 Home News 100 years of the AOC

Originally formed as the Australian Olympic Council on April 29th, 1920, the anniversary marks the formal separation of Australia and New Zealand from the combined “Australasia” entity which had competed in the 1908 London and 1912 Stockholm Olympic Games.

AOC President John Coates says Australia shares the distinction of being represented at every modern Olympic Games, along with Greece.

“We owe a great debt to our first Olympian, Edwin Flack who was studying accountancy in London. He was granted leave before travelling to the inaugural Olympic Games in Athens in 1896 where he won gold in the 800 metres and 1500 metres events. We owe an equal debt to whoever granted that leave.”

“Since that first Games, Australia’s representation has grown, as has our nation’s status as a consistent top-ten nation in medal tallies. This reflects the great and very important passion for sport shared by Australians. In all 3,988 Australians have become Olympians.

“The Olympic Games have always been about the athletes and Australians have lauded their Olympic heroes. There are too many to do justice to but their achievements are captured in the annals of our nation.”

Mr Coates cited the Melbourne 1956 Olympic Games and the Sydney 2000 Games as the high points.

“A home Games is something special for athletes. Not only did Melbourne and Sydney put on a great Games, our athletes rose to the occasion to inspire generations. The names are synonymous with Australian sporting legend – Dawn Fraser, Betty Cuthbert, Shirley Strickland, Murray Rose, John Devitt and Lorraine Crapp. And in Sydney Cathy Freeman, Ian Thorpe, Grant Hackett, Susie O’Neill and across our relays and Team sports with gold in equestrian eventing, women’s hockey and women’s water polo.

“Sydney 2000 with our largest-ever Team of 628 athletes, winning a record 58 medals, stands as a beacon. Importantly, during this time the Australian Olympic Committee was able to secure its lasting independence and financial independence. 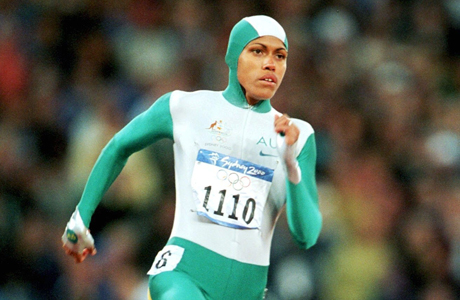 Since the creation of the Australian Olympic Foundation in 1996, boosted with an injection of $88.5 million in 1998 because of Sydney’s hosting success, the prudent management of the Foundation’s funds has secured the AOC’s financial future.

“We neither seek nor receive any Federal funding. The Foundation is the envy of the sporting world and we have put in measures to preserve it from outside influences. We saw attempts to interfere in the 2017 Presidential election that were completely unacceptable. Those attempts were rebuffed.

Mr Coates highlighted the need for the AOC’s independence from government, pointing to attempts by the Federal Government to ensure Australia boycotted the Moscow Olympics in 1980, due to the Soviet invasion of Afghanistan a year earlier.

“There was enormous pressure on the then Australian Olympic Foundation to boycott, but AOF Board Member and IOC Member Luxton Lewis cast a deciding vote and our Australian Team of 124 athletes attended those Games, winning nine medals.

“The subsequent boycott of the 1984 Los Angeles Games by then Eastern Bloc countries including Russia was another example of global politics making incursions into sport. The Olympic Charter is clear on the prized Olympic Principles that the practice of sport is a human right and that sports organisations within the Olympic movement shall apply political neutrality.

“Our athletes who went to Los Angeles should be very proud of their efforts and the 24 medals they won. 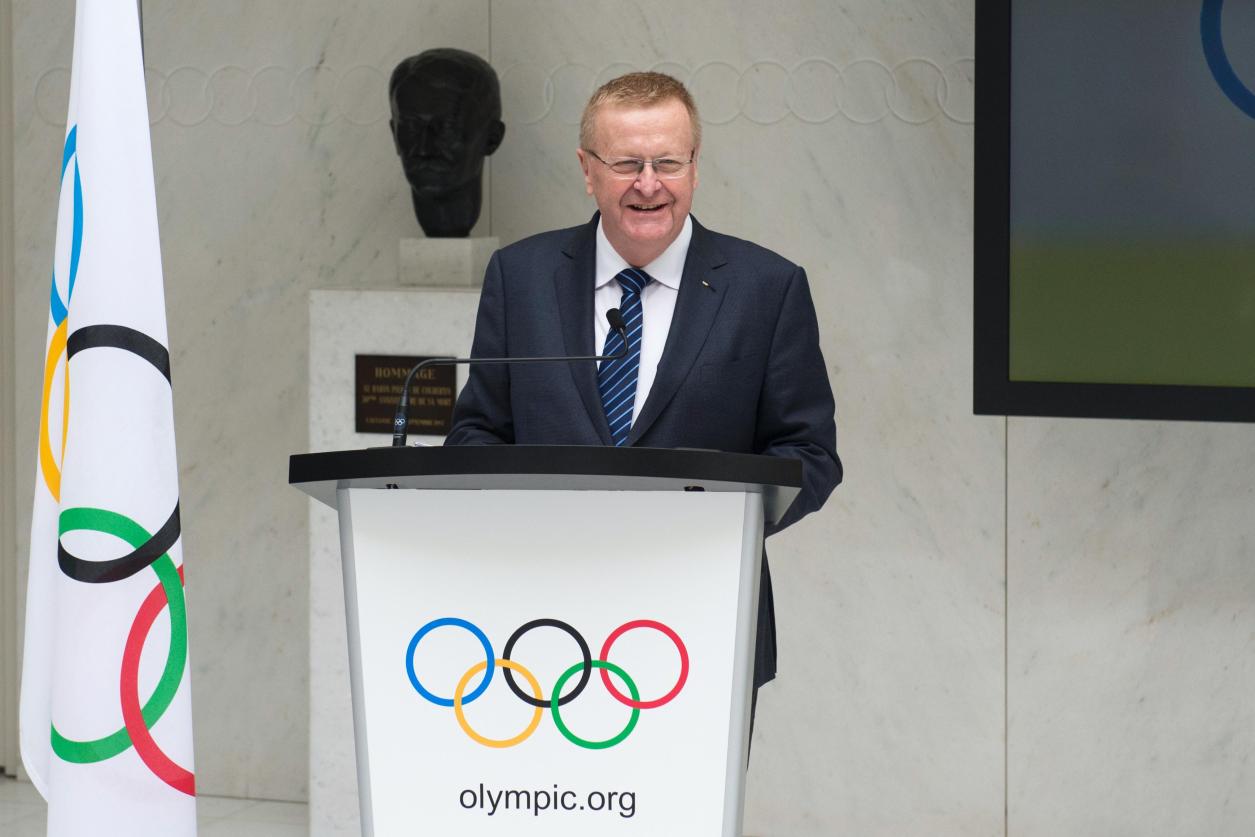 Mr Coates emphasised Australia’s leadership in ensuring that the athlete voice is strong and effective in the Olympic movement.

“These strong ties, first established in 1979, formalised in the 90s and strengthened further since are critical in further strengthening the Olympic movement.”

Mr Coates pointed to the growing role of athletes in pursuing the IOC’s Agenda 2020 roadmap – spreading the Olympic spirit into the community.

“This has been an important shift for the AOC in not just getting giving athletes the chance to compete at Summer and Winter Olympic Games, Youth Olympic Games as well as regional Games.

“Our role in community outreach has expanded significantly with programs like Olympics Unleashed sending athletes into schools to teach young people the values of goal setting, perseverence and overcoming setbacks. We saw it late last year and earlier this year in how Olympians also rallied to assist in bushfire ravaged communities.

“Administrators play their part and they only succeed if the athlete is at the centre of their thinking, from our first President James “Pa” Taylor in 1920 to the wonderful Geoff Henke who is the powerhouse of Australia’s rise in the Winter Olympics. Australia first represented in 1936, but it wasn’t until 1994 we won our first winter medal. We have now won 15 winter medals.”

“The AOC Centenary is a chance for us to reflect on all the attributes of the Olympic movement in Australia and the people who have contributed. With the COVID-19 crisis there is another challenge for us all to face.

"We look forward to the time when our athletes can resume normal training with the goals of Tokyo 2020 (in 2021) and the Winter Games in Beijing 2022, our new focus,” Mr Coates concluded.

Story with thanks Australian Olympic Team