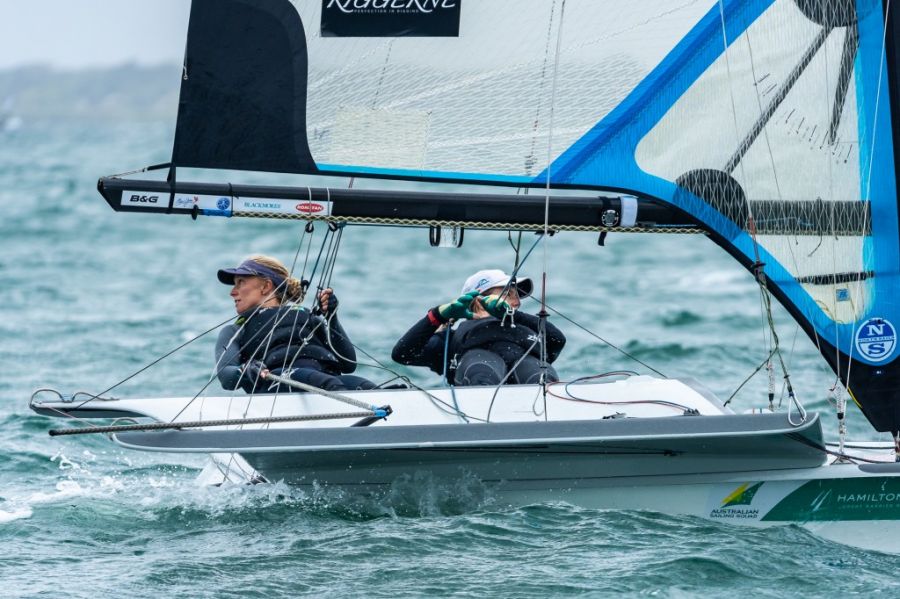 Home News Lloyd Conquers All To Reach Her Olympic Dream

With the support provided by the Victorian Institute of Sport (VIS), Tess Lloyd is set to make her Olympic Games debut in Tokyo in the sport of sailing.

But the journey hasn’t been smooth for Tess Lloyd with a number of setbacks stopping her from reaching the sailing pinnacle.

In early 2012, at the age of 16, Lloyd was competing in a youth regatta in Brisbane together with her crew mate Lewis Duncan when their 29er Skiff was involved in a collision with a windsurfer. She was knocked unconscious and Duncan found her face down in the water.

The injury had fractured Lloyd’s skull and swelling pushed into her brain. The Doctors put her in an induced coma to treat the brain trauma. 14 days later she woke up with no recollection of what had happened and was told she would never sail again. Before she could even think about sailing she also had to learn how to talk and walk again.

To everyone’s surprise and with the support of the VIS, ten months later she was back on the water.

“As soon as I was back on the boat everything just came back to me.” She says.

With her sights set on the Rio 2016 Olympic Games, Tess faced another hurdle. A decision was made not to send a 49er FX team to the Games, which put her Olympic dream on hold.

“I have used each set back to reset and they have also motivated me to keep going. If it was meant to be easy, everyone would do it,” Lloyd says.

Earlier this month, she was officially selected for Tokyo 2020 and she says that after seven years of campaigning and commitment to sailing, the news of her selection in the Australian Olympic Team, is “relieving and exciting.”

“It was worth every second of the journey and very rewarding for myself and my crew Jaime Ryan and also everyone who has supported us along the way,” she says.

Lloyd is very grateful for the “ongoing support” the VIS has provided her since she started on scholarship in 2010 and says that they have been with her the “whole way through.”

“From when I started in the 29er, to when I had brain surgery, to my missed selection for Rio, until now.” She says.

Lloyd has made the most of the VIS performance services, working closely with VIS sport scientist Sylvie Withers and strength and conditioning coach, Ben Willey.

“Physical capacity is a large part of sailing the 49er FX, as regattas last a whole week and having to perform every day requires a lot of mental toughness and physical capacity.”

“Sylvie and Ben have helped me by providing the correct programs whether I’m home or away.”

“Helping me put weight on throughout the year, has been a big focus,” Lloyd says.

The VIS were not only instrumental in Lloyd’s physical strength improvements but also in her personal development outside of sport. Tess has been involved in the VIS Community Program for a couple of years, leading school tours at the VIS facility and delivering talks in schools, and has developed skills and confidence in public speaking.

“The VIS were really helpful in setting me up with public speaking training and interviews to help with my speech and communication and I believe it’s now become one of my strengths,” she says.

VIS Performance Manager (Podium) Bill Tait is “incredibly proud” to hear about the selection of Lloyd, and insists he was always aware of the ability she had.

“Tess has consistently worked towards this for many years now, and as this partnership with Jaime continues to develop they are clearly ready to make a mark at the Games.”

After hearing the selection news, Page says that one of the best parts for the sailors is that now they have the opportunity to listen to our national anthem at the Olympic Games.

“I want them to feel that feeling,” Page adds.

The sailors will race on Enoshima Harbour in Tokyo, the same venue used at the 1964 Games. 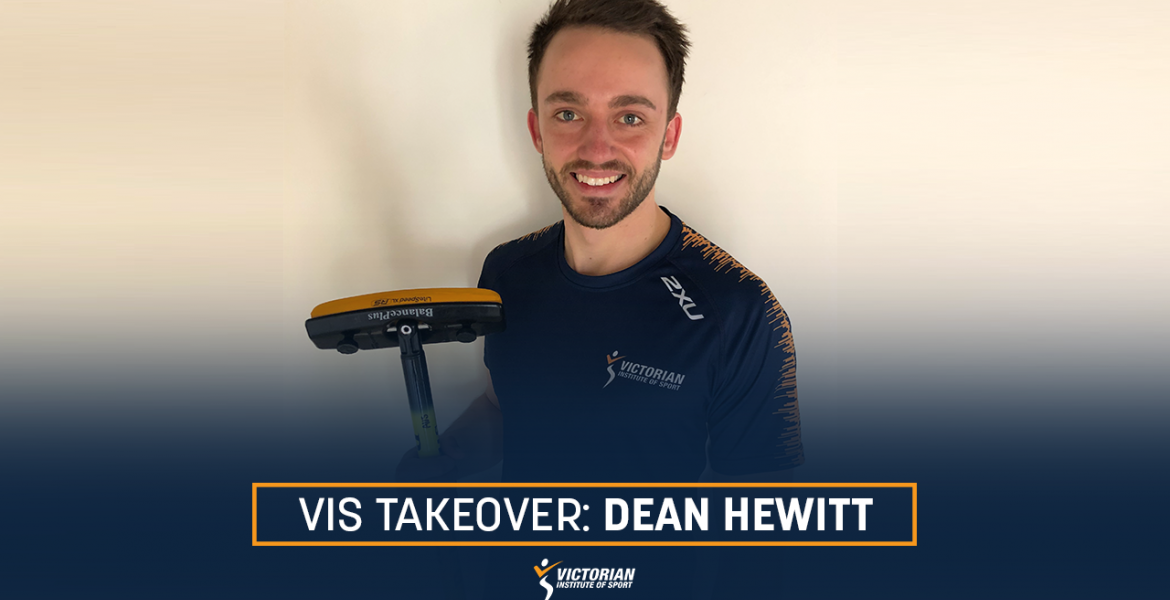 Curling runs in the blood for champ Dean Hewitt, who is the second generation in his family to take on the Olympic sport.