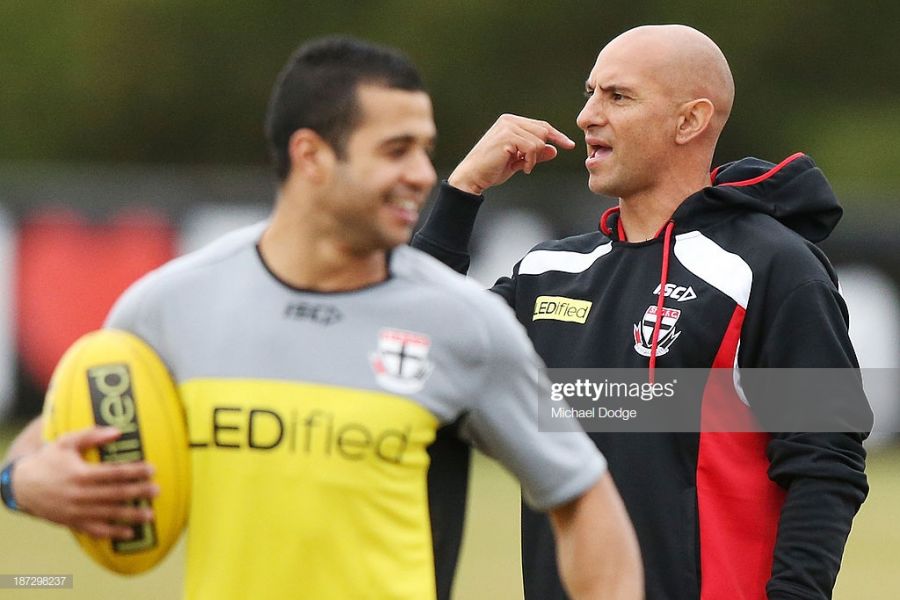 We are delighted to announce the appointment of Adam Basil to the role of VIS Athletics Performance Advisor.

The Victorian Institute of Sport (VIS) in partnership with Athletics Australia (AA) and Athletics Victoria (AV) are delighted to announce the appointment of Adam Basil to the role of VIS Athletics Performance Advisor.

It’s full circle for Basil, who was a product of the highly regarded VIS Athletics Program (1993-2008), which has a proud history producing world class athletes including Steve Moneghetti and Cathy Freeman, and more recently the Australian men’s and women’s 800m national record holders Joseph Deng and Catriona Bisset.

Basil has been involved in elite sport both as an athlete and coach for over two decades and his extensive knowledge in delivering high performance training programs is the accumulation of his passion of training and learning from high performing organisations.

After a promising junior career, Basil moved to the AIS in 2000 and was selected for the 4 x 100m for the 2001 Edmonton World Championships where the relay team won the bronze medal.

He made his Olympic debut at the Athens 2004 Olympic Games and finished sixth in the 4x100m relay along with Paul di Bella, Josh Ross and Patrick Johnson.

After reaching the pinnacle of sport, Adam transferred the skills and knowledge he acquired as an athlete into high performance coaching across a range of professional sports.

Basil held the position of Strength and Conditioning Manager at A-League soccer club Melbourne Victory FC from 2006 – 2012. Then in 2013, he became the High Performance Manager at St Kilda FC where he was responsible for managing the AFL team’s physical preparation.

From 2015 Basil has held the position of Athlete Development Coach (Conditioning) at  Melbourne Storm where he is responsible for the planning and coaching delivery of the speed and conditioning programs.

In partnership with Athletics Australia (AA) and Athletics Victoria (AV) the VIS program supports Victorian based athletes to become world’s best and to compete on the international stage at major events including the Olympic, Paralympic and Commonwealth Games, IAAF and IPC World Championships.

Adam will be responsible for managing the VIS Athletics Program and ensuring all local program requirements are met;

“I’m excited and I look forward to building trusted relationships between coaches, athletes, the VIS and Athletics Australia/Victoria. I see this as an integral part of establishing a high performance culture, driving standards and performance outcomes,” Basil said.

“It’s great to be back involved in the sport I dedicated myself to achieve my athletic dreams, and I’m looking forward to assisting the VIS athletes in the Athletics program to continue to achieve theirs,” he added.

The VIS is excited by the skills, talent and ideas that Basil will bring to organisation;

“We are very pleased to have someone of Adam’s experience and capability join our Team. Adam will play a key role in driving performance decisions with our athletes, coaches and support staff as we head towards the Olympic and Paralympic Games in Tokyo and beyond,” said VIS Performance Manager Podium Sports, Bill Tait