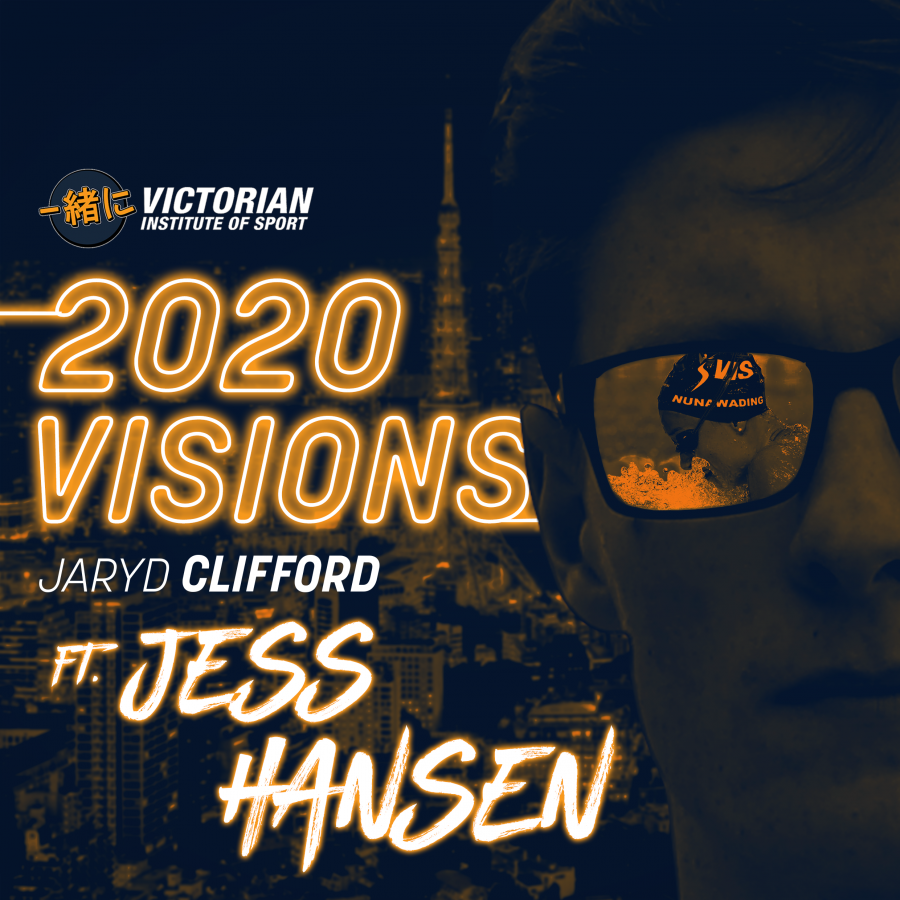 A world without heartbreak might be a world without stories. It is an inescapable reality of the sporting world. It can ruin a dream, but it can also build a champion. Jess Hansen – a 100m breaststroke specialist – knows this all too well. Throughout her career, she has suffered through many frustrating moments – all of them followed by a more resilient outlook. Currently, her focus is on Tokyo, and her determination has never been stronger.

Nevertheless, before we look forward, we must look back.

Most athletes hit rock bottom at some point during their careers, and for Hansen, this moment took place during the 2016 Olympic Trials in Adelaide. Having trained alongside Olympic swimmers in the lead up to the race, she arrived full of confidence. However, upon entering the cauldron of cutthroat qualification, the pressure began to take its toll.

Consumed by her nerves, Hansen faltered at the final hurdle. She placed third: one position, and less than one second shy of a coveted spot on the Australian Dolphins team. It was a devastating blow that took time to heal.

“I cried for a long time afterwards. I didn’t really want anything to do with swimming because I was ashamed and disappointed,” she recalls. “I was frustrated that I’d let the opportunity slip. I was embarrassed because it was something I had worked toward for so long.” 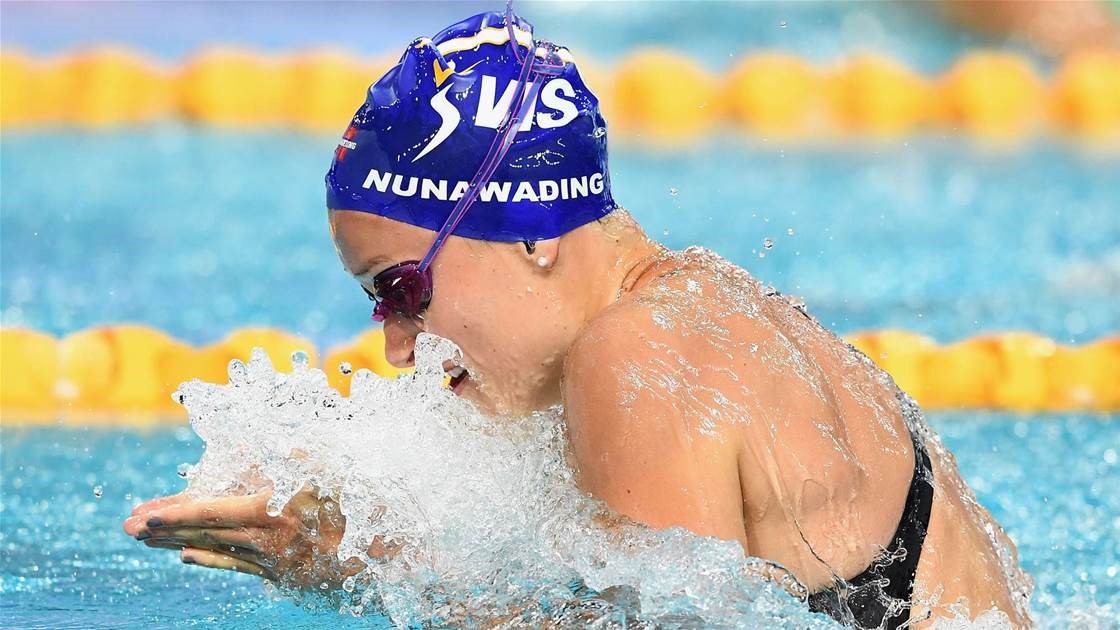 Eventually, life moved on, and Hansen decided that the trials could not be the end of her story. She rewrote her goals, and with newfound motivation, decided it was time to get back in the pool. It was not redemption that spurred her on, but rather a desire to fulfil her promising potential.

“It’s hard to forget about the trials. It’s not something that is easy to forget,” she says. “But there’s something about using negative experiences to fuel something positive that doesn’t sit well with me. So, I don’t use it as fuel, but as a reminder of a place I don’t want to go back to. I’m fuelled by my goals, and I’m fuelled by wanting to get the best out of myself.”

Within a matter of months, Hansen felt her despair subsiding – banished into the oblivion of the past. Qualifying for her first senior team at the 2016 World Short Course Championships a few months later, Hansen finally felt as though she was back on track. A bronze medal in the 4x100m medley relay was the affirmation of her courageous comeback to the pool.

Over the next few years, Hansen continued to improve, gathering a plethora of experience along the way. Nevertheless, she arrived at the 2018 Commonwealth Games fatigued and incapable of performing to the level she expected from herself. This could have proved devastating, but a bout of personal adversity put swimming into perspective. With this in mind, she bounced back a few months later to win silver behind the world record holder, Lily King, at the Pan Pacific Championships in a personal best time of 1:06.20.

“I had a shake of perspective on life and swimming. What am I actually doing this for? And, how is this a part of my life?” she says. “The more experiences I’m having, the quicker I can bounce back from the disappointing moments. You just learn to take it in your stride.”

This maturity was on display last month at the 2019 World Long Course Championships. After failing to qualify for her individual final, Hansen faced a choice between dwelling on her mistakes or resolving to polish the kinks in her armoury before the relay final later in the week. She chose the latter, recording a split that would have put her in contention for a medal had it been the individual final, propelling the team to a bronze medal.

Since the heartbreak of 2016, Hansen has routinely stared down the barrel of defeat. Every time she has risen stronger than before – a transformed swimmer. With less than one year until the 2020 Olympic Games, she is keeping her cards close to her chest. For four years she has waited to return to this point, mere months from swimming in the trials. This time she knows what to expect. There will be no surprises. It will be her time to shine.

“I want to put myself there in the best shape possible: physically, mentally, and emotionally. I have goals on the times and places that I want to achieve, but I’ll keep them to myself for now,” she concludes. “I just think you have to dream big because if you achieve it, that would be bloody exciting.”