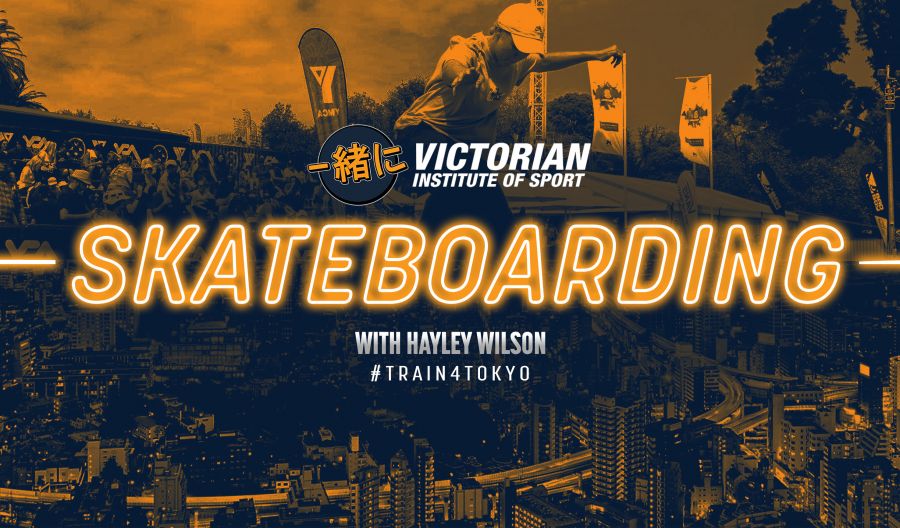 Home News From Mansfield to the World

Mansfield local Hayley Wilson bought her first skateboard from The Reject Shop when she was eight years old, armed with a handful of pocket money from Mum, Catriona.

“It was all supposed to be a joke,” she recalls, “my brother and I were looking around for something to buy when he said ‘oh, why don’t you get yourself a board’.”

So guess what? She did, and even though the wheels hardly rolled, it was enough to get her hooked.

She made history when she won the silver medal at the first ever Olympic Qualifier for Women’s Street Skateboarding at the World Skate/SLS Pro Tour Stop 1 in London in May 2019.

The 17-year-old was one of more than 70 elite women competing from across the globe chasing valuable ranking points for next year’s Games.

Wilson finished in second place just 0.1 point off Brazil’s Pamela Rosa at the Copper Box Arena. Although a narrow margin, Wilson put together the highest scoring trick (8.1) with a big spin frontside, board slide done quite perfectly at the third attempt.

The skateboarding prodigy backed up her historic podium finish in London to finish second in a highly competitive street final at the Shanghai X Games just a week later.

Among the youngest competitors on the international skate scene, this diminutive rider is already sponsored by Nike, medalled at major international events and now has her sights set on the big one – the 2020 Tokyo Olympic Games. We caught up with Hayley when she was training in the gym at the VIS;

VIS: You made history recently by becoming the first Aussie to compete in an Olympic skateboarding qualification event, AND you finished on the podium! Tell us a bit about that experience…

HW: It was so much fun! There were seven Aussies at that event and I loved skating with them all. My goal since I was young was to podium at an X Games or a Street League, and when it actually happened I didn’t know what to think. I went into both events with the mindset of “I would be happy to just get 4 scores above 5” - but to finish second was just an added bonus!

VIS: How do you settle your nerves before big competitions?

HW: When I started doing big contests my legs would be so jelly and I wouldn’t be breathing properly. But now I’ve started to pick up when I’m freaking out and I start taking deep breaths to help me calm down. These last two contests I was so much more relaxed and focused than previous events.

VIS: What do you enjoy most about competitive sport?

HW: I love when there’s good energy at contests. The energy at the World Skate/SLS Pro Tour and the X Games was insane, and I totally vibed off that.

VIS: What’s your best / signature trick? And are you working on any new ones?

HW: My favourite trick at the moment is big spin front board. But I’m always working on new tricks!!

VIS: How has the VIS supported you over the last 12 months?

HW: The VIS have been amazing with supporting me this past year. Jono (Wallace Smith) has been an amazing strength & conditioning coach, helping me get into the best physical shape possible to compete internationally.

VIS: Skateboarding is making its Olympic debut in 2020 – how excited are you and what are your ambitions?

HW: If I make the team that would be huge. To able to say you are an Olympian would be amazing. I’m also excited to see what skateboarding becomes after the Olympics, the sport is already huge but I think after Tokyo it will be even bigger, especially for female skating, and it will be great to see a lot more girls getting into it and giving it a go.

VIS: When you’re not training, what do you do in your spare time?

HW: When I’m not skating or in the gym. I love just chilling, listening to music and hanging out with friends. 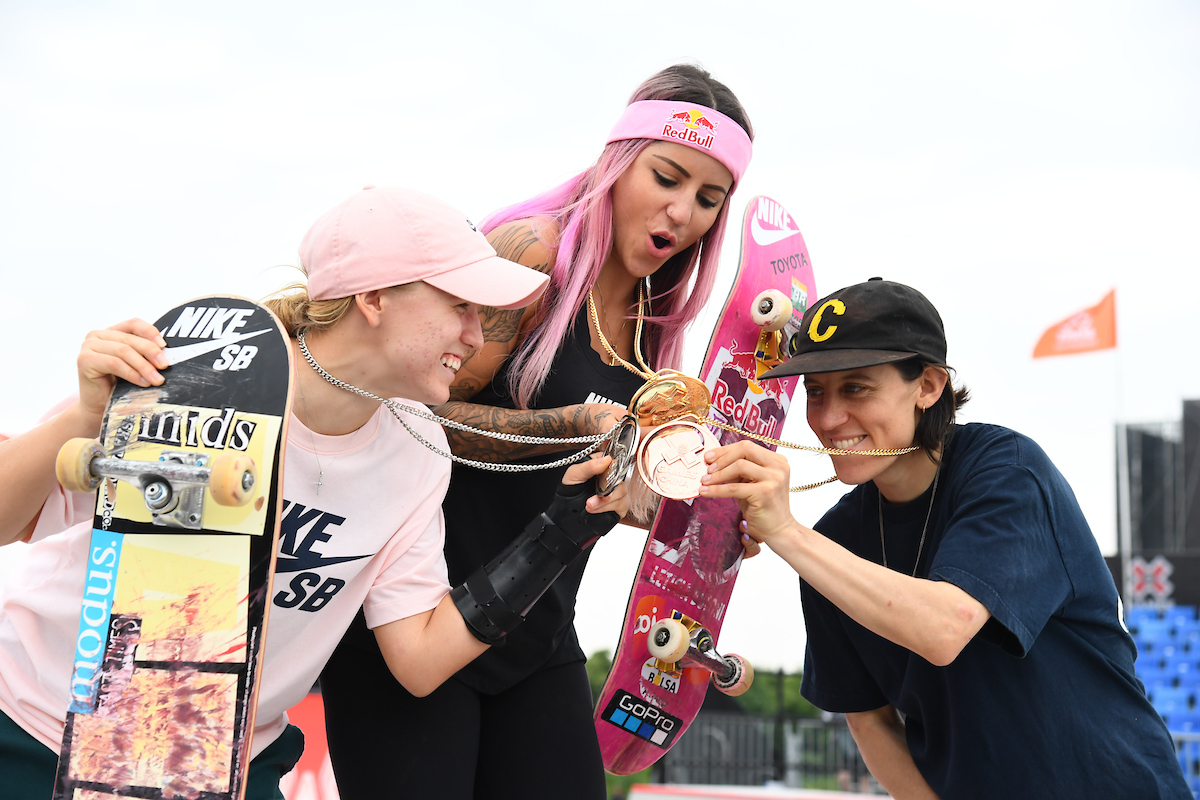