The Aussie Stingers have had strong performances at the World Championships so far and have qualified for the quarter-finals where they will face Russia.

Game 1: The Aussie Stingers suffered a narrow loss to Italy in the opening match of the FINA World Championships with the final score 9-10.

Game 2: The Stingers rebounded well to take a 14-12 win over China in game two of the FINA World Championships.

Game 3: The Aussies wrapped up the preliminary rounds with a 9-7 win over Japan. Dual Olympian Rowie Webster captained the side to victory and celebrated her 300th game for Australia.

“It’s a massive honour to be in the 300 club along with Mel Rippon and Bron Knox. It’s pretty cool that I’m still playing with Bron now. I think it just shows the longevity and love for our sport in Australia,” said Webster.

Game 4: The Stingers won their third match with a convincing 13-3 victory over Kazakhstan in the crossover round.

The win has set-up a quarter final showdown against Russia and a shot at the medal round. 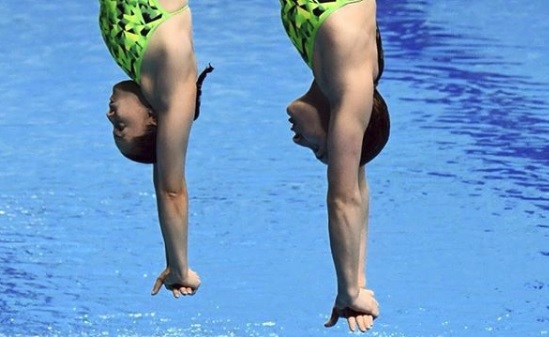 Sunday saw the start of the swimming events at the World Aquatics Championships with the VIS’ Mack Horton picking up the silver medal at the men’s 400m Freestyle.

The competition is only just starting to heat up, with VIS Matt Temple making his debut over the coming days. Temple will compete in the men’s 100m and 200m butterfly events.