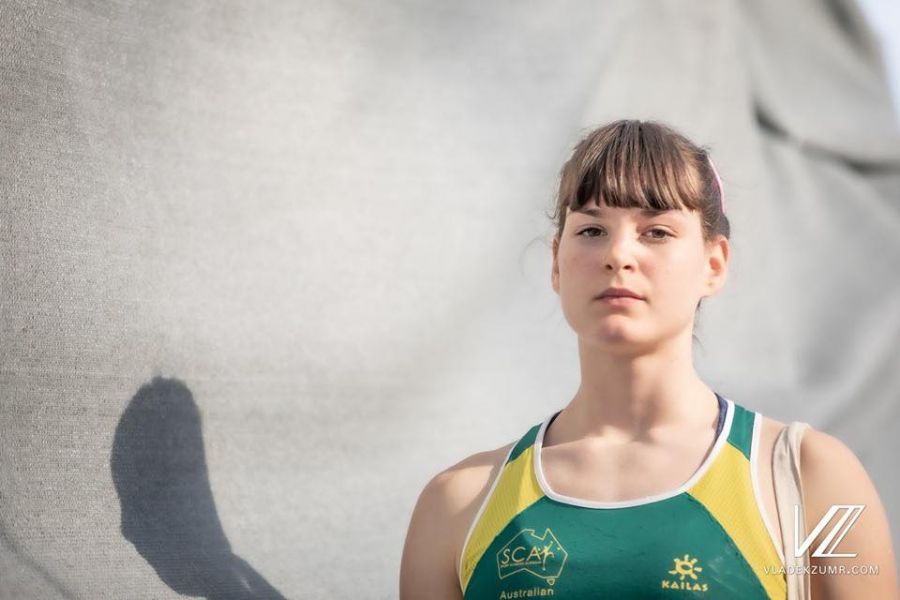 VIS’ Oceana Mackenzie continued her successful 2019 climbing season, making it into the Semi Finals for her second time this year at a Bouldering World Cup. Mackeznie finished in 17th after a tough semi-final in Munich, Germany.

VIS’ Brooke Stratton left it to the last round to jump 6.66m and win gold in the women’s Long Jump in Osaka at the Golden Grand Prix on the weekend.

VIS’ Nikki Van Dijk is through to the Quarterfinals at the World Surf League event in Bali. Van Dijk cruised her way through the round of 16 knocking out Brazil’s Tatiana Weston-Webb with a 10.6 and will now face fellow Australian Bronte Macaulay. The VIS are looking for a dynamic and passionate high performance professional to join its team in the role of Lead Sports Scientist (Performance Analysis) for Team Sports. Tonight Aerial Skiing Champion Laura Peel was recognised at the 2020 Victorian Institute of Sport Awards for her commitment to pursuing success in sport and life. Peel won the Open Universities Australia Performance Lifestyle award in a strong field of athletes, with Para Rower Alexandra Viney and Tokyo-bound race walker Jemima Montag as the other finalists. The VIS Strength and Conditioning Department offer an exciting opportunity for prospective S&C coaches seeking to gain valuable practical experience in preparing elite athletes and working alongside some of Australia’s leading S&C coaches.