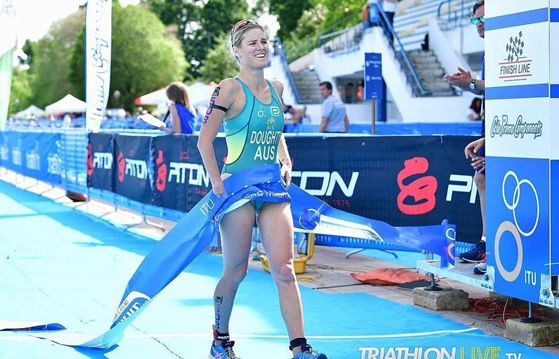 VIS athlete Kate Doughty has produced an emotional victory in the opening ITU World Paratriathlon Series round in Milan, Italy over the weekend.

The 35-year-old Melbourne mother overcame the sudden death of her father-in-law just three days before the race to dedicate the win to him.

Doughty, in her first major international race since giving birth to son Henrik last year, was on song from the outset as the crowds assembled onto the banks of Milan’s Idroscalo Lake in ideal conditions.

Wearing a black armband in honour of her Norwegian father-in-law, she exited the water in first position 18 seconds ahead of French athlete, Gwladys Lemoussu.

Onto the bike and Doughty really put the hammer down, showing her bike skills on the technical Milan course, which proved to be her strength as she opened up a two-minute lead.

The determined Doughty then managed to control her run to stay away and claim her first international win since her last race pre-pregnancy in 2017.

An emotional Doughty revealed after the race of her pain, saying:

“It had been a tough few days leading into the race. What with a teething baby on Melbourne time zone, and the very sad loss of my father-in-law, it made for a race of mental strength and racing in honour of our family’s loss."

"Going into the race I had no expectations. I didn’t really know where my racing/fitness was at, so this race was about seeing where I’m at, while still in the process of building back into training load post baby.

“The body felt good pre-race. I guess it was important to back myself mentally, know I could take extra risks with the confidence I could execute and ultimately just race my own race. 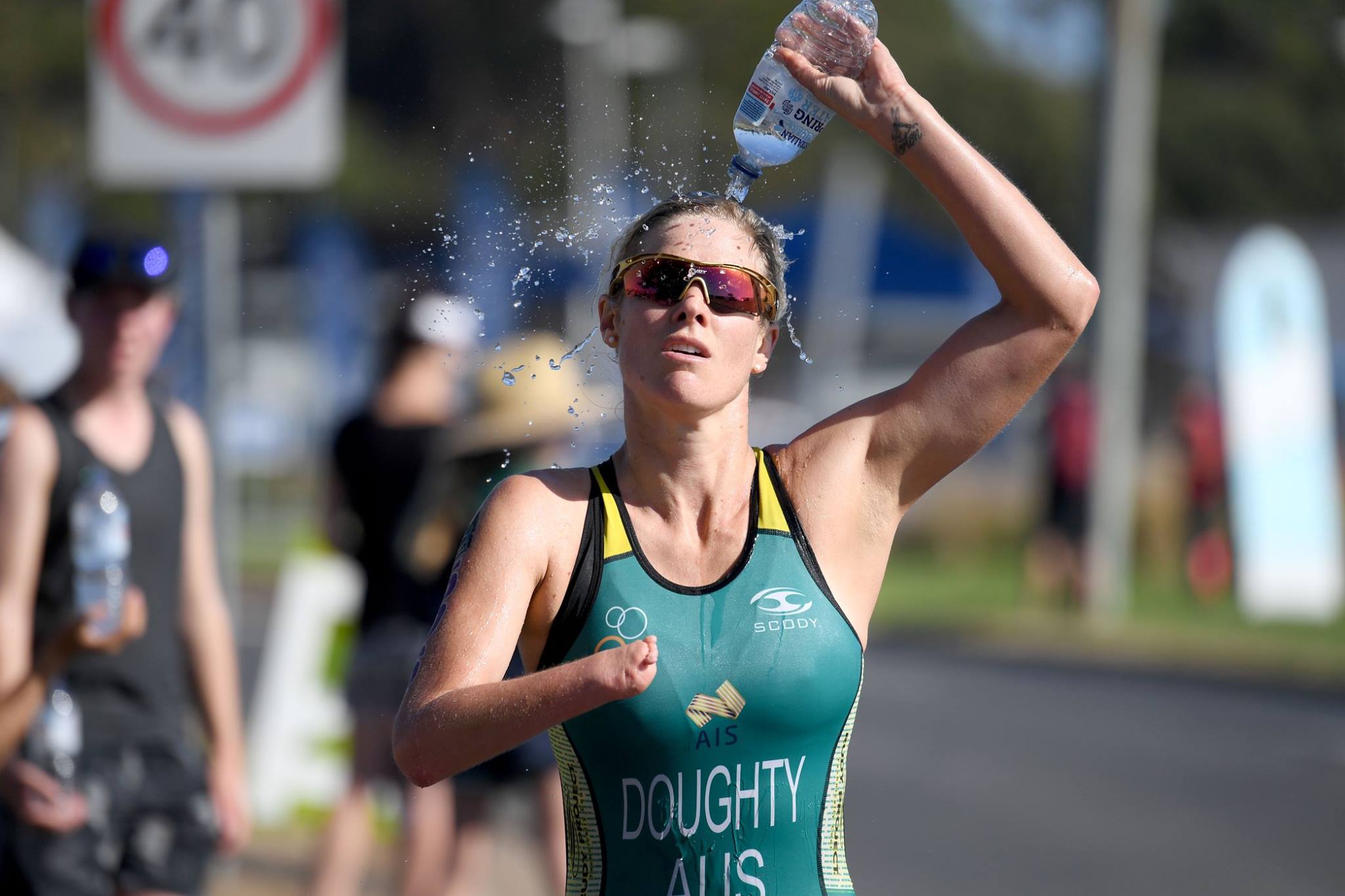 “I feel so confident under (coach) Danielle Stefano’s guidance. I have ultimate trust in the process and the build back into racing (and not to mention her endless support with baby Henrik!).

“I’m now very excited for the season ahead.”

Stefano was quick to heap praise on her “Super Mum” Paralympian.

“It was an emotional win for Kate today, not only being her first WPS win post pregnancy, but the loss of her father-in-law three days before the race, hence wearing a black arm band during the race in his honour,” said Stefano.

“With what has been a really tough week and lead up to the race, I couldn’t be happier with the way in which Kate went about her preparation and performance.

“We didn’t know what to expect today given her absence from this level of racing, but the main message pre-race to Kate was to have confidence in her skills and stick to her own race plan.

“She was able to push herself to the next level, particularly on the bike and managed to execute both a strong physical and mental performance.

“Whilst getting the win is always a great result, there was definitely so much more that Kate was able to get out of today’s race.

“She’s still not back to 100 percent training just yet, but today’s result gives her the confidence that her comeback is on the right track.”

Milan was the first of four stops on the 2019 WPS circuit, which heads to Yokohama on May 18, Montreal on June 28 and reaches its grandstand finish at the Paratriathlon World Championships in Lausanne on September 1. Another major race is the ITU Tokyo Olympic Test Event on August 17.