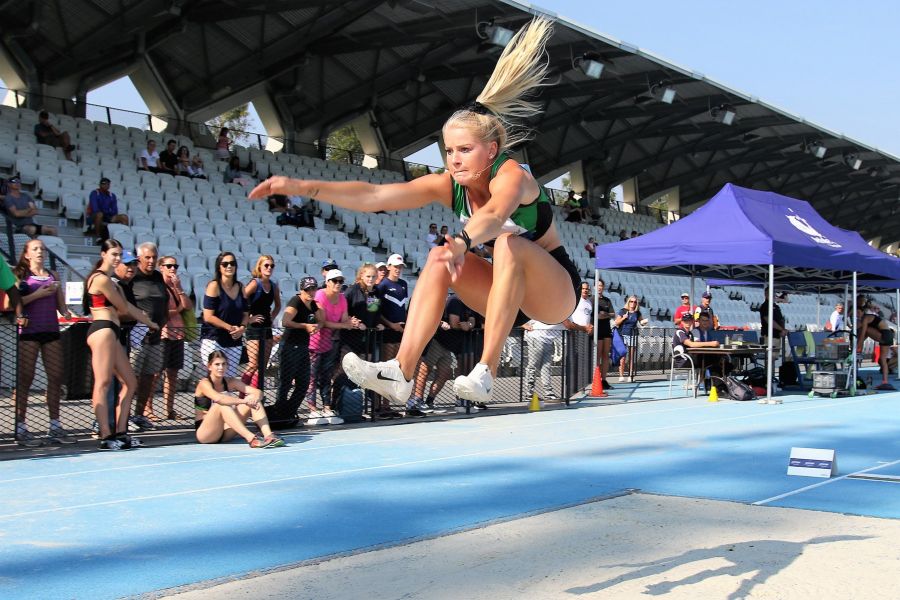 Victorian Institute of Sport athletes were busy over the long weekend with some fantastic results coming from the track, the pool, the water and the skate park!

VIS’ Anabelle Smith backed up her bronze medal from her last meet with a silver at the second leg of the FINA Diving World Series in Beijing last week.

On Friday in China, Smith alongside her partner Maddison Keeney placed second in the women’s 3m springboard synchro with a score of 300.93.

“High pressure environments are made so much better when you can smile and laugh through the process.”

The third leg of the World Series is set to be held in Montreal, Canada from 26 - 28 April.

“I’ve been so happy with my results this week and it’s all the hard work we’ve done over winter and it’s just come up really well,” Amanda Reynolds said.

“My coach Guy (Power) and I put in a lot of work of getting our technique right and getting headspace back on the water and the boat is running beautifully so I couldn’t be happier,” said Reynolds. 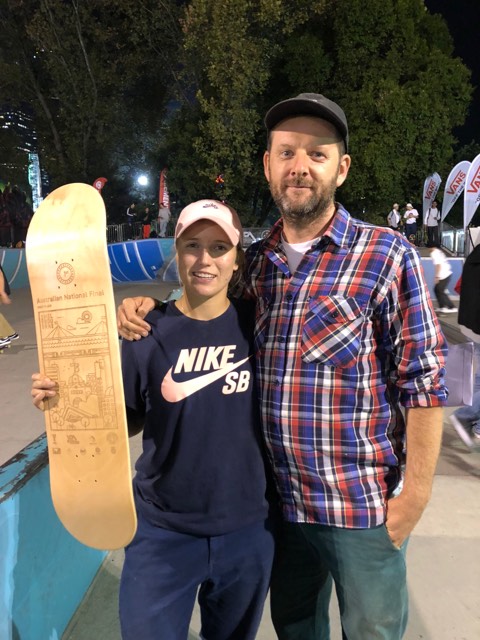 VIS’ Kelland O’Brien was back in town after breaking the World Record and continued where he left off taking out the Bendigo International Madison over the weekend. 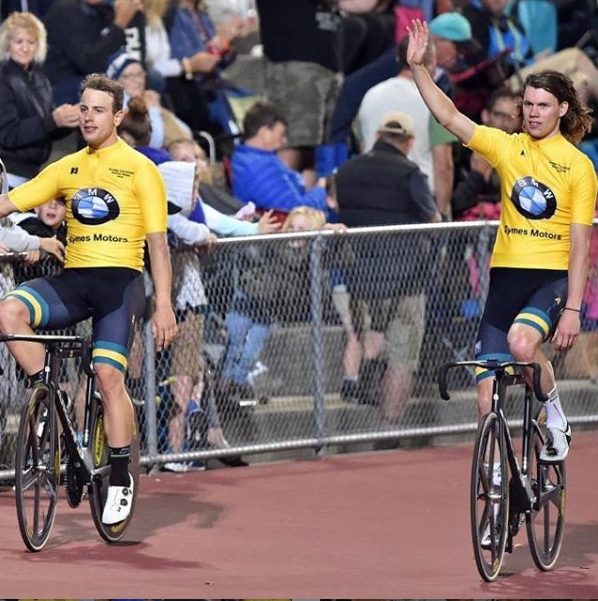 VIS race walker Jemima Montag has been selected to represent Australia at the IAAF World Athletics Championships in Doha later this year fresh off a victory in the women’s 5km walk at the Victorian Athletics Champs.

VIS’ Brooke Stratton also continued her impressive form jumping her way to gold on her first jump (6.56m) in the women’s long jump. 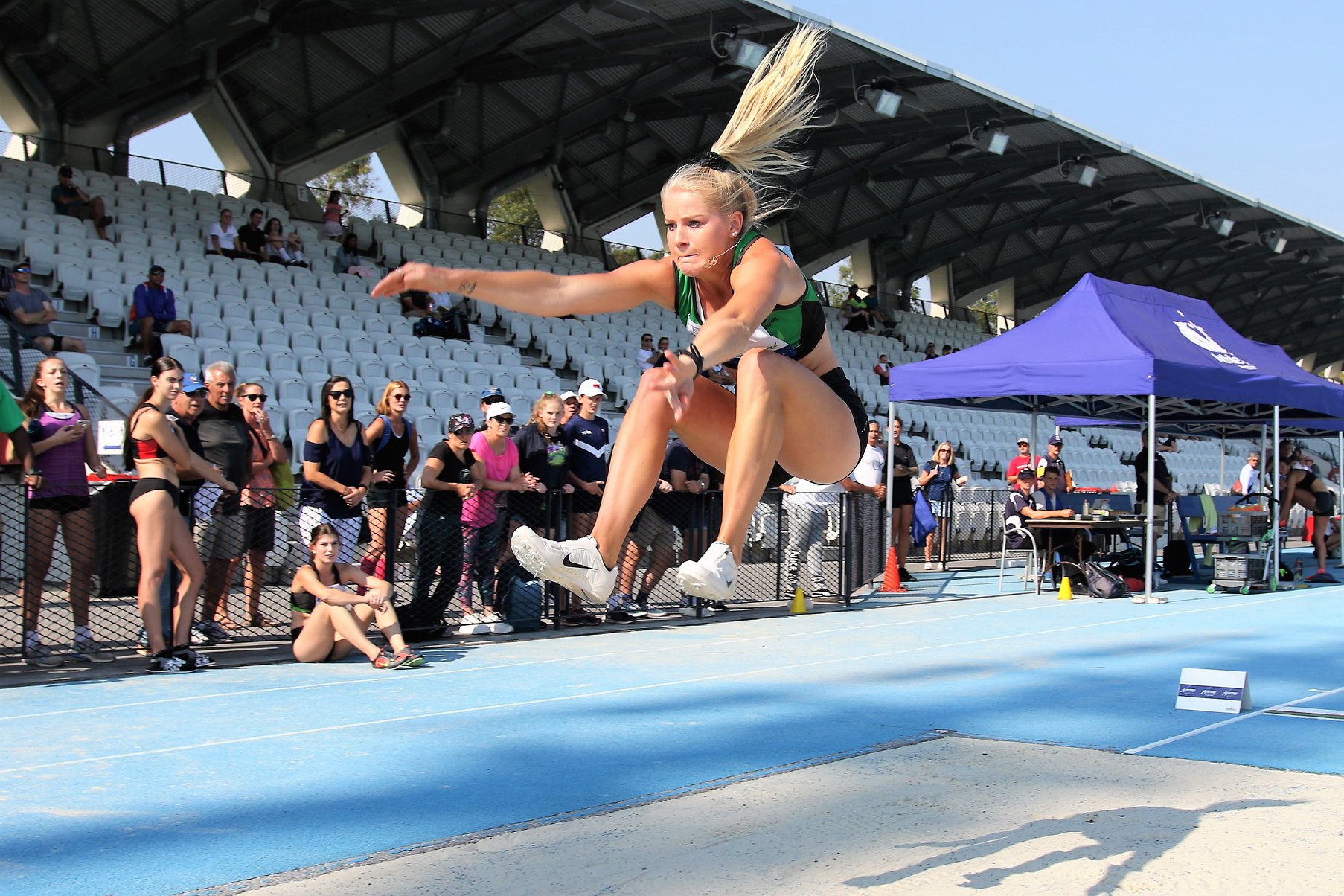