Home News Te Hiko and Fletcher are back on top

VIS’ Brandon Te Hiko led from start-to-finish at the first stage of the 2019 BMX Australia BAD BOY National Series at Sydney Olympic Park on the weekend.

VIS’ BMX duo Brandon Te Hiko and Hayden Fletcher both found themselves on the podium on the first and second day at the first stage of the 2019 BMX Australia BAD BOY National Series at Sydney Olympic Park on the weekend.

“The men’s competition is incredibly tough right now, there are so many quick Australian riders. Everyone is riding hard, they want it badly,” Fletcher said.

“The racing right now, I feel is at its peak. It’s probably never been this good. The depth of talent, it’s good, you can’t pick a final anymore, you don’t know who is going to make it.”

On the second day of racing, VIS' Te Hiko led from start-to-finish and looked to be back in top form.

His victory marked a breakthrough result in a field full of fast riders and fills him with confidence in the lead up to Tokyo.

“It’s been a battle for me on the bike in the past few weeks, I haven’t been feeling amazing lately, so I just tried to ride for fun today…like I used to as a kid and that spurred me on,” Te Hiko recalled.

“When you get to these races, anything can happen on the day and you’re just another rider. Rankings are amazing, I am number one in Australia and Kai will understand as well, that when you are here there is a lot of pressure no matter your ranking. Everyone is stepping up and you need to be hitting the gas right from the first lap of the day.” 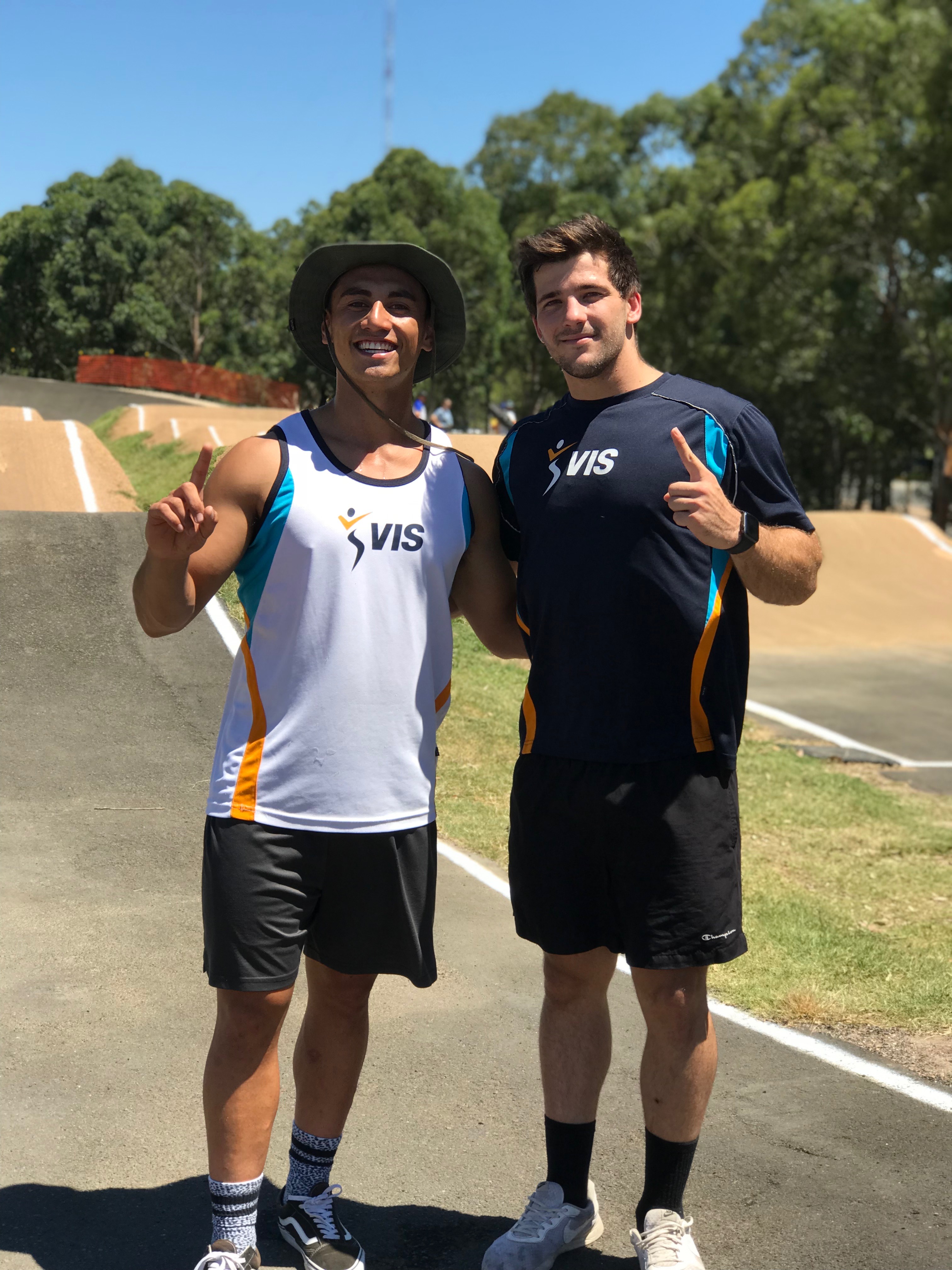 The jewel in the crown of this year’s international competition is July’s UCI BMX World Championships in Belgium. The results from that event will play a significant role in team selection for the Australian BMX team for the 2020 Tokyo Olympic Games.

The second stage of the 2019 BMX Australia Bad Boy National Series will take place at Westside BMX Club in Perth from March 2-3.