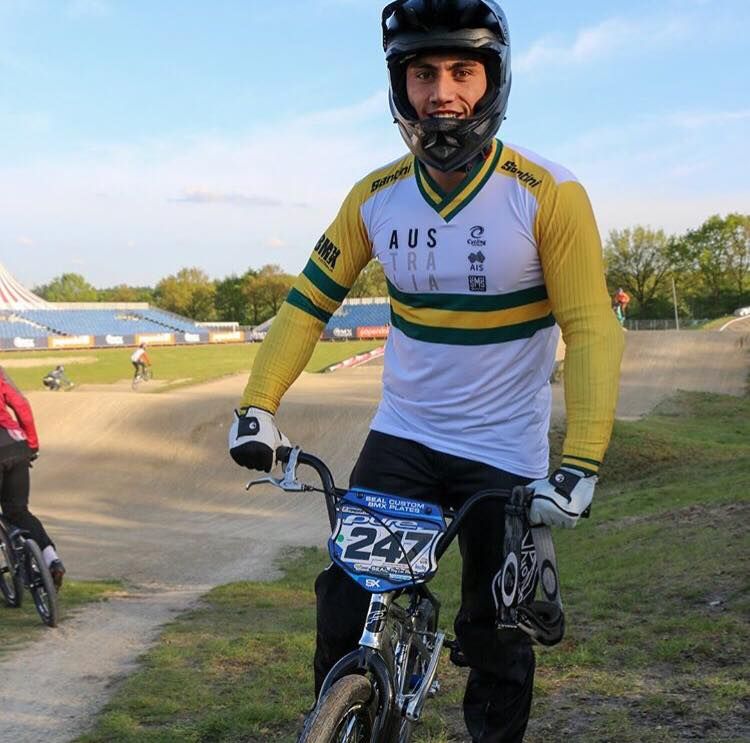 In a proud moment for him and his friends and family, Te Hiko took to social media to express his excitement.

“I am proud to announce that I have officially been selected on the Elite squad to represent Australia at the BMX World Championships held in Baku!” He posted via Instagram.

“I would like to say a massive thank you to everyone who supports me, my sponsors, my coaches (Luke Madill, Danny Kiolsky) and MY FAMILY for making this opportunity possible.”

Cycling Australia’s Performance Director, Simon Jones believes that the best possible team has been selected based on current form and future potential.

“We have selected a team that we believe has a mix of potential and performances,” Jones said.

“We are confident that we have the talent to challenge for podium performances in all disciplines.

The 2018 UCI BMX World Championships will take place from June 5-9 in Baku, Azerbaijan.