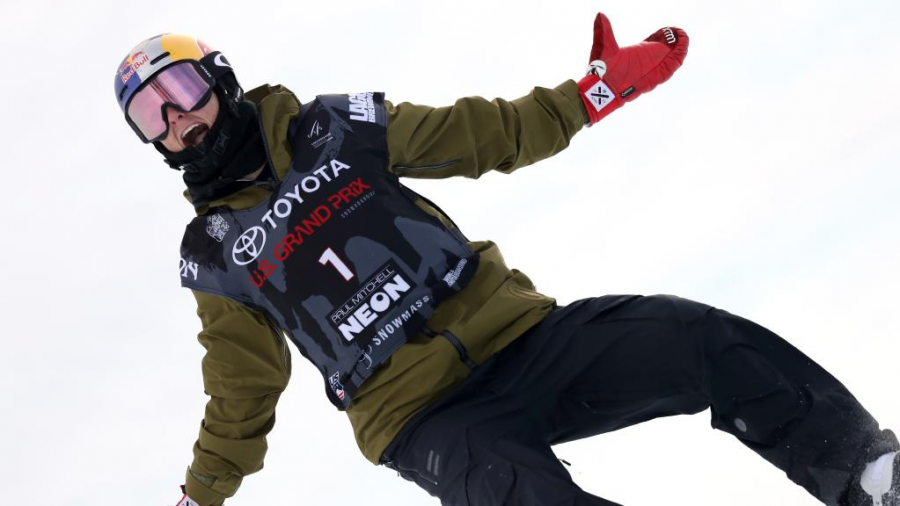 A score of 98.00 wasn’t enough for Scotty James to go back-to-back at the X Games, with Japan’s Ayumu Hirano scoring 99.00 in the final round to win gold in Aspen last week.

James lead the competition after his initial run with a score of 96.00, but the duel between the pair was soon realised with Hirano scoring 96.66 points, providing a spectacle for the Aspen crowd.

The 23-year-old performed a faultless final run producing his new signature trick, a switch backside double cork 1260, but it wasn’t enough to surpass the Japanese youngster.

“I was going out here and I wanted to win and that’s what I’ll be doing in Korea. That’s my mentality in competitions,” said James.

“(It’s) frustrating, for sure. You stand up top and you see a 99 and there is nothing I can really do about it other than … ride the best that I can.’’

Looking ahead to the Winter Olympics, James is excited tounleash new tricks in PyeongChang which will put him in good stead for a gold medal performance.

“The really cool thing about this event is I can see what everyone else is doing and what everyone will do in the future leading into the Olympics,’’ James said.

“Ayumu has just done his run that you’ll see in Pyeongchang, and I got some more to answer back so I’m excited to bring it to the table. In two weeks’ time I really hope everyone is there and it really is going to be a showdown.”

James will contest the snowboarding qualification rounds on 13 February in PyeongChang.