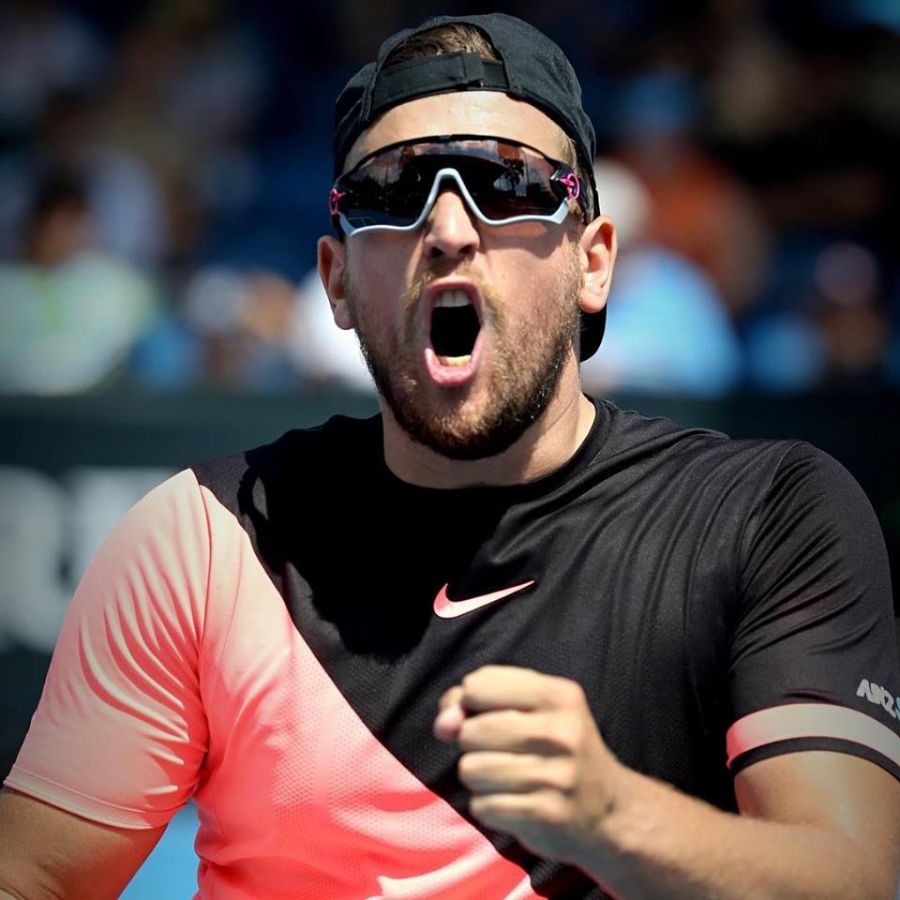 After being challenged in the first set, Alcott flew through the second set only needing 29 points to claim victory.

Going in as strong favourite, the victory for Alcott was exciting but also a bit relieving.

“This felt a bit more like (when I won gold in) Rio, in that I felt a little more relieved, as well,” Alcott said.

“Because of the ANZ ad, Will Smith, Rod Laver Arena, the build-up. If I’d choked, I would have been pretty flat.”

To compliment his singles title, the Victorian alongside Heath Davidson, took out the 2018 Australian Open quad wheelchair doubles title.

Being unchallenged in the first set, the game looked all but over before battling a challenge from their opponents who claimed the second set.

The title makes for the duo's first slam victory together.

“It’s changing the face of wheelchair tennis. It means the world to us. Heath, love you, so proud of what we’ve managed to do.” Alcott told the crowd.