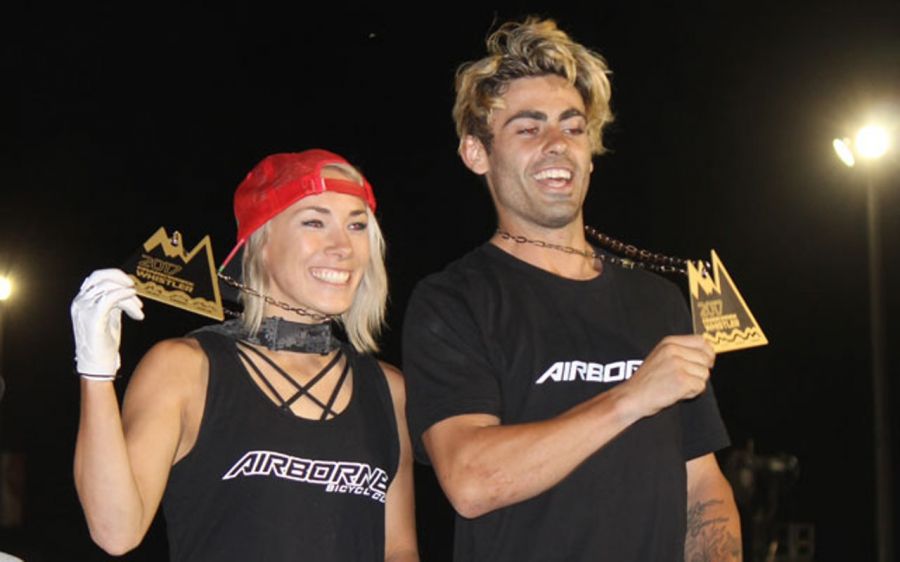 Bodi Turner has decimated the competition at his Crankworx competition debut in Whistler, Canada over the weekend.

The VIS scholarship holder made his presence known early on, causing a major upset to second-place Frenchman, Chaney Guennet, in the first round. Turner appeared unstoppable as he continued in fine form, defeating American Barry Nobles and New Zealander Michael Bias to clear himself a path into the final round. There, he faced first-placed American veteran Mitch Ropelato. Against the odds, Turner managed to take the win and snag his first-ever Crankworx win.

Post-win, Turner said the experience was overwhelming, making it a little hard for him to control his nerves.

"A lot of the stuff I practice for BMX racing, I was able to apply today to keep the nerves down and focus on my line. In BMX, you've got a bunch of people cutting you off, but in this one, it's just you." Turner said.

Meanwhile in France, VIS scholarship holder Lucas Hamilton and the Australian U23 team have commenced their campaign for the Tour de l’Avenir, the biggest U23 race of the season.

Denmark’s Kaspar Asgreen and Norway’s reigning world champion Kristoffer Halvorsen have largely dominated the first three stages of the Tour. It’s anticipated that Hamilton will make his move in the latter stages of the tour, which feature tough uphill finishes.

The 2017 Tour de l’Avenir is raced over nine stages and is undoubtedly the biggest event on the U23 racing calendar.