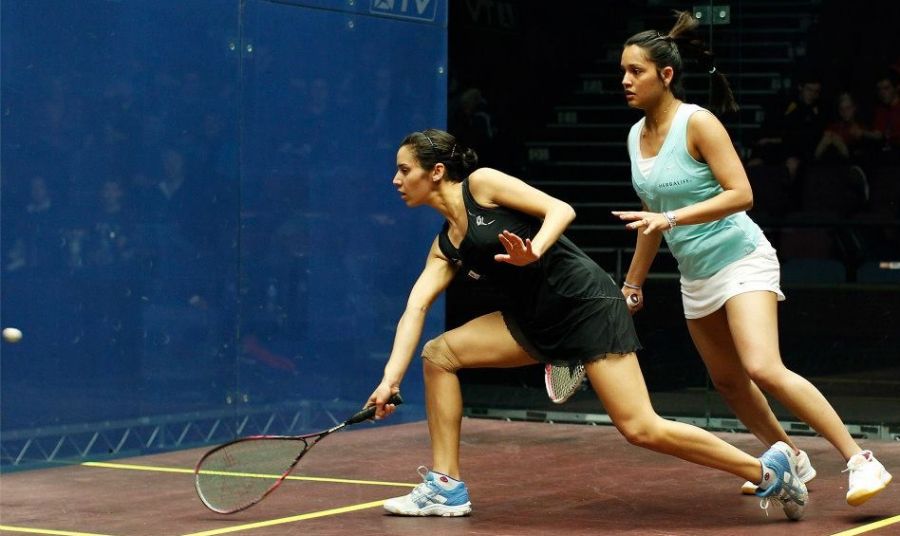 In the third match, Australia’s Tamika Saxby and New Zealand’s Amanda Landers-Murphy met for the third time in two months with the New Zealander repeating her wins at the Queensland and Mackay Opens with an 11-6, 12-10, 11-1 result.

Australia went in to the Women’s World Team Championships seeded sixth, but lost their last two matches to teams ranked below them, USA (seventh) and New Zealand (eighth), to finish the competition in eighth position.